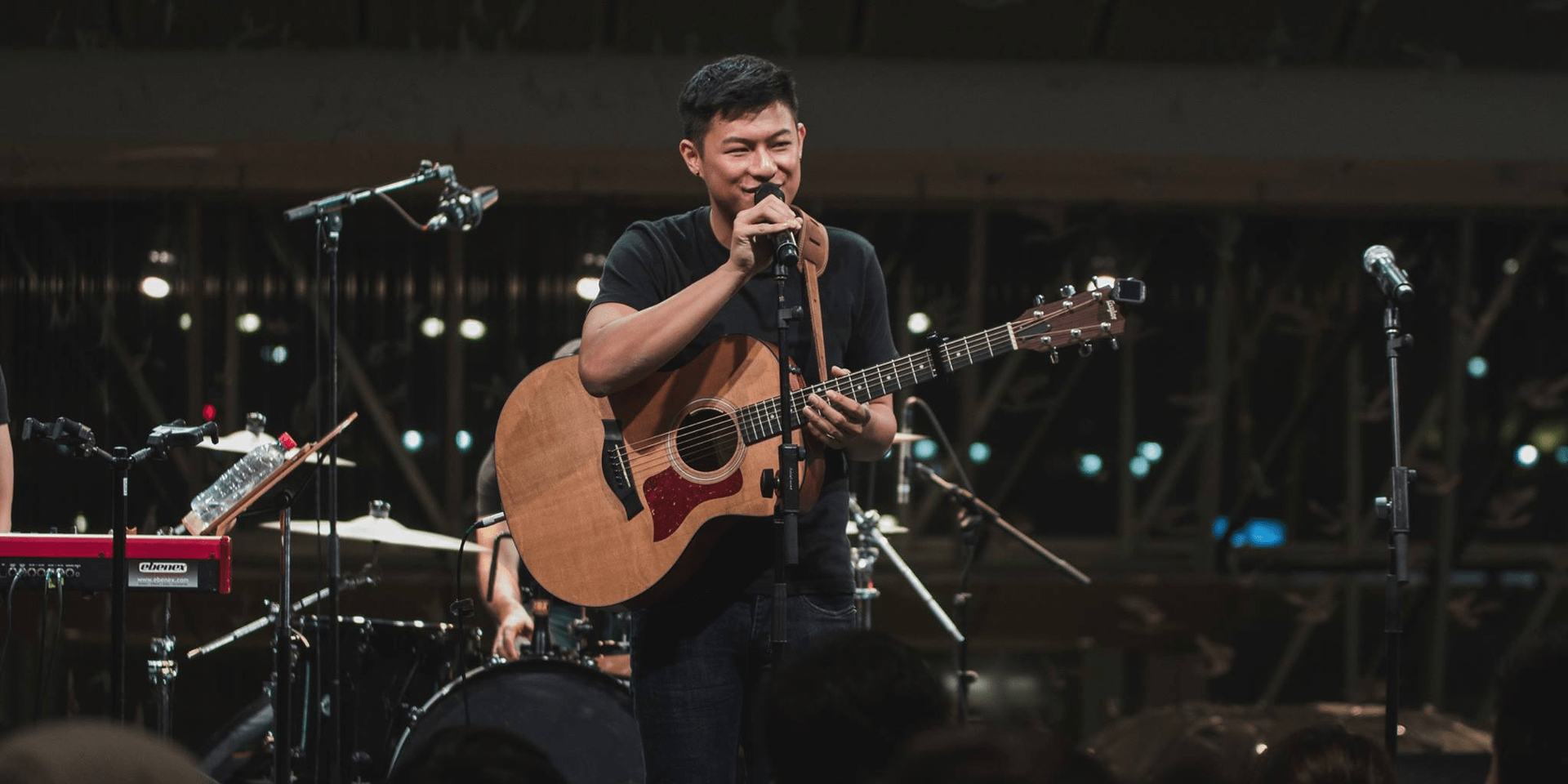 LEW, whose real name is Lewis Loh, describes Lullacry as "a capsule full of snapshots of his experiences, stories and the emotional results of his past and existing relationships."

On July 5th, LEW will perform a one-night-only show at the Esplanade Annexe Studio with his full band — his final show with the band in Singapore.

Produced by former B-Quartet drummer (and current 53A bassist) Bani Hidir and Leonard Soosay, the album is sure to be an aural and musical treat, the preview of which we can catch at the live show on the 5th. His band will consist of Hidir, Vishaal Raj, Lisa Haryono, Vick Low, Izzuddin Aris, Sara Wee & Joie Tan, and the show will also feature opening act Vivien Yap.

“Working with Bani Hidir and Leonard Soosay has been both an exploration of my identity as a musician as well as an honest reminder that I get true satisfaction when I am able to share non-contrived 'work' with the world," he says.

Tickets for the Lullacry album launch are now available at an early bird price of S$15 — and S$30 when bundled together with a physical copy of the album, which will be made available at the gig three weeks before its official release. Purchase them here.

Listen to the first single off the album, 'Loved You So': 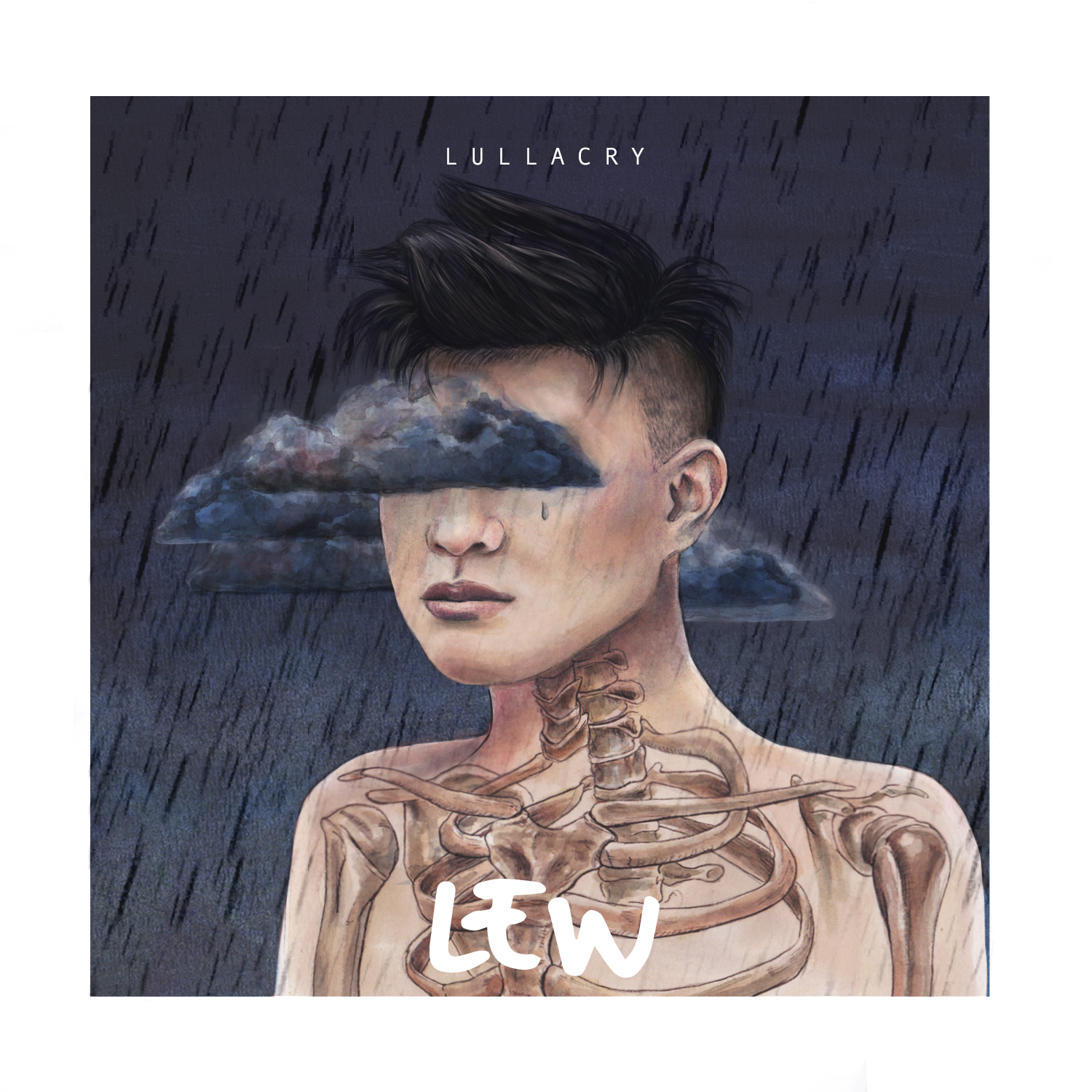