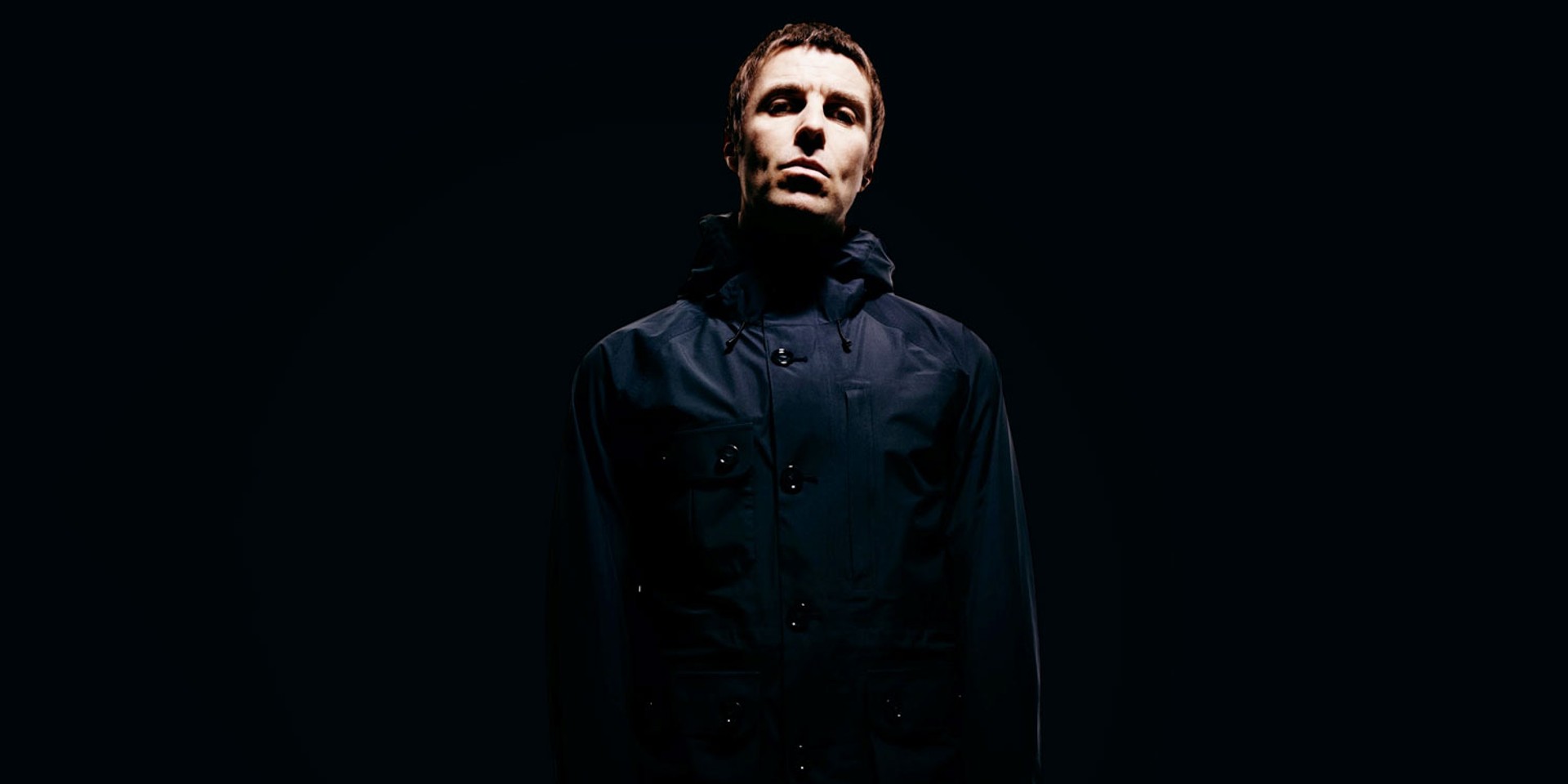 Liam Gallagher, the front-man of legendary British rock band Oasis, was originally scheduled to perform in Jakarta on August 8th this year.

However, the show had to be postponed due to "unforeseen travel issues" on Gallagher's end. The venue, concert outlay and ticketing prices remain the same — Gallagher will now be performing on January 14th instead. Any tickets previously bought for the original show will be honored for the rescheduled date.

A limited number of tickets are still on sale for Gallagher's Indonesia debut and can be bought here.

Watch our interview with the man himself, when he was in Manila for an exclusive concert:

Liam Gallagher will be performing in Jakarta, Indonesia at the EConvention Ancol on 14 January 2018. 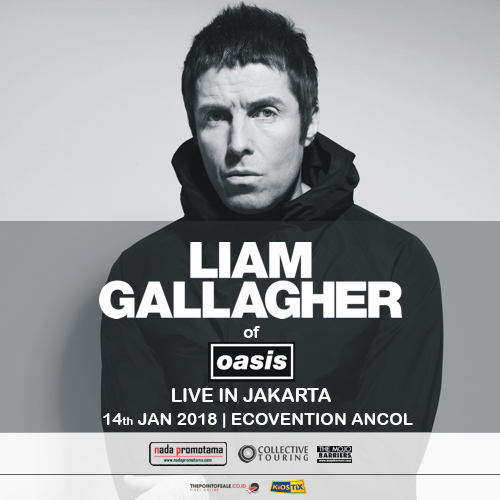