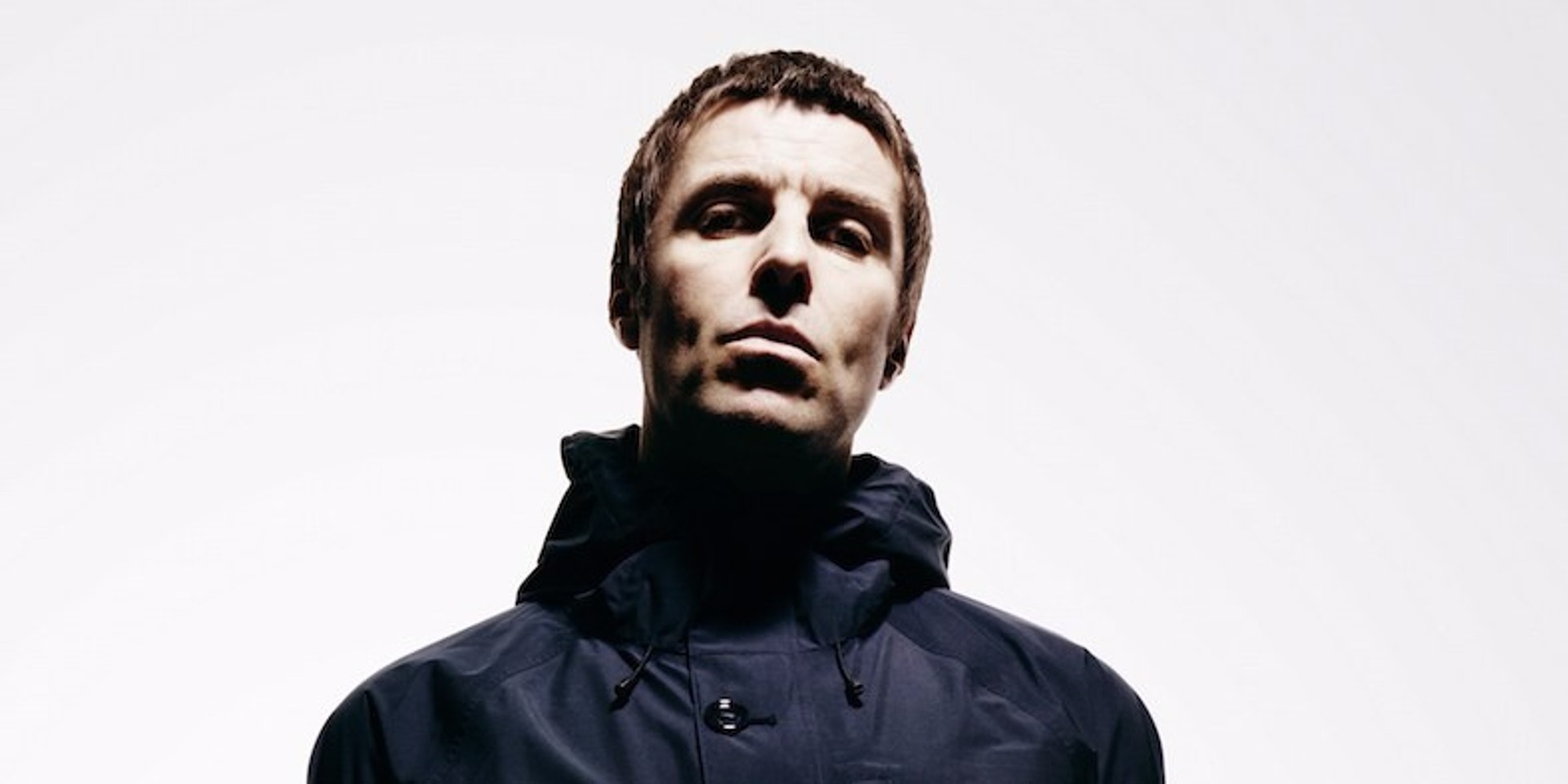 Liam Gallagher, the front-man of legendary British rock band Oasis, will be playing a show in Bangkok, Thailand, early next year.

Gallagher, who will be making his Jakarta debut next year, will be stopping over in Bangkok a couple of days before to treat fans to a gamut of Oasis, Beady Eye and solo tunes.

Liam Gallagher will perform at the BITEC Bangna Hall 106 in Bangkok, Thailand on 12 January 2018.

In the meantime, take a look at Liam Gallagher's solo debut in Manila in August with our photo gallery.

While he was in the Philippines, we spent a bit of time to sit down and speak with the former Oasis frontman. 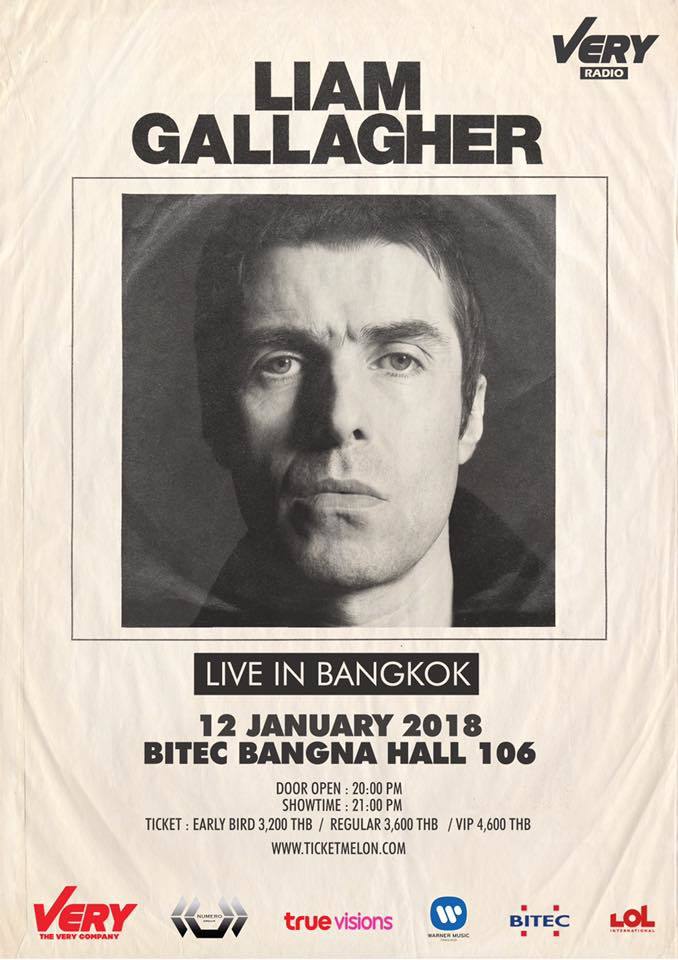