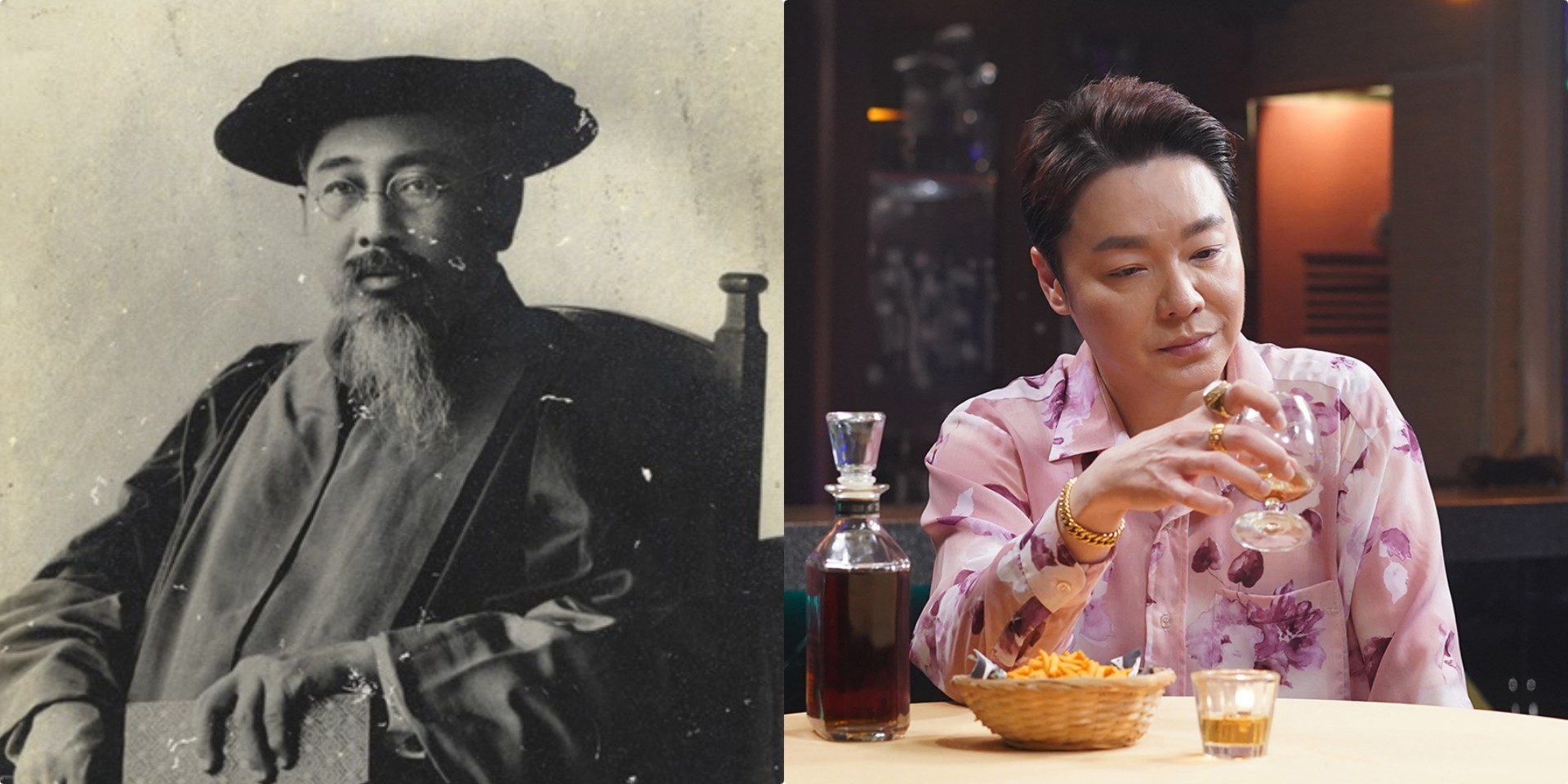 In commemoration of the Singapore Bicentennial, Musical Theatre Limited is presenting Lim Boon Keng, The Musical – a musical about the prominent Singaporean historical figure who lived through the Japanese occupation during WWII.

Written by established playwright Stella Kon, who wrote the well-loved Emily of Emerald Hill and great-granddaughter of Dr Lim Boon Keng, the musical will explore the life and philosophy of Dr Lim in the early 20th century, his deeds and contributions through Singapore’s colonial times, the second world war and its aftermath. The lead role will be played by Sebastian Tan, known for his critically-acclaimed stand-up musical comedy series Broadway Beng, supported by George Chan, Audrey Luo, and Celine Rosa Tan.

The first Chinese boy to receive a Queen’s Scholarship, Dr Lim returned to Singapore in 1892 with first-class honours in medicine. He founded schools, championed education for girls, and rallied public support on many public causes of his day. For all his philanthropic work, he was awarded the Order of the British Empire, but was subsequently accused of being a spy and collaborator of the Japanese during the Sino-Japanese War. Today, Dr Lim is the namesake of Boon Keng MRT station, Boon Keng Road and Upper Boon Keng Road, immortalising his memory and contributions to the nation.

Lim Boon Keng, The Musical will be playing at the Victoria Theatre from 10 to 13 October. To purchase tickets, click here. For more information, visit the official Facebook event page. 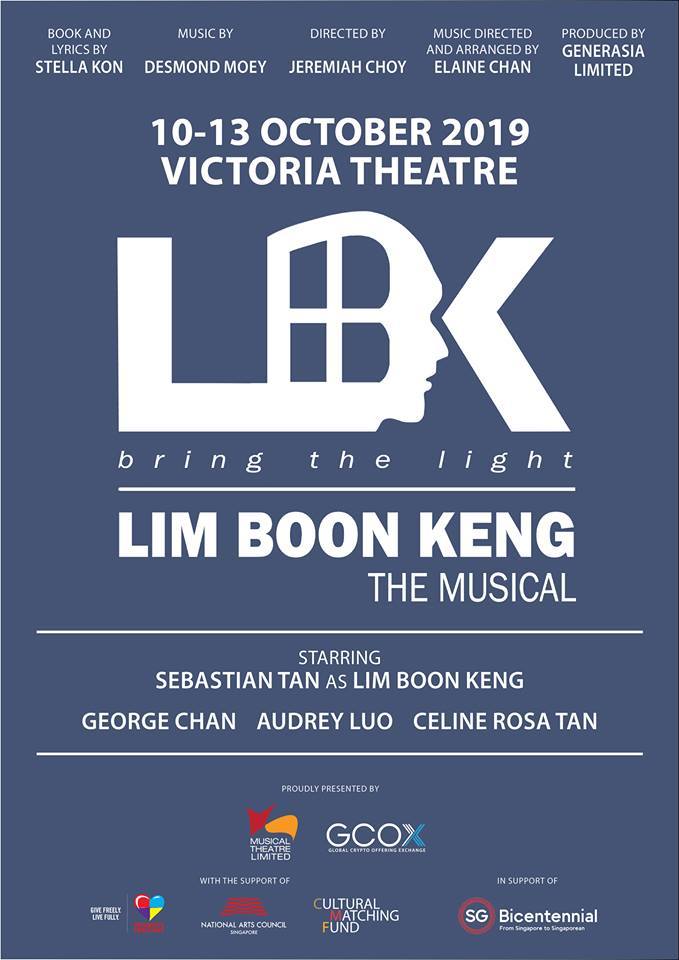