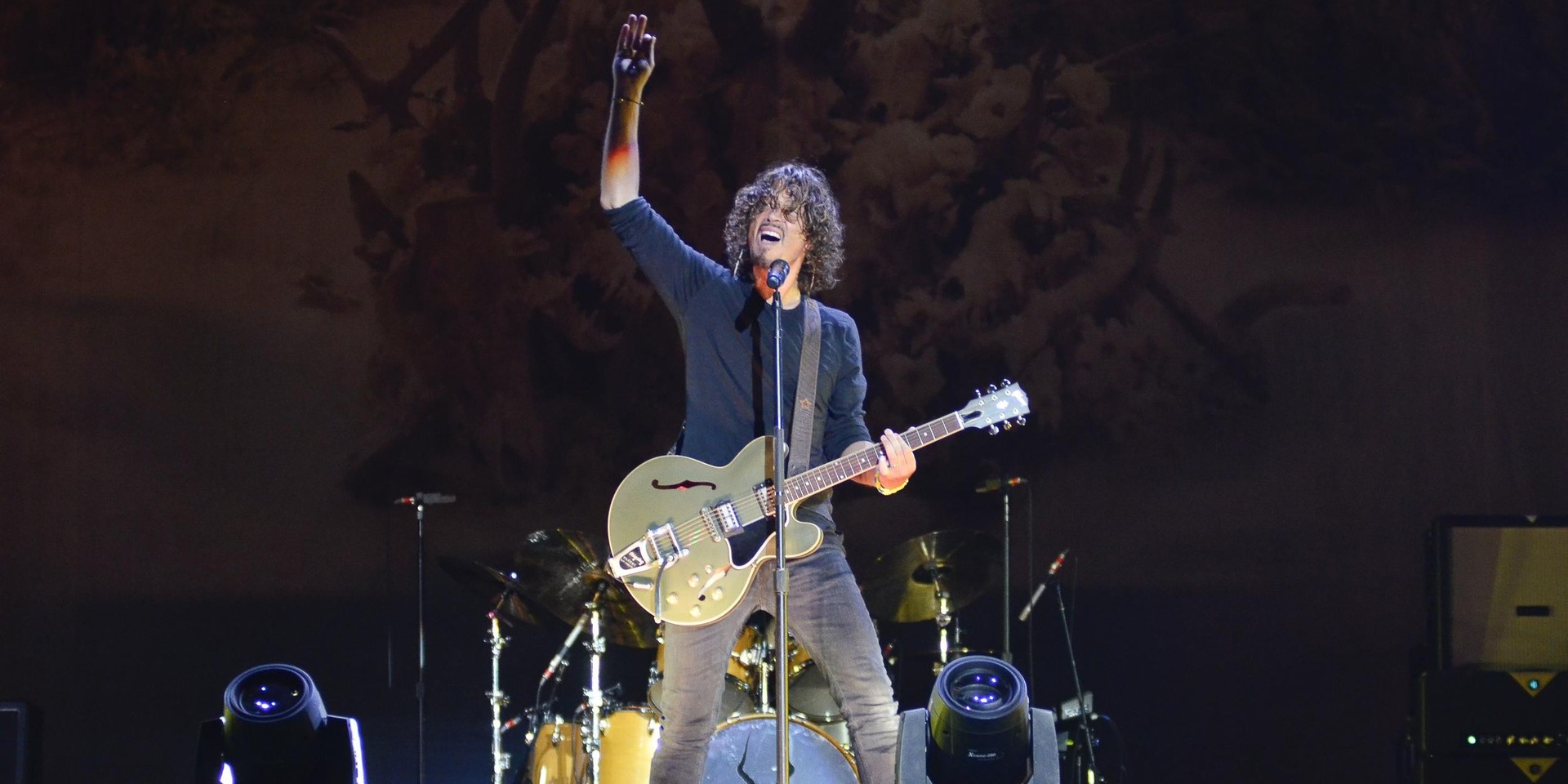 A new life-sized statue of Chris Cornell has been unveiled in his hometown of Seattle, Washington.

Sculpted by artist Nick Marra and commissioned by Vicky Cornell, Chris' widow, the bronze statue features Cornell with his electric guitar strung over his shoulders with one hand reaching out to the sky. Cornell's bandmates from Soundgarden were in attendance as his kids unveiled the statue at Seattle’s Museum of Pop Culture, formerly known as the Experience Music Project.

Check out footage of the unveiling below.

The kids of #ChrisCornell unveil his statue that will now forever stand in his memory in #Seattle. #KOMONews #MoPOP pic.twitter.com/aV1ha2Dc4Y