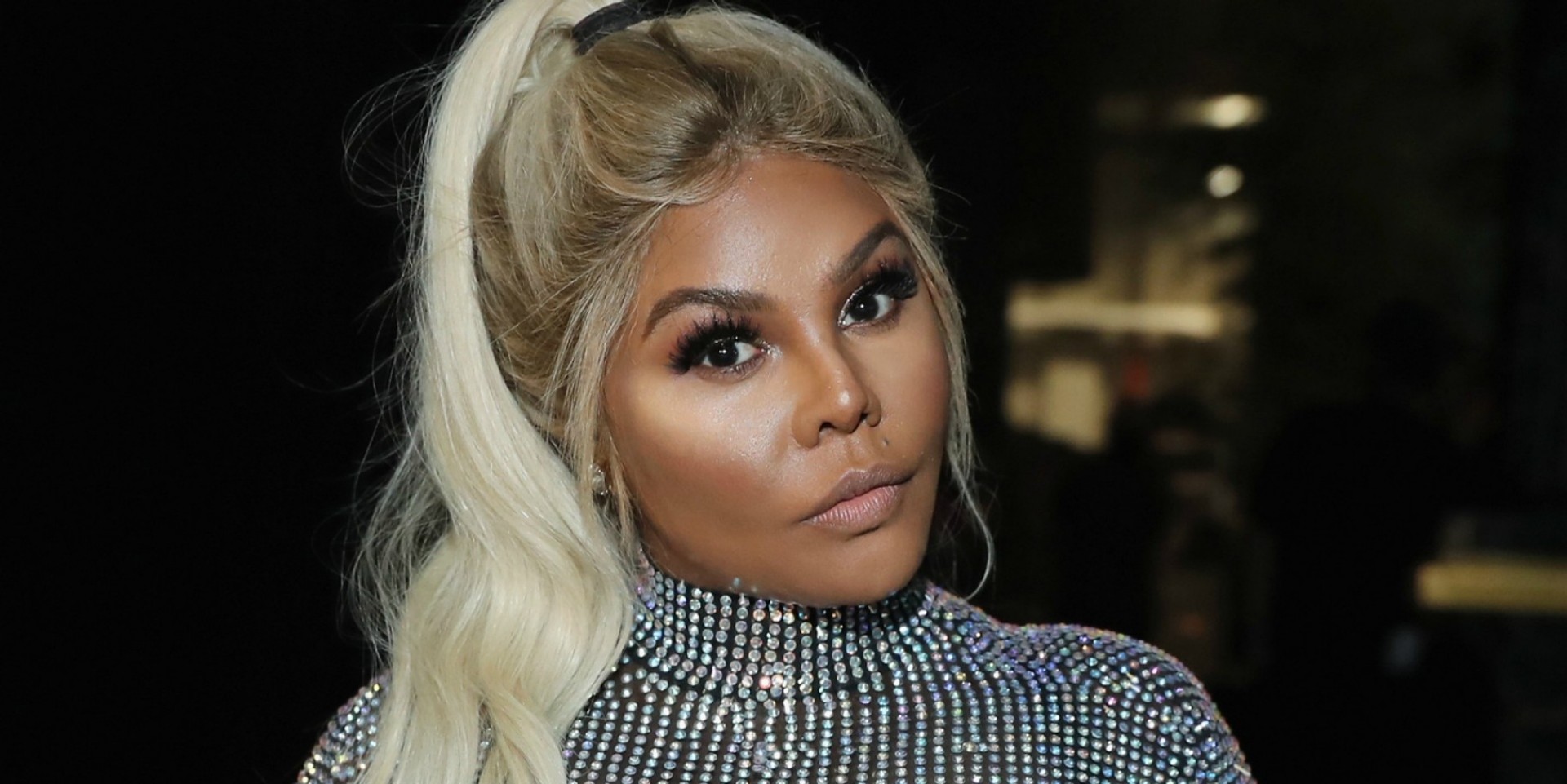 The reign of Lil' Kim will be upon us again soon.

Last month, she shared her lead single 'Go Awff', which sampled The xx's 'Dangerous'. Today, she took to Twitter to officially announce the title of her first studio album in 14 years, 9, and the release date, which is 17 May. It will be Lil' Kim's fifth full-length album. Additionally, the music video for the single will be unveiled this Friday.

The rapper's last LP was 2005's The Naked Truth. In between, she shared four mixtapes, including 2016's Lil Kim Season.

Listen to 'Go Awff' below.