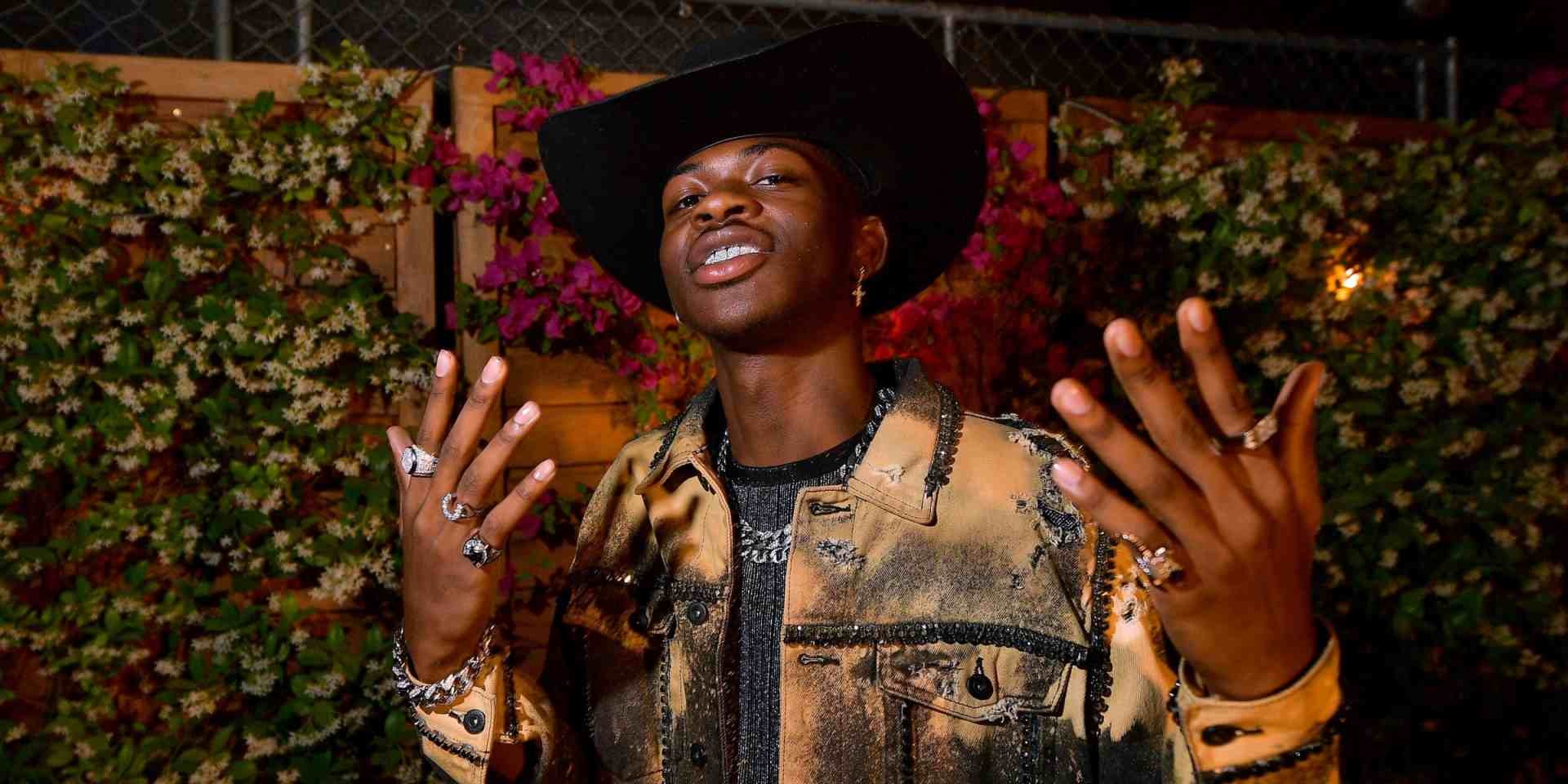 The haters are in for a rude shock: The Lil Nas X and Billy Ray Cyrus calling card 'Old Town Road' has been officially recognised as the longest-prevailing No. 1 song, ever.

According to Billboard, the song has spent 17 weeks at the zenith of the Hot 100 chart, eclipsing the 16-week record shared by Mariah Carey and Boyz II Men's 'One Sweet Day' and Luis Fonsi and Daddy Yankee's 'Despacito feat. Justin Bieber'. It marks a new gold standard in the 60-year history of the chart.

'Old Town Road' entered the ether in December 2018. Since the release of the Billy Ray Cyrus remix in April this year, the song has been reinterpreted by a slew of artists including BTS's RM.