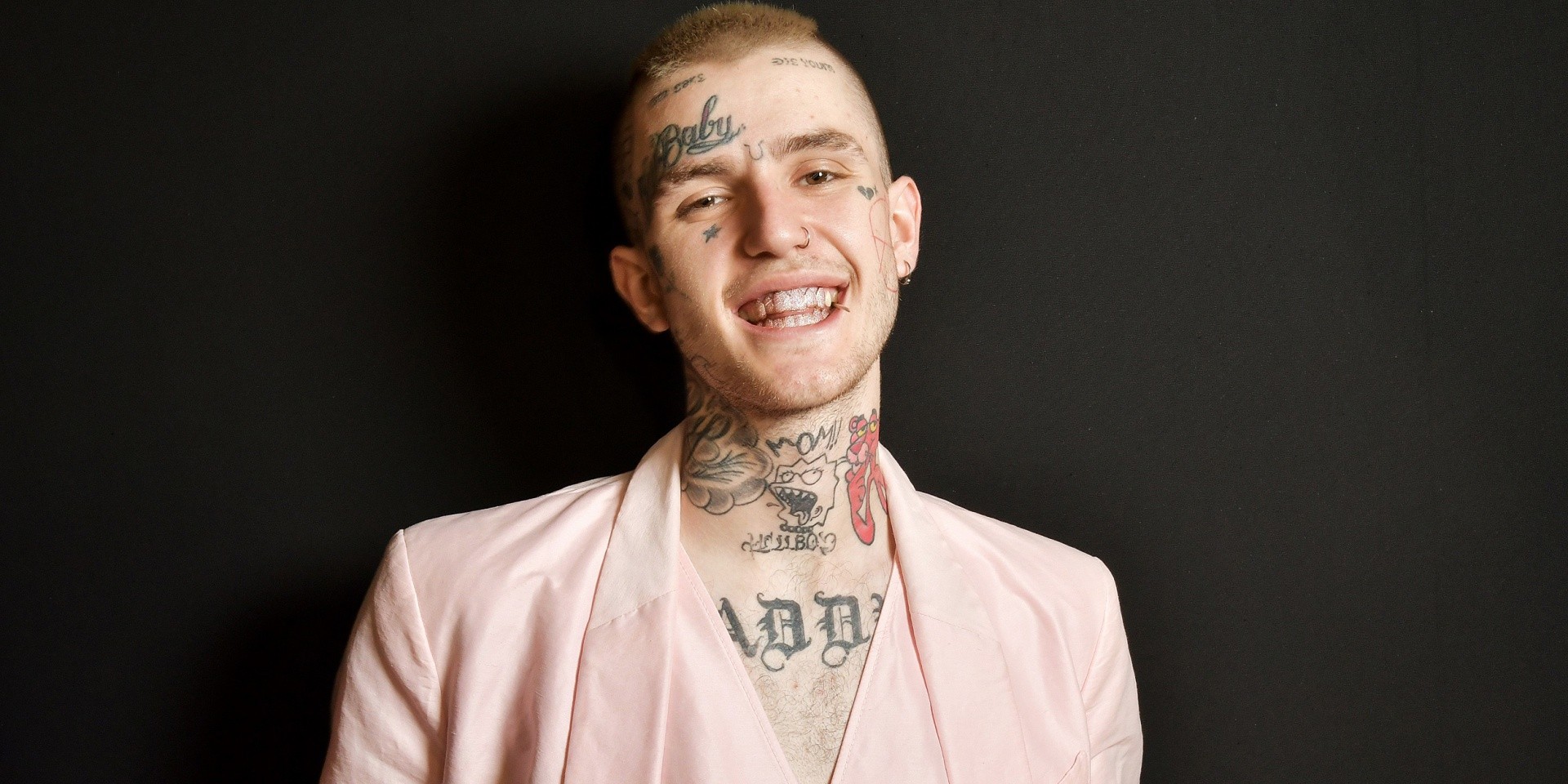 '16 Lines' is the latest track off Lil Peep's posthumous album Come Over When You're Sober, Pt.2, which was released in November 2018, to be given the video treatment.

Directed by his associate, Wiggy, the video takes on the dark tones emanated by the song with scenes of the rapper looking into the camera while drawling out his troubled thoughts, "Is anybody out there?/ Can you hear me?/ I hate it when you fake care". There is an air of reluctance as he sings, heightening the unhappiness of the situation. The video also features personal footage of the rapper, which was taken in New York in 2017.

Lil Peep passed away in November 2017 at the age of 21 due to a drug overdose.

Watch the evocative video below.