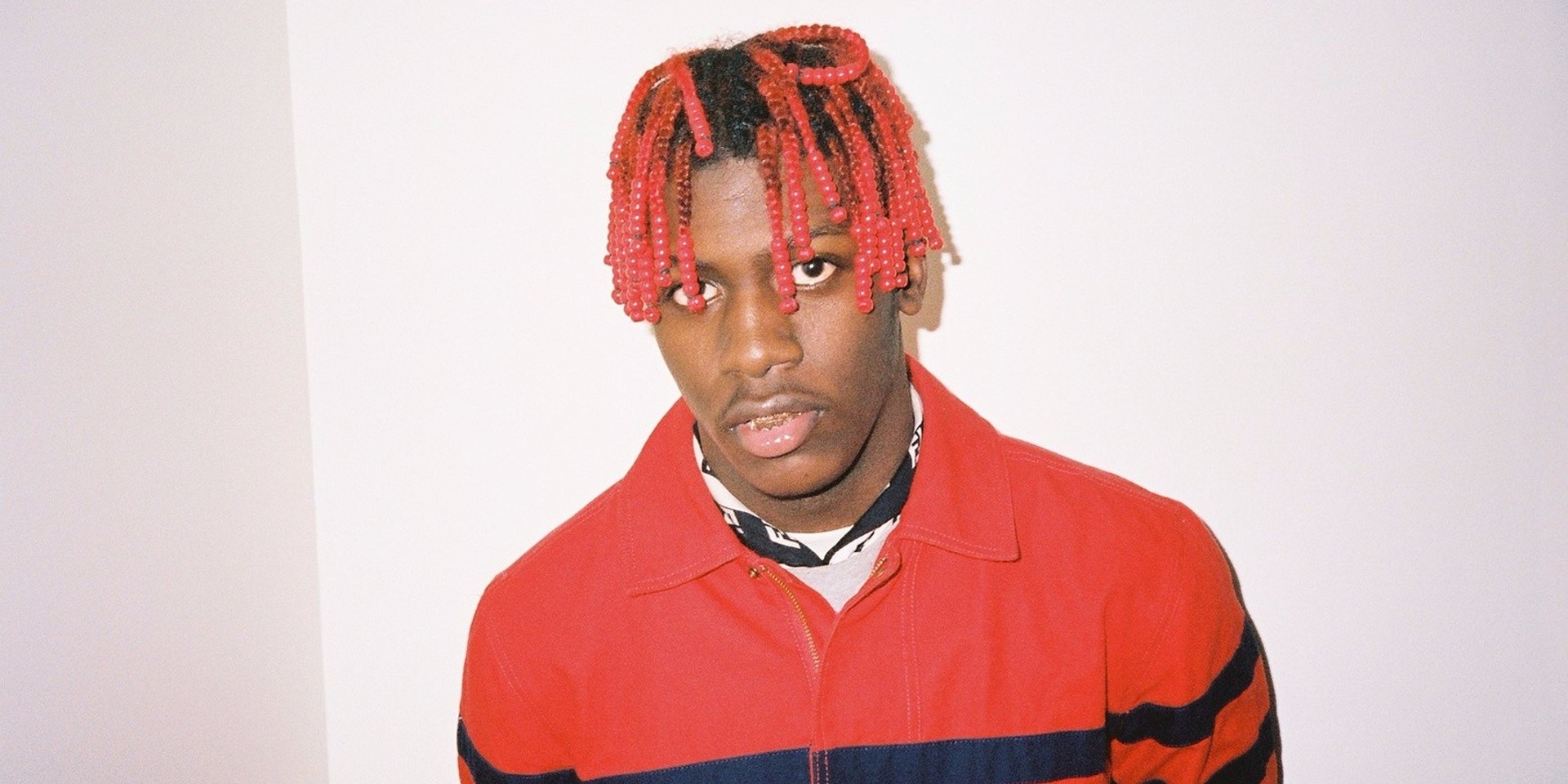 Atlanta mumble singer-rapper (or as he calls it, "bubblegum trap") Lil Yachty is probably the most polarizing figure in hip-hop today. Whether you love him (plenty do) or hate him (as the old heads unanimously seem to), you can't deny that he's here to stay.

The pop-crossover star recently released his debut studio album Teenage Emotions to (unsurprisingly) mixed reactions, with half the crowd praising his his youthful energy and knack for melody, while the rest pan his disregard for lyricism and the record's filler-filled content.

Regardless of all that, most of the press seemed to latched on to a strange line from album cut 'Peek A Boo' where Lil Yachty states “She blow that dick like a cello.” Yes the small boat thinks one plays a cello by blowing on it.

"I thought a cello was a woodwind instrument and it is not. And nobody ever said shit. Nobody ever pulled up a pic and said, ‘Hey man. I don’t know if you know what this is, but it ain’t that.’ I f*cked up. I thought Squidward played the cello. He don't. That's a flute. I f*cked up." Yachty explains to Rap Genius.

But while his reliance on SpongeBob Squarepants' Squidward Tentacles for musical knowledge may have been the talk of the town, we here at Bandwagon have been fascinated by a different track called 'No More' - where he brags about his luck with the ladies of the Lion City.

We wonder if he really does have girls in Singapore (like Desiigner has broads in Atlanta), or if he is simply mistaking Singapore for another country like he did with Squidward's clarinet?

If you have ever been out with Lil Yachty, please let us know.

Listen to 'No More' below.