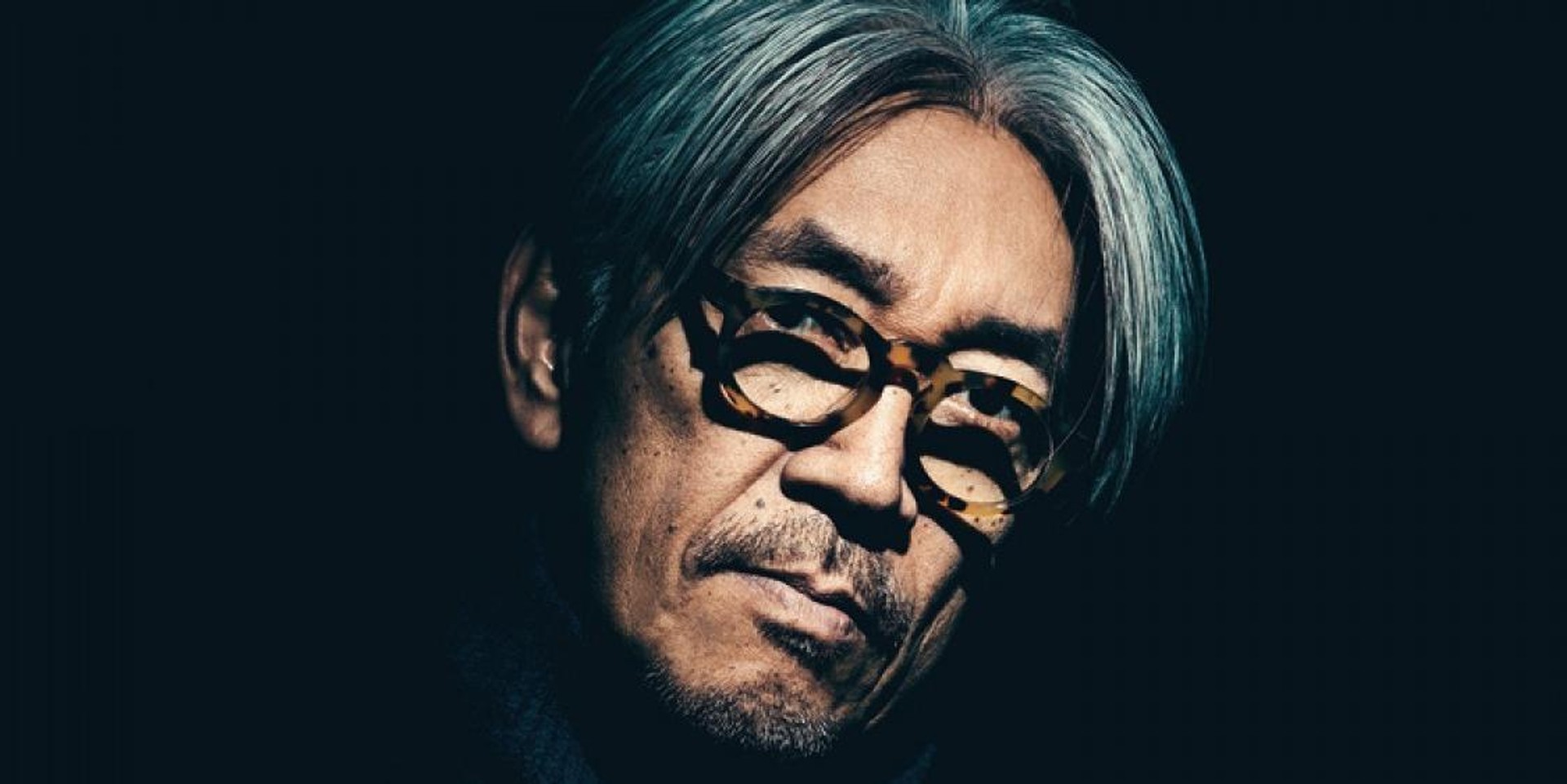 If you missed out on your chance to secure tickets to Ryuichi Sakamoto's upcoming performance as part of SIFA 2019 in May, now's your chance.

After selling out just hours after the show was announced, it has now been revealed that a limited number of 40 tickets will be up for grabs starting from 10am on Wednesday, 24 April.

Now, Sakamoto is bringing his Fragments concert to Singapore for a one-night-only showcase as part of the Singapore International Festival of Arts (SIFA). The concert will take place at the esteemed Esplanade Theatre.

Ryuichi Sakamoto: Fragments with Shiro Takatani will take place on 28 May, 8pm at the Esplanade Theatre. Tickets are being priced at $150. Get your tickets here.