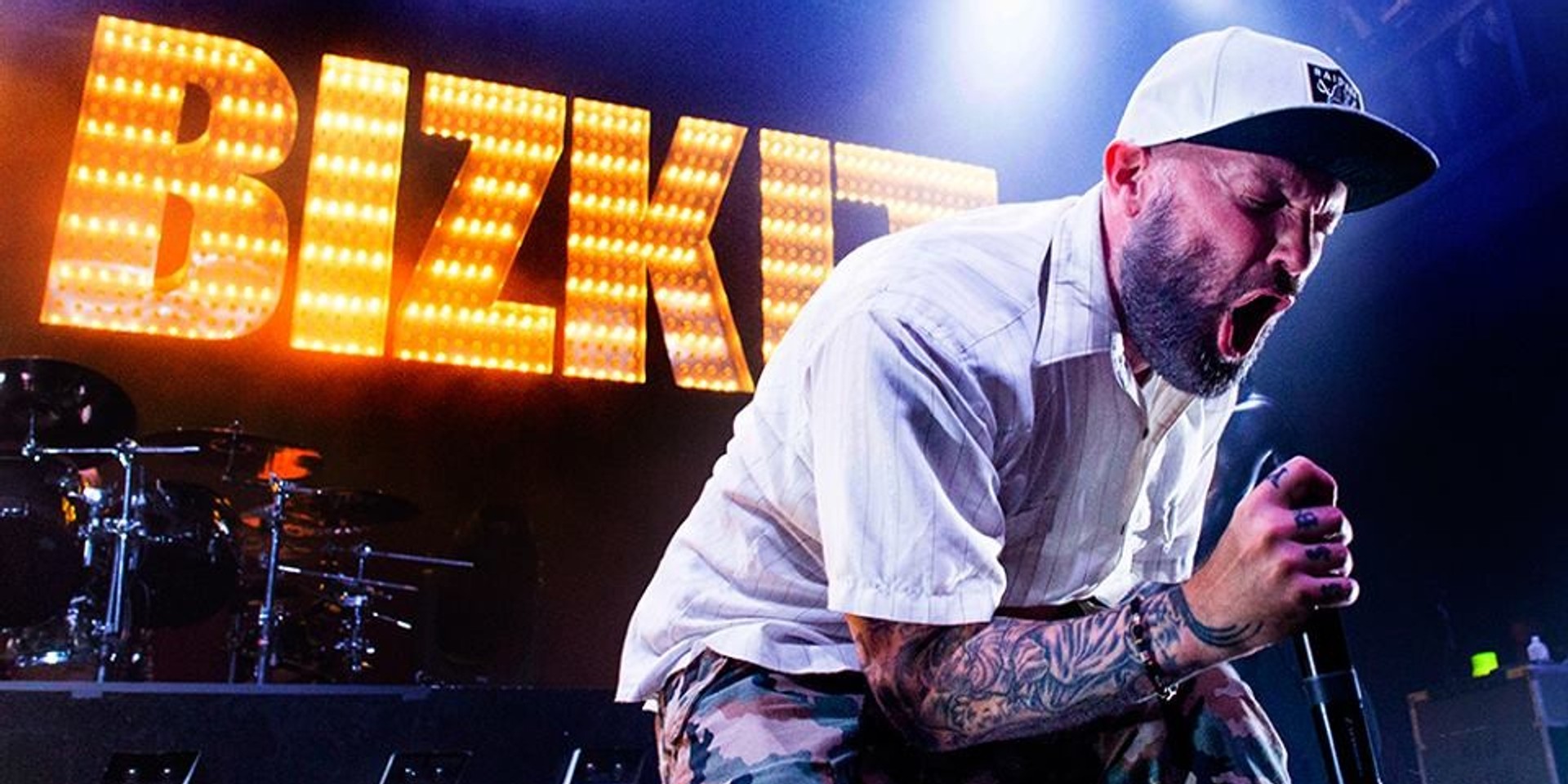 Limp Bizkit are often regarded as one of the pioneers of nu-metal one one of the bands who brought the genre into the mainstream. The band, fronted by Fred Durst, was formed in 1994 after its members had left their respective bands in search for a new sound. Limp Bizkit combines elements of rap and heavy metal which have been demonstrated in tracks such as 'Rollin' (Air Raid Vehicle)' and 'My Generation'. The band has been nominated for a Grammy award three times, and has won awards from the American Music Awards, Billboard Music Video Awards and has been inducted in to the Kerrang! Hall Of Fame.

Limp Bizkit revealed their place on Bali festival Soundrenaline's lineup last week on social media. They're so far the only international band to be announced for the festival. Other acts include Burgerkill, Dipha Barus, NAIF, Pee Wee Gaskins and more.

Soundrenaline is set to take place from 8 to 9 September at GWK Cultural Park, Bali, Indonesia. Tickets for the festival are now on sale with Pre-Sale 2-Day passes available for IDR 300,000 (S$29). Normal passes and a glamping package will be made available closer to the festival dates. Get your tickets here.

In the meantime, check out Limp Bizkit's 'Rollin' (Air Raid Vehicle)' below.