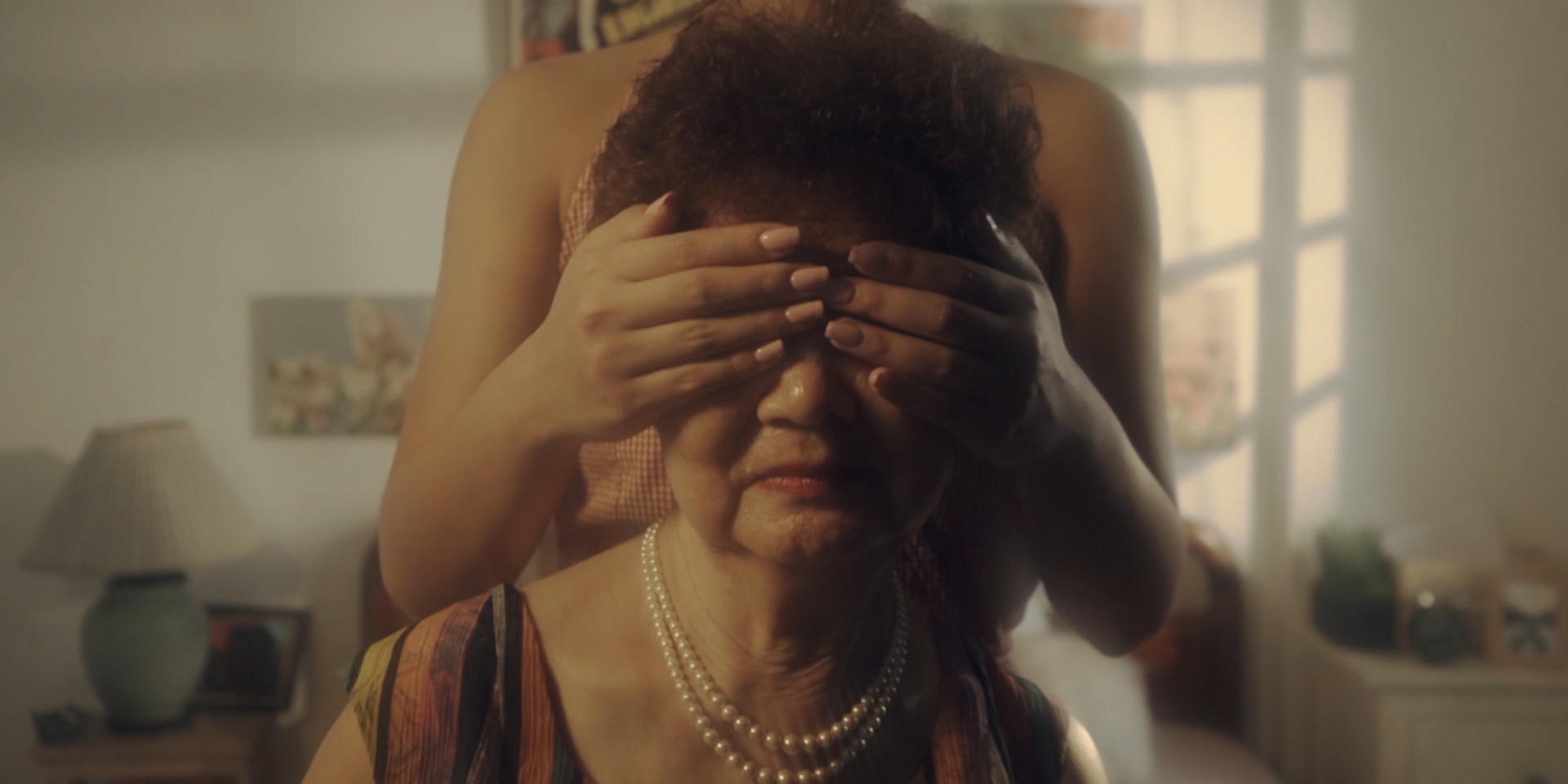 [UPDATE, 11 May: this post was amended to reflect that it was Hei Studio, not GYRD Studios, that produced this music video.]

Singaporean folk singer-songwriter Lincoln Lim has unveiled the music for his latest single, 'Lift Your Eyes'.

Directed by Clare Chong and produced by Hei Studio, the music video for 'Lift Your Eyes' follows an elderly lady, portrayed by Cheah Ah Luan, as she struggles with telling apart dreams from reality. The beautifully shot music video revolves around the lady dealing with visions of a younger version of her fallen love, portrayed by Mccoy Yip. A brief appearance is made by her younger self, portrayed by Risa Ann Wong. That's as far as we'll go – you should probably check the music video out for yourself to see how it unfolds.

The song itself begins as an acoustic track, with drums slowly building up and blending in with the guitars. Lincoln's vocals are strong and clear, with his ability to display the emotions of the track effortlessly during the soaring chorus. The song's original concept tells the story of an abusive relationship, with its inspiration coming from the singer's personal experiences.

Lincoln elaborated on the concept of the music video, commenting, "I really wanted this video to be more than just a regurgitation of what the lyrics were already saying, but a new direction that takes the essence of the song and places it in a different context, encouraging viewers to do the same. Clare Chong was an amazing choice of director in that respect, crafting this amazingly personal narrative that elevated the song beyond anything I could have ever imagined."

Check out the music video for Lincoln Lim's 'Lift Your Eyes' below: