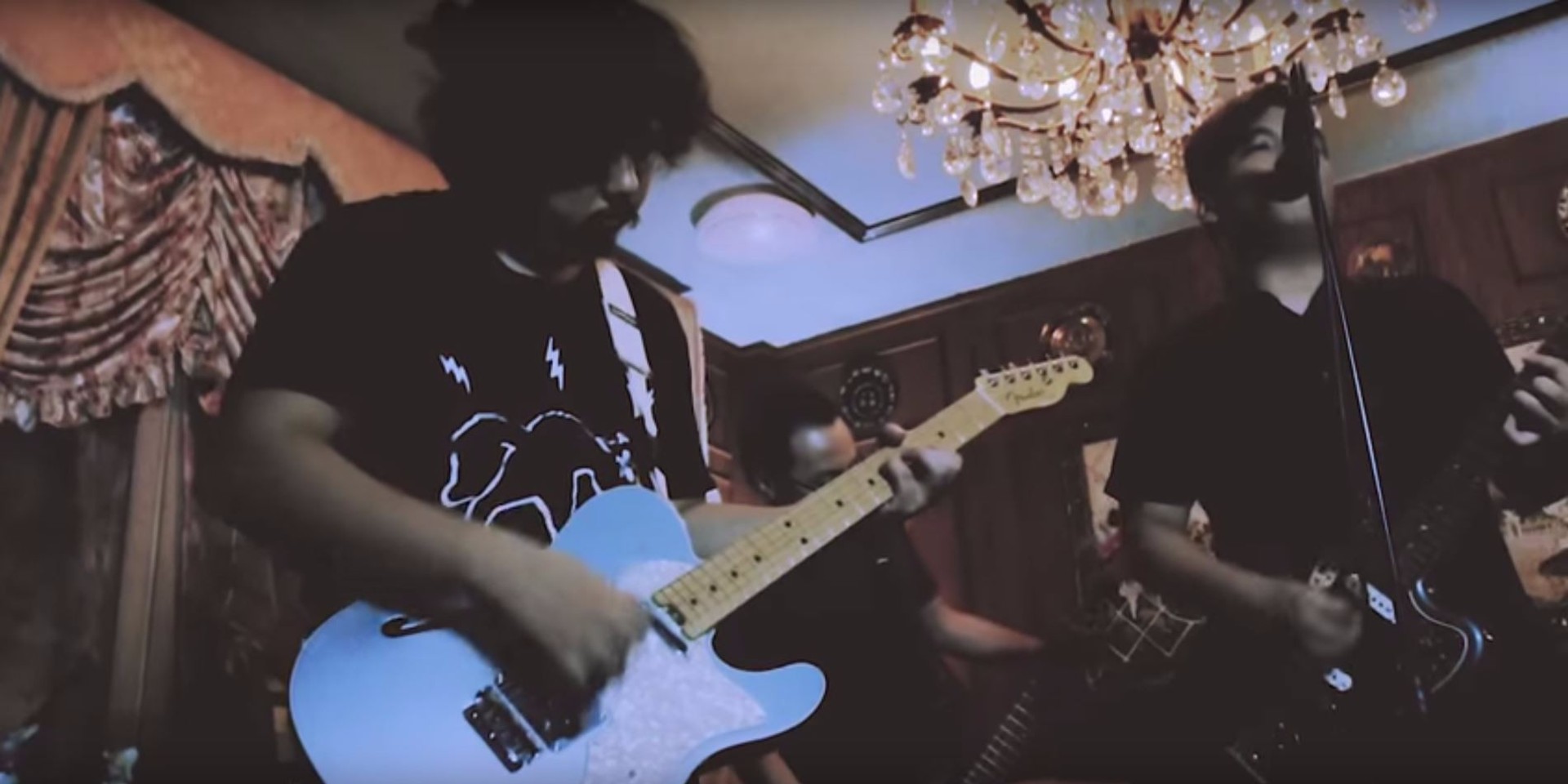 With members of the band playing their instruments amidst a montage of antique fixtures, wooden panels and beat-up old toys, the video lets the still-life images complement the words lead vocalist and guitarist Jason Marquez scream and mutter throughout the song (Tell me that you won't forget / Promise me you won't forget...) simply tell the story.

"Steady Lives is something very personal," says Marquez. "Tungkol sya sa isang tao na very close sa akin na, in time, like everyone else, mawawala din. We chose JR's [Lindenwood drummer] house as the location because it's a really old house filled with super random and cool old stuff. In a way, it's like a collection of memories of lives once lived."

Lindenwood was founded in 2014, the same year they also released their first EP, There is Nothing. On July 28, they will be releasing their first LP, Steady Lives, at Mow's Bar in Quezon City.