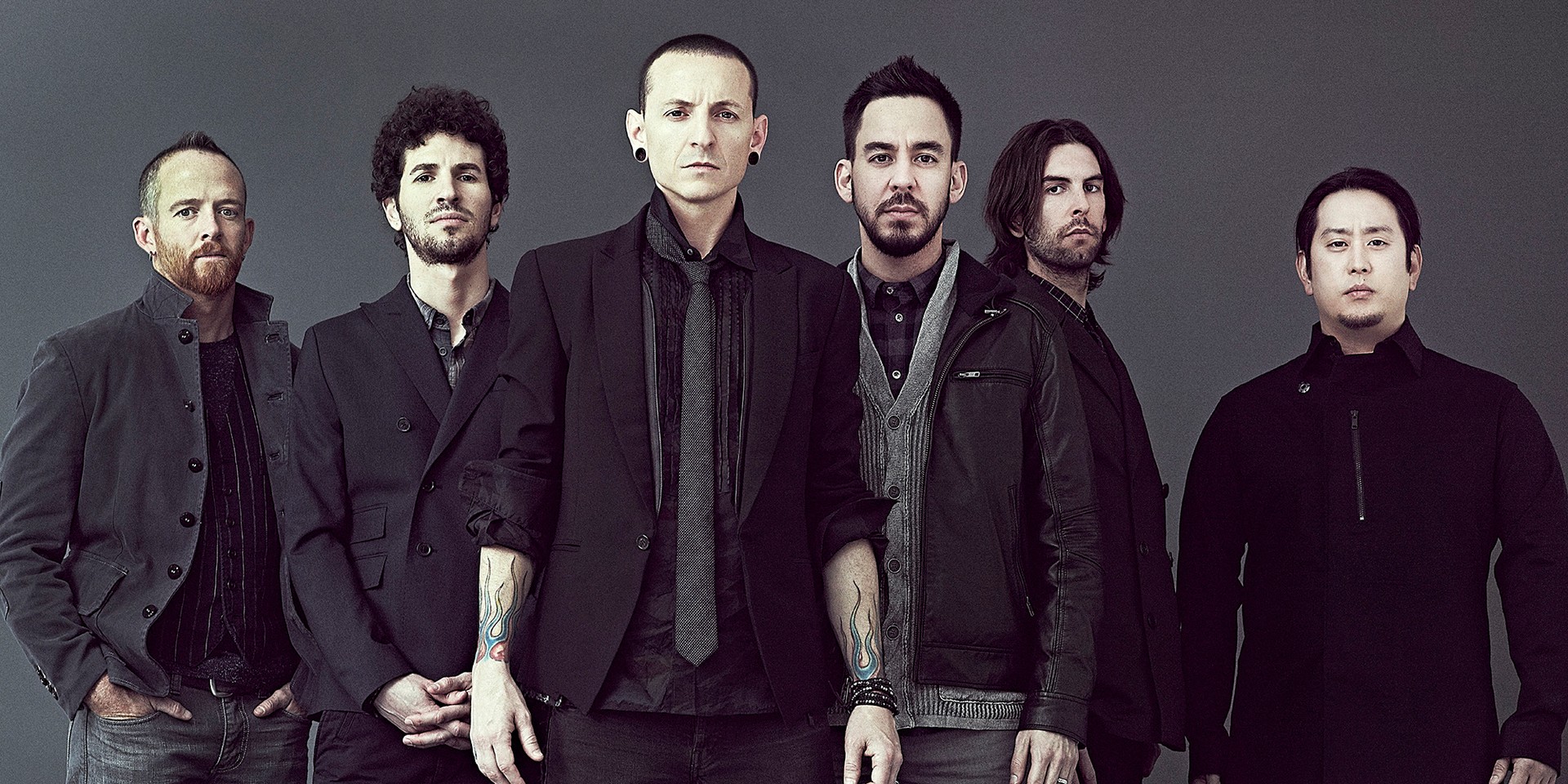 The alt-rock powerhouse are making their way back to Asia.

Linkin Park, preparing the release of their newest album One More Light, have confirmed three shows in Asia — taking place at Makuhari Messe in Tokyo, Japan on dates November 2nd, 4th and 5th. The band will be supported by One OK Rock.

The band may be straying further away from their patented nu-metal sound, but it looks like they're just getting started tackling the new pop world. One More Light looks set to be an album heavily imbued with elements of EDM, R&B, hip-hop and grime, judging from the series of singles already released.

While the Tokyo shows are the only ones confirmed so far, the band has visited Southeast Asia several times throughout their career, with their 2013 tour supporting Living Things bringing them to Malaysia and the Philippines. Linkin Park's last Singapore date was in 2011, when they played the Singapore GP. They might just be due for a comeback.

Tickets will be released here on July 15th, while H.I.P. members get first dibs on tickets in May.

Watch the trailer for the band's Tokyo shows: 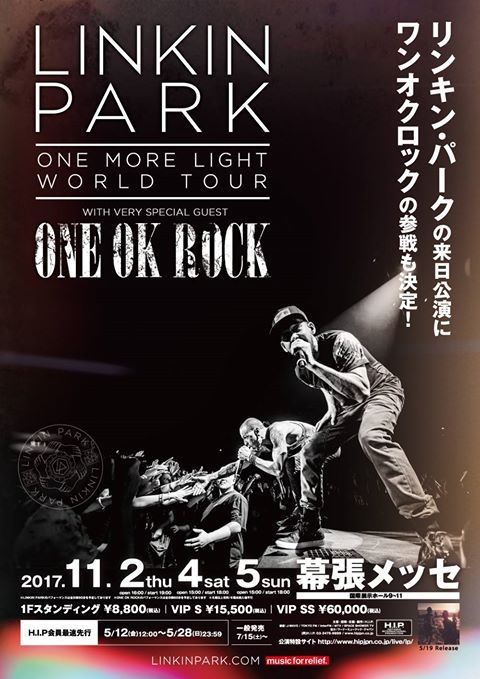