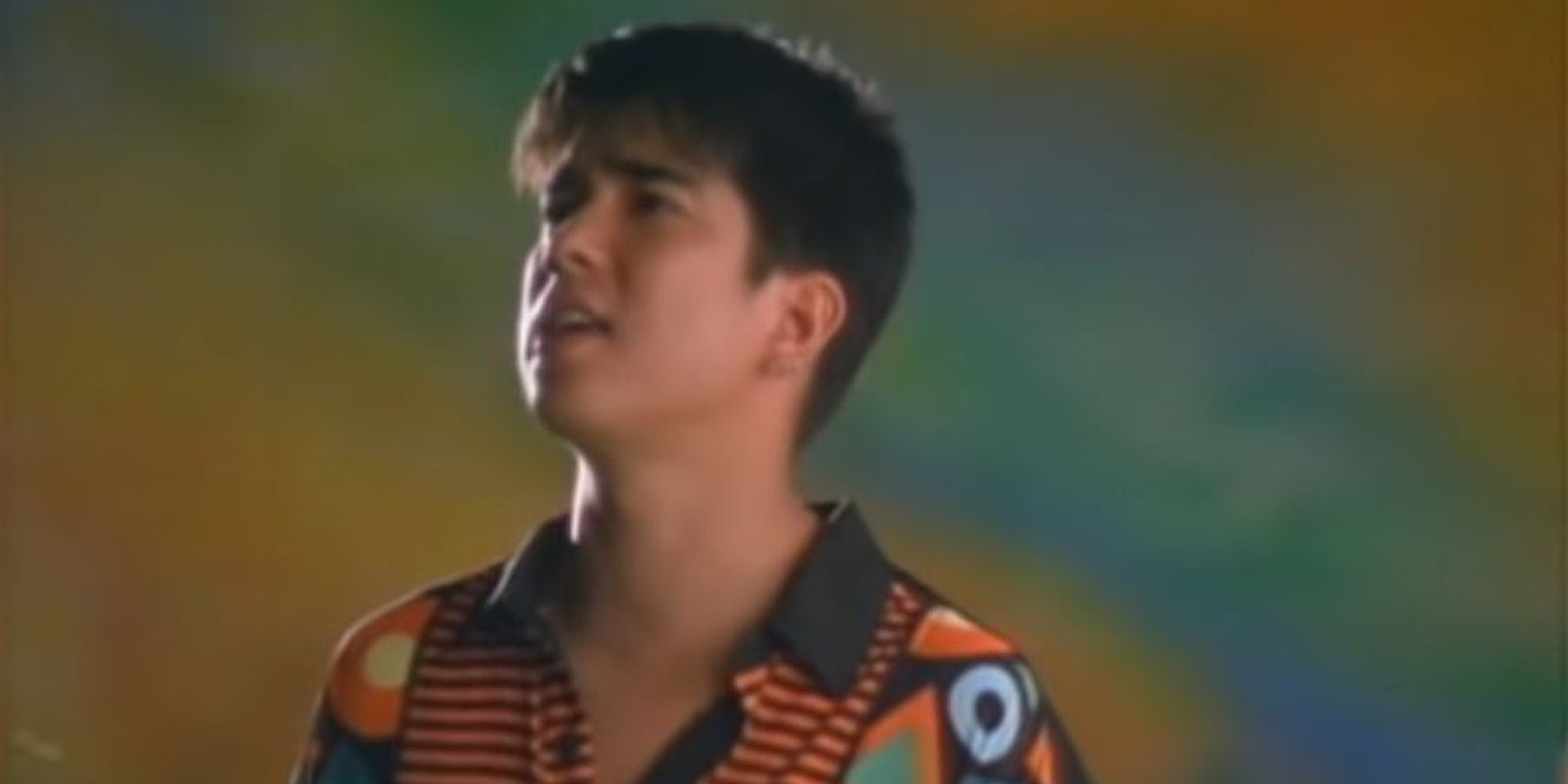 On Tuesday (10/24), the local t-shirt line announced the upcoming show, which doubles as a shirt launch, happening at Social House on November 16 (Saturday).

In this kaleidoscope world.

Further details and official lineup to be announced soon.

Francis Magalona was a pioneering Filipino rapper, who broke into mainstream music in 1990 with the release of his album Yo!. He is known for his hits 'Mga Kababayan,' ''Kaleidoscope World,' and 'Three Stars & a Sun.' His brand of rap revolved around social commentary, emulating the afrocentric trend in the U.S. at the time. The award-winning rapper passed away in 2009.

Snatch The Microphone, The Revolution Is Still Not Televised: Tracing Filipino Hip-Hop history and notes on its future 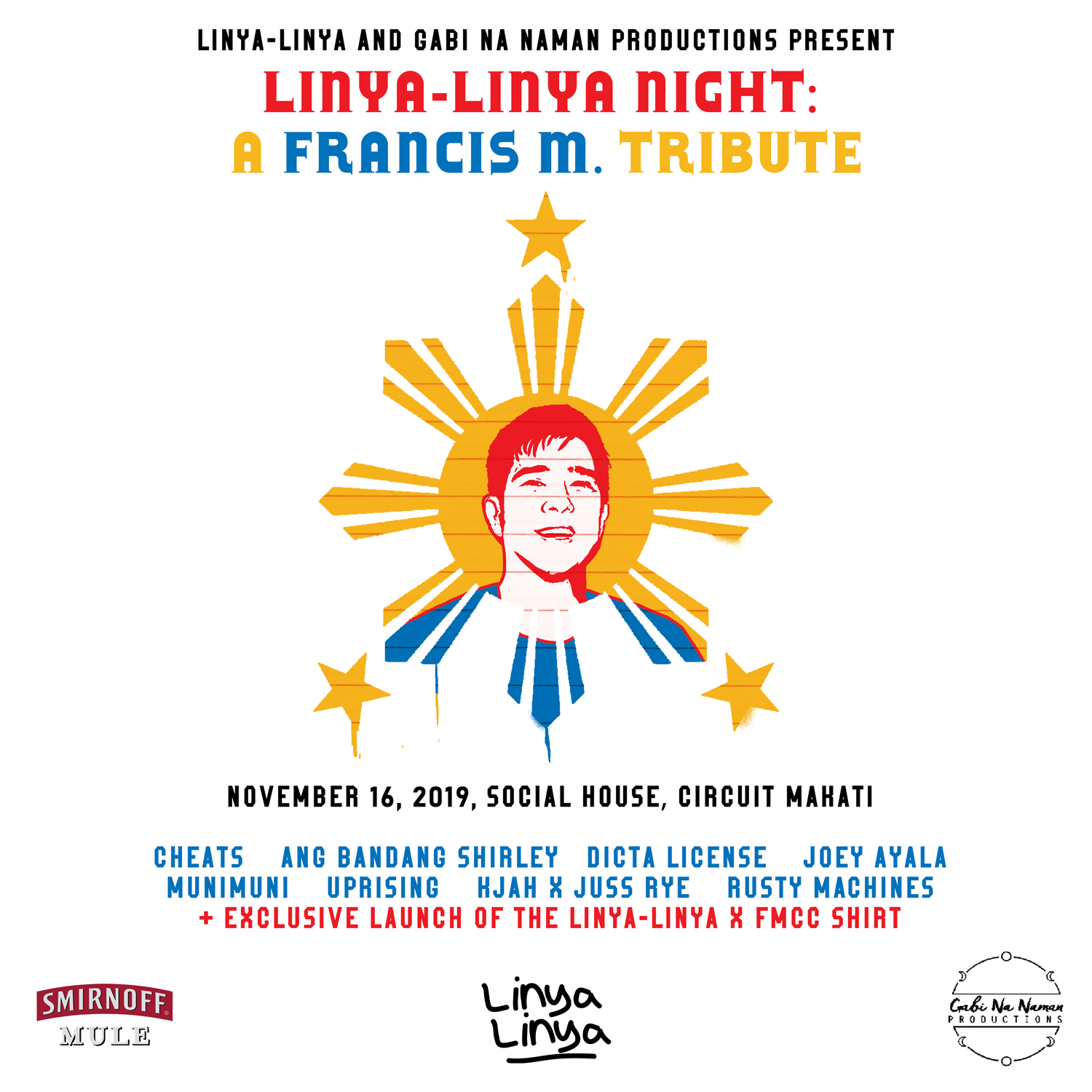