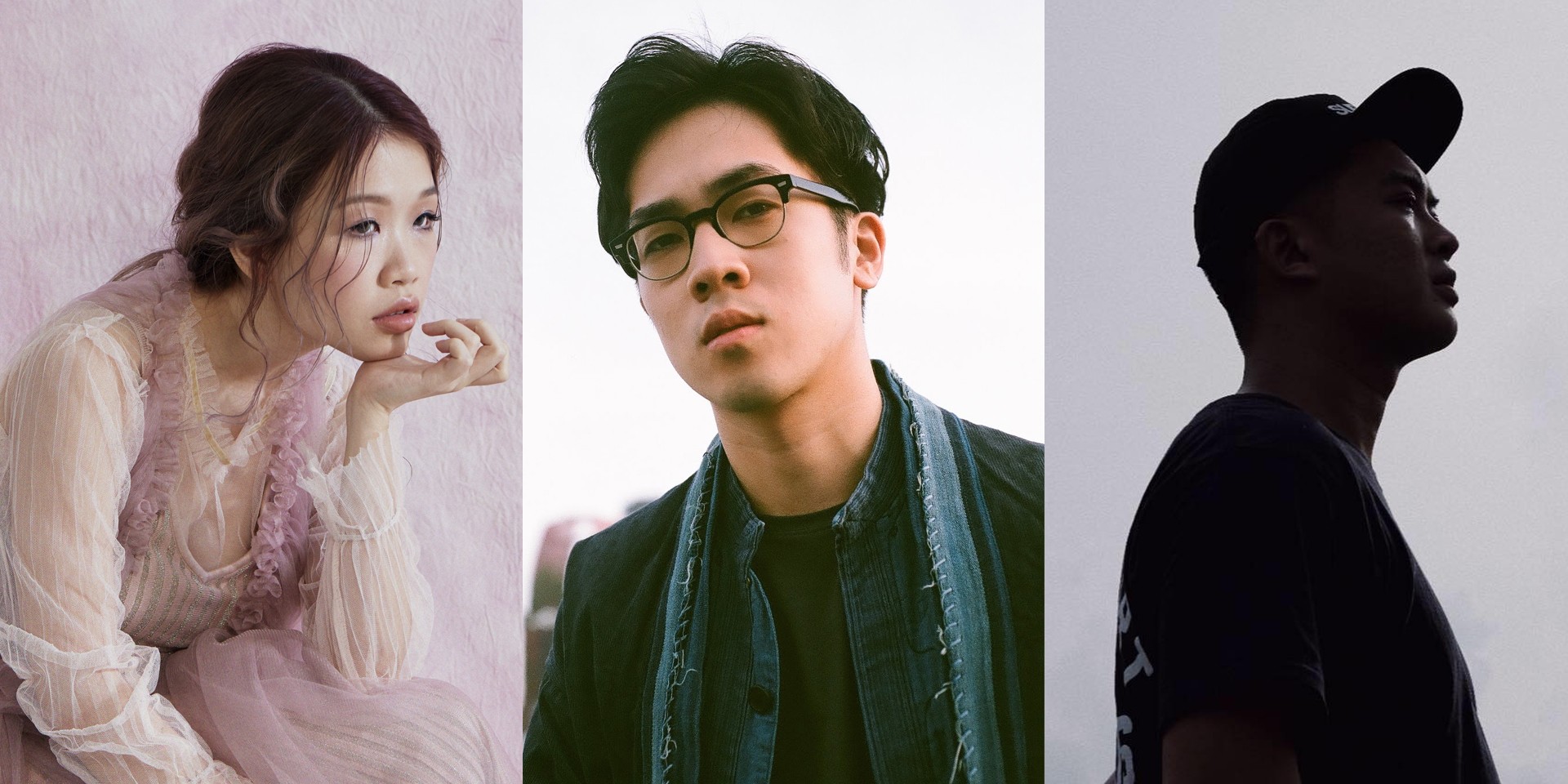 The eminent BIGSOUND Festival is back again for its 17th edition in Brisbane this September, and some Singaporean artists are set to join the party.

Among the second wave of artists announced today were Linying, Charlie Lim and Intriguant (pictured, left to right). They will perform a slot at the festival and also at Hear65 @ BIGSOUND, the second Singaporean music showcase in Fortitude Valley. Presented by the National Arts Council and produced by Vanessa Fernandez (aka Vandetta), the showcase will also feature The Steve McQueens.

In 2016, .gif, In Each Hand a Cutlass and iNCH flew the flag high in the inaugural Singaporean music showcase that BIGSOUND Executive Producer Joel Edmondson called a "revelation".

"I don't think anyone was prepared for how fun it was, and for the quality of artists on display," Edmondson said, as quoted by Australian site The Music.

"One of BIGSOUND's key ambitions over the next five years is to create closer ties between Australia and the Asian music markets, so this partnership with NAC Singapore is really important to us, as well as everyone at BIGSOUND looking to extend their networks north."