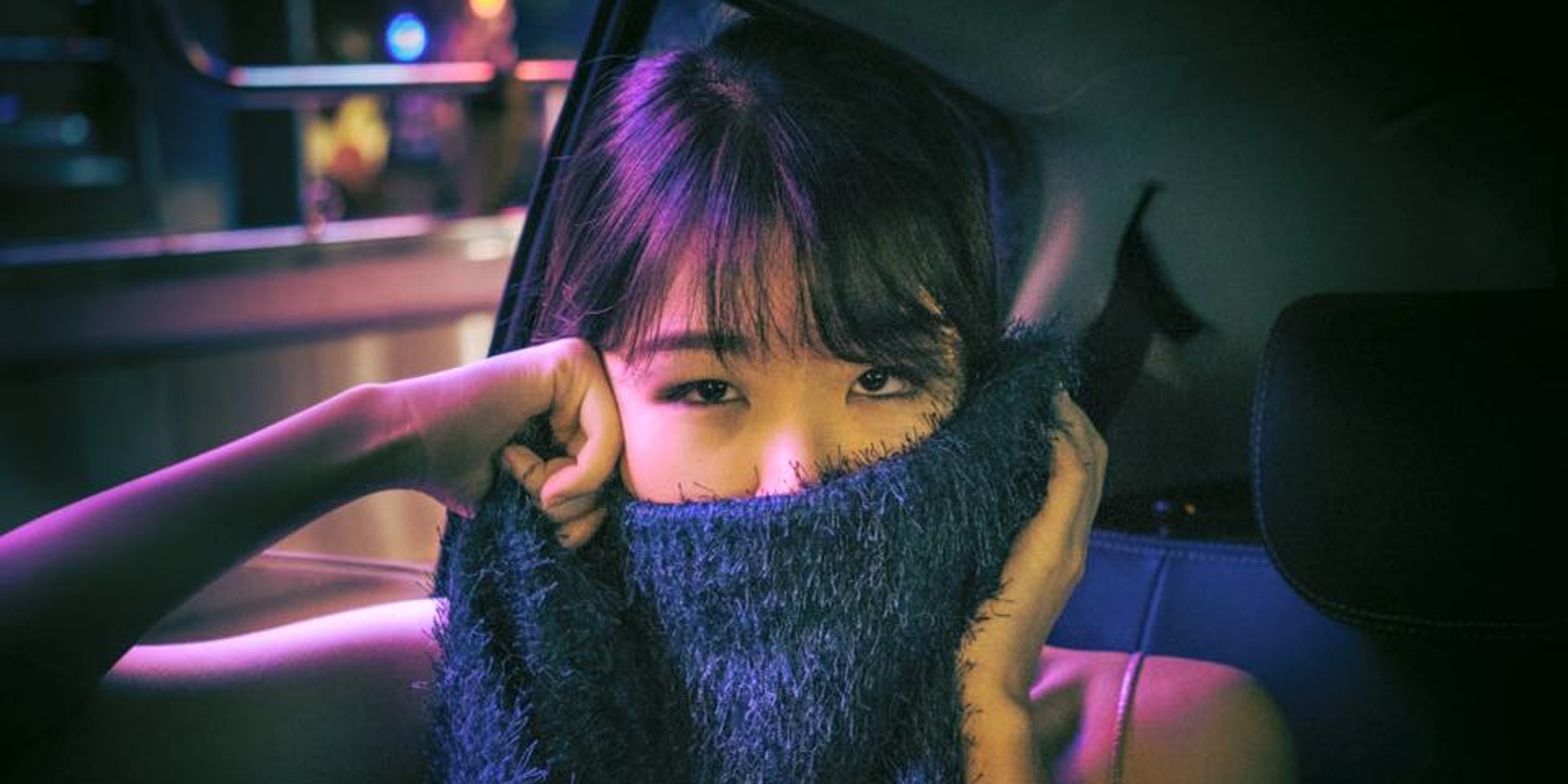 Well, unsurprisingly, Linying's leveling up with a pretty outstanding track record within a single year.

Fresh off her overseas live debut, at Japan's premier live music event Summer Sonic Festival 2016, Linying has announced the third single off her upcoming EP, which serves as the title track for Paris 12.

Set for release on September 30th, Paris 12 is the singer-songwriter's highly anticipated debut release, following the surge in hype from her singles 'Sticky Leaves' and 'Alpine'. “Paris 12 is in many ways an emotional map," Linying explains, "my own cartography of feeling and experience. I wanted the record to be a confessional one, framed in especially esoteric terms, to see how much more universally the messages could be translated.”

Building up to the release of the five-track EP, Universal Music Singapore has announced that they've signed the singer-songwriter on a multi-rights deal that covers "recording rights, live shows, endorsements and merchandising." Linying will also continue to be co-managed by Foundation Music.

'Paris 12', the third single off Paris 12, will be released on September 2nd.

Check out the tracklist for Paris 12 below: