Lions and Acrobats, ahead of the release of their sophomore album, held a press conference last night (10/4) at Frank & Dean. The band took guests and selected media through the entire album and treated everyone to a spontaneous and in-depth track-by-track commentary.

The band also revealed more information about their forthcoming record (the first single 'Cloud', along with its music video, is coming out in a couple of weeks!), their musical inspirations, and a major change in the line-up. 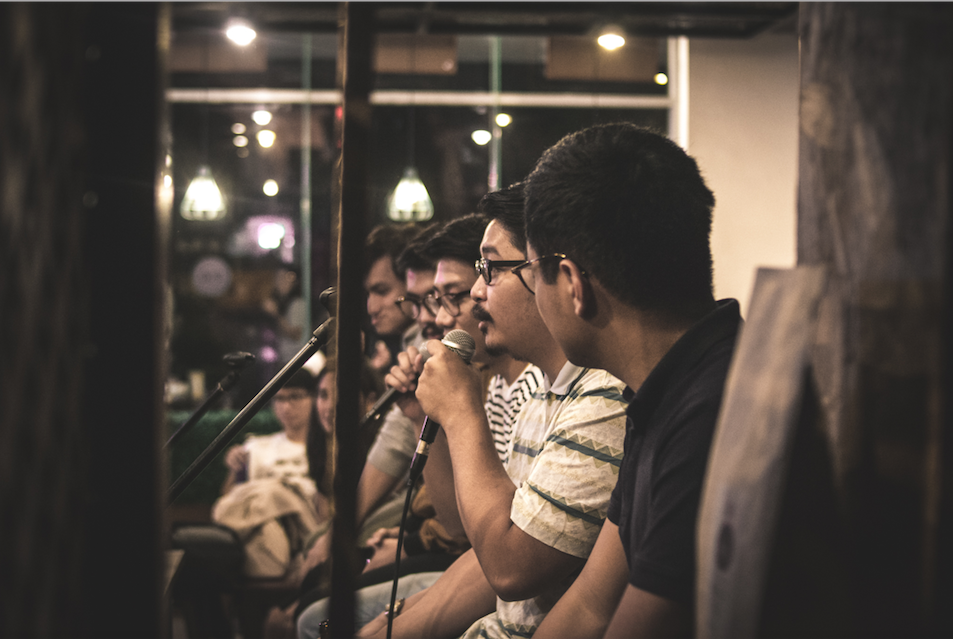 How the new album got its title, Mundane:

On the difference in the recording process between the first and second albums:

This time, when we set the launch date, we made sure we finished the album. We're happier with this album, [as] compared to the first one. 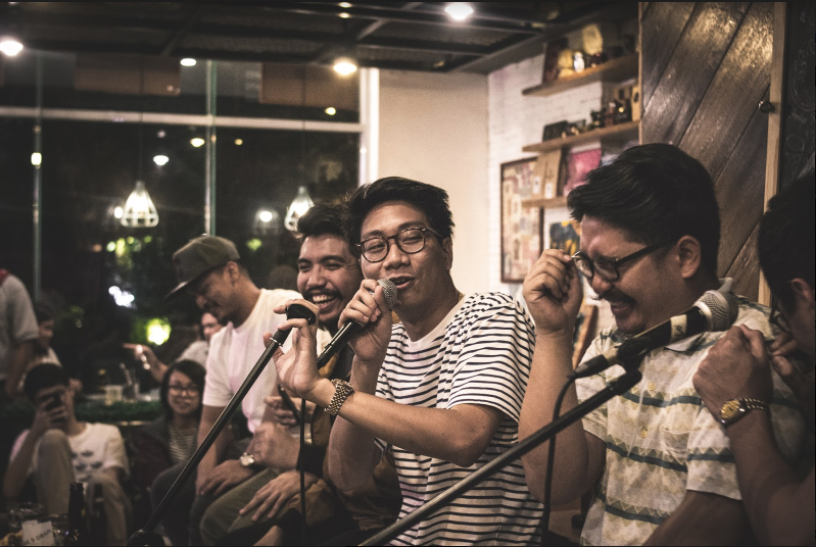 On what the band listened to while working on the new record:

When we were working on the first album, I listened to a lot of Caspian and toe. For this album, I was listening to Bad Rabbits and Balance and the Traveling Sounds - yun yung nag-inspire sakin mag-sax(ophone)."

For the first album, I wrote more about how I felt. I didn't focus much on imagery. On the second album, mas pinapakinggan ko si Frank Ocean and Turnover. I listened to a lot of rap, a lot of punk, a lot of r&b - so yung mga lyrics nila, was more on describing a situation. When you describe a situation, bahala na sila mag-interpret ano ibig ko sabihin."

On working with producer Nick Lazaro:

Gusto ko yung pagka-frank nya. When you do something really shitty, he will tell you that it's shitty.

May pinapasabi si Nick kasi he was supposed to be here. Biggest challenge nya daw working with us was organizing and arranging three guitar players and have all their parts distinctly heard on the album.

Working with Nick was very efficient. It was very easy working with him. Kasi lahat kami, Music Production students, we spoke the same language [with him]. He understood us, we understand him.

On contemporaries Jensen and the Flips, Tom's Story, tide/edit, She's Only Sixteen, and more local acts as inspiration:

Sa Battle of the Bands namin una nakita She's Only Sixteen. Si Seña, I said to myself, if there's that guy. I gotta be better.

Inspiration din namin tide/edit. At the first The Rest is Noise gig, I think tide/edit was the last one to play and na-inspire ako sa set nila. When I woke up, there was this riff in my head and I thought, "Hey, this kinda sounds like tide/edit!" Kinapa ko yung riff sa mind ko, so ayun. So it's just an example of local artists inspiring other local artists. 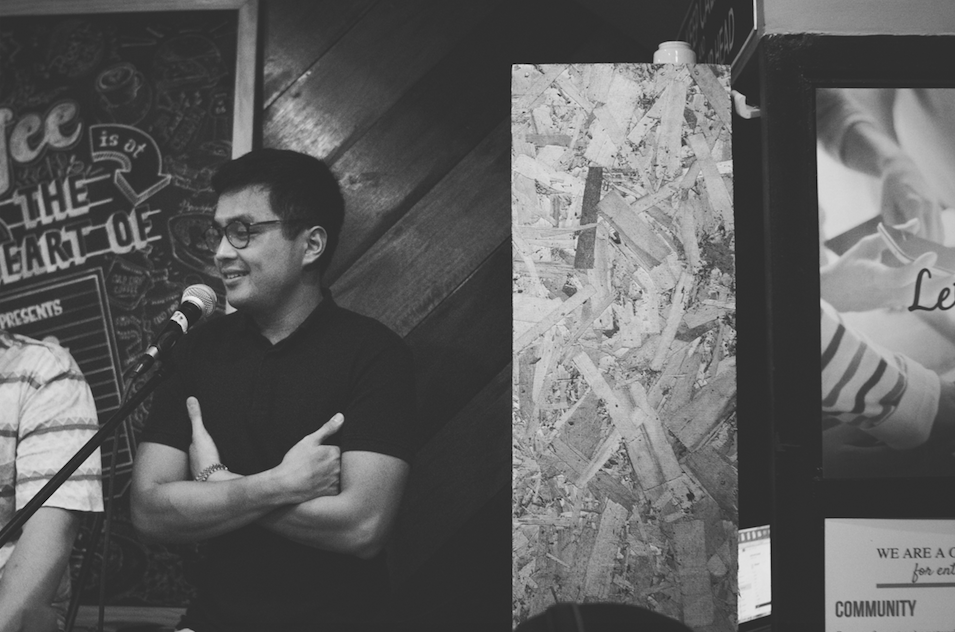 This next song is called 'Drum'. We wrote this song because this is Pedro's last album with us. He is actually leaving the band. [Kaya] walang drums dito sa song na 'to. 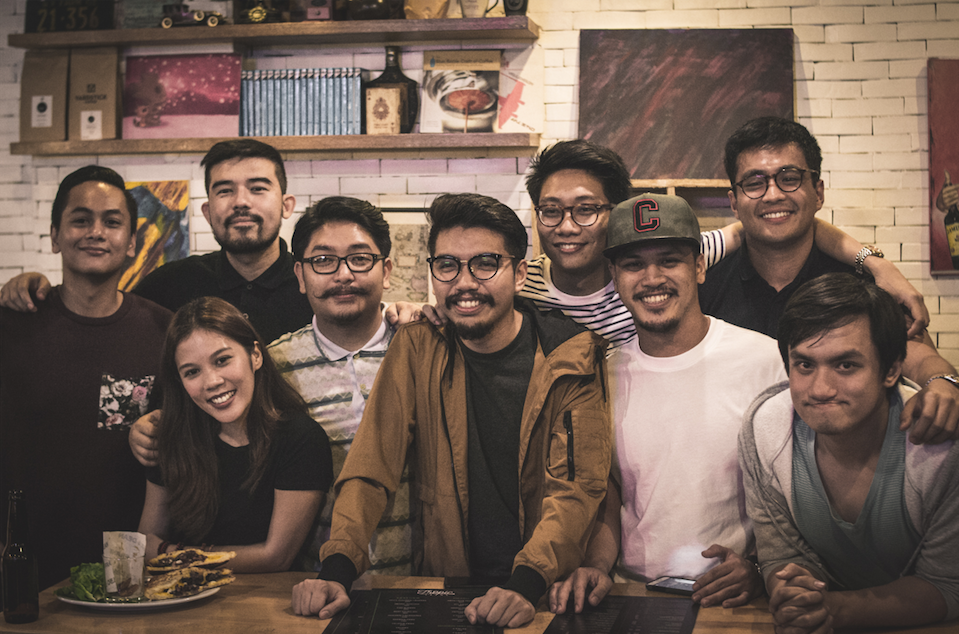 Lions and Acrobats are releasing their new album on October 21, 2017 at Social House. Get dibs on the new record here.

Special thanks to Red Ninja Production for inviting us!