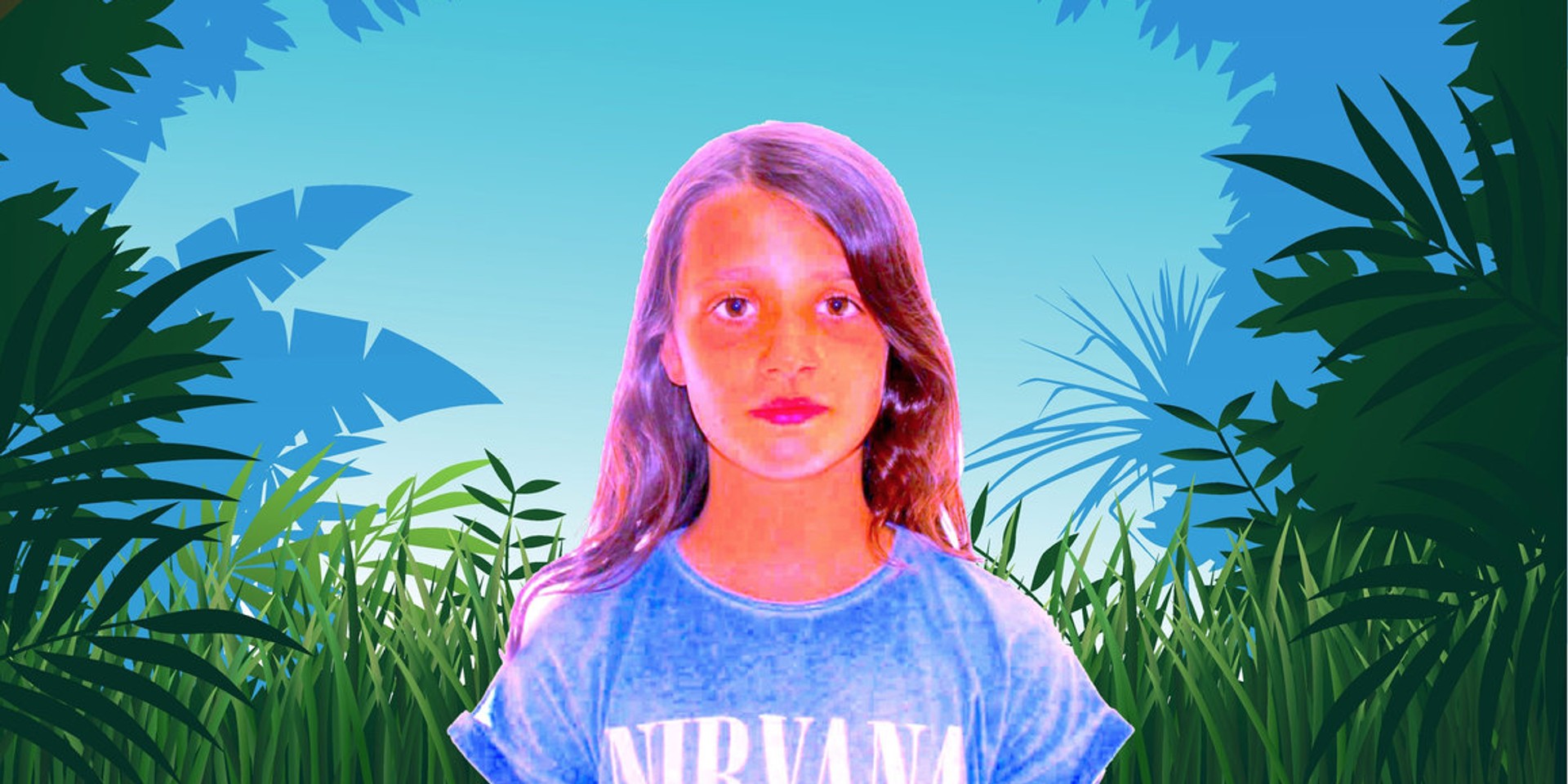 Writing and recording an album at age 10 might hint at someone precocious and determined in her chosen field, but Miri Heal merely sees it as something part of a greater cause.

"I really want to stop animals and their habitats [from] getting destroyed," says Miri, "I heard about tigers and other animals going extinct and I got upset. I have a dog and I like to ride horses."

Animal Party, the first EP from the Singapore-based student, is part of the 10-year-old's ongoing plan to help raise awareness about animal welfare and the dangers of deforestation. Not many budding activists can boast that they've rapped about important issues over electronic pop beats — at a young age too — but her talent definitely runs in the family.

The Chatsworth International School student, whose real name is Miranda, has had a huge help from her dad Marc Heal, a former musician now currently based in Singapore. Marc also happens to be the former frontman of UK industrial group Cubanate, and the buoyant Animal Party is definitely a far cry from his former band's predilections for buzzing metal guitars and propulsive techno percussion.

However, even with his musical expertise, he left the creative output to Miri when recording the EP. "It's not easy working with your ten-year-old daughter, or "for" her as Miri puts it!" says Marc in an email. "She's got her own ideas. I've got mine, but I tried to give her as much room as possible. 95% of the lyrics are hers, she usually ignores my suggestions anyway."

'Computer Games', the first track off Animal Party, where it features the line "My Daddy says they hurt my brain. But I like to play them just the same."

Miri started writing songs about animals as part of a school project, but soon after she began writing more songs on the side while managing schoolwork. Her dad took notice and invited her to work with him at famed recording venue Lion Studios, where he has been holed up recording his own solo record. "I found it such a great space that I made my first album in 15 years there," Marc explains, "and I set up a small room for my own gear where I've done recording and remixes."

The pair began writing and recording songs in the studio — while they already had several track ideas lying around, Marc pushed his daughter to finish at least four songs to get them online for sale, "to show her that she could do something about it."

While Miri is playing around with the idea of recording another album, her ambitions are still far away from touring and performing at Baybeats. "I just want to raise money for WWF (World Wildlife Fund). I hope they will give me a job when I’m older."

Purchase Animal Party from Miri Heal's official Bandcamp page, where all proceeds will be given to the World Wildlife Fund.