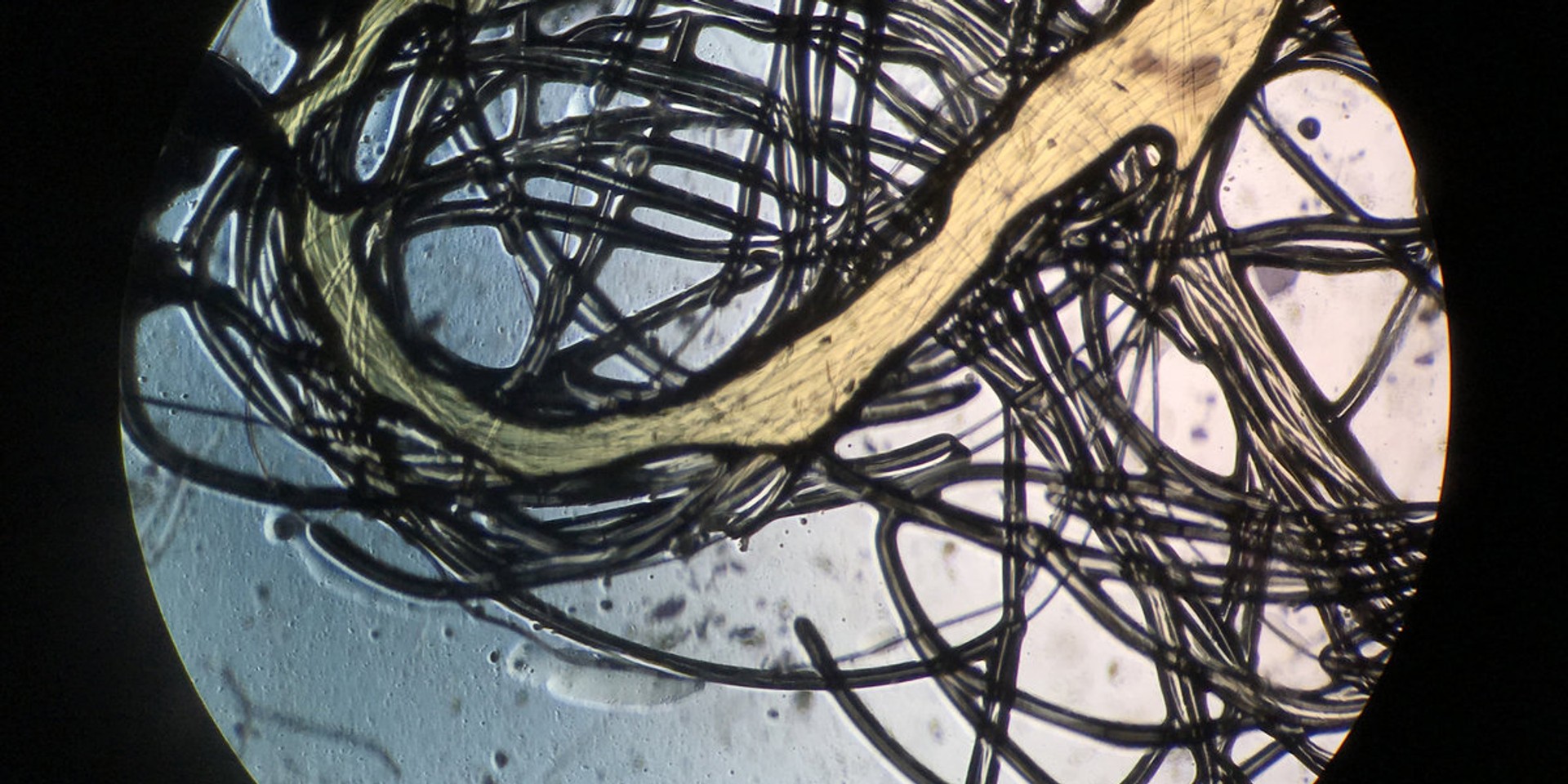 PIBLOKTO, the acoustic project by Singaporean musician Alexius Cai, worked under the radar to release the immense and expansive album Colourless Fields in 2013, an intricate and vivid instrumental album that explored mood-driven compositions.

The album was a beautiful marriage of ethereal ambient soundscapes and 70s folk music, painted with melodies that wouldn't sound out of place on a Nick Drake album. Unsurprisingly, his newest album Imperfection continues that tradition, on top of additional contributions by SA trio member Andy Chia and musician Victor Low.

Both Alexius and Victor are members of folk-rock group Hanging Up The Moon, and the album shares the band's predilection for lush, expressive instrumentation, along with what seems to be a deeply personal record for the multi-instrumentalist. So if you're a fan of them and Leslie Low's solo material, Imperfection is well worth checking out.

Watch the music videos for Imperfection tracks 'Longing' and 'The Way Home':