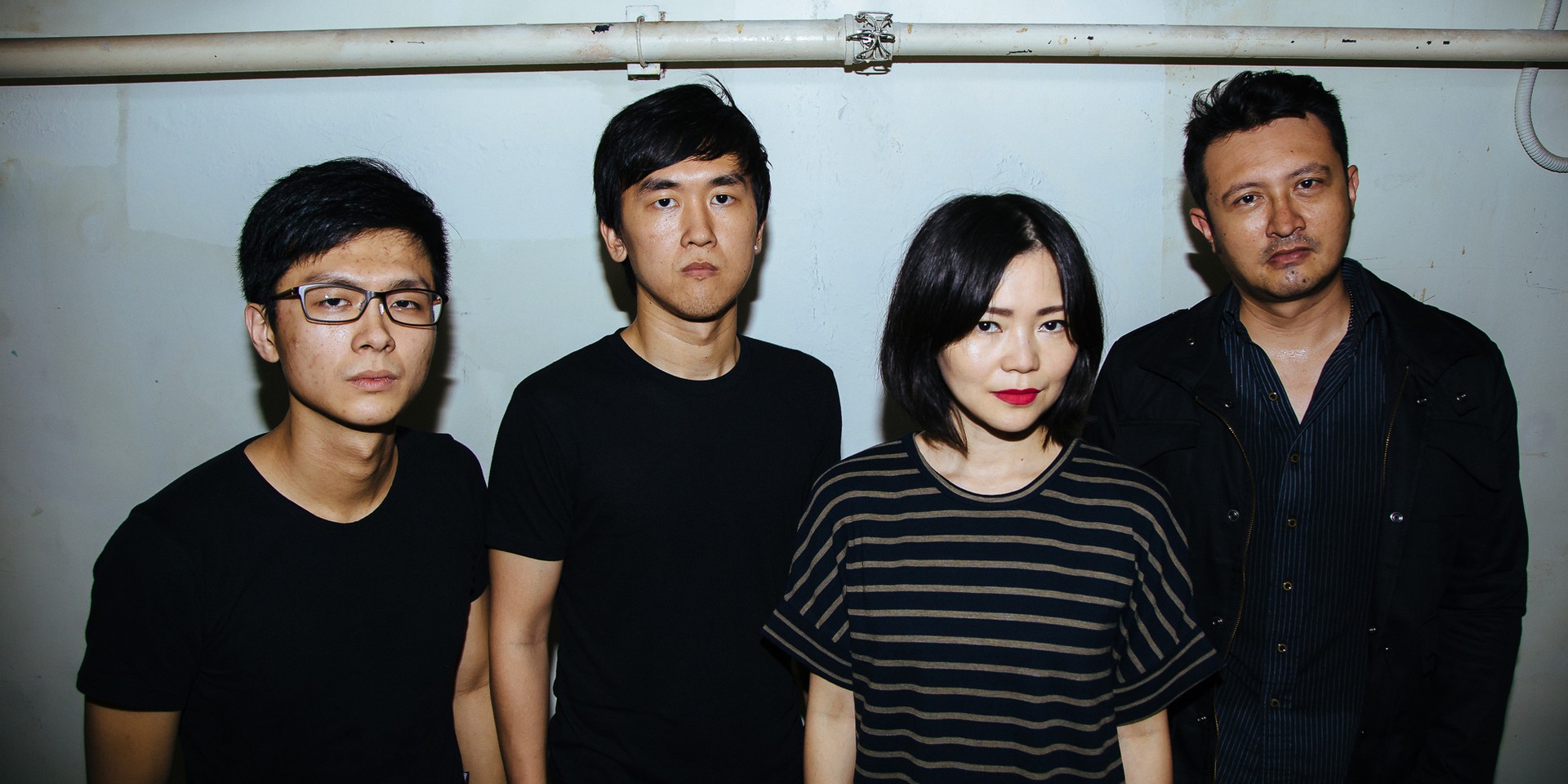 The return of Astreal was something we didn't expect, coupled with their addition to 2017's Laneway Festival.

But, as their new song 'Colossal' shows, the band has never missed a beat all these years. The track stays true to their hazy, wall-of-sound approach that's equally impenetrable and atmospheric. 'Colossal' is their first song since their acclaimed second album, 2006's Fragments Of The Same Dead Star.

The band has also detailed the release of their upcoming third album, LIGHT. Its release will coincide with the band's set at Laneway Festival, which will happen on January 21st, while a proper launch of the album will come at a later date.

As the band states on a Facebook post, "LIGHT will be released at Laneway this Saturday together with our band tee! Official release will come much later."

Listen to 'Colossal' and view the official album art below: 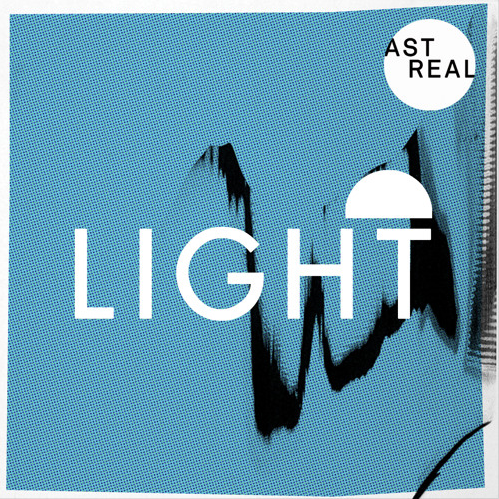