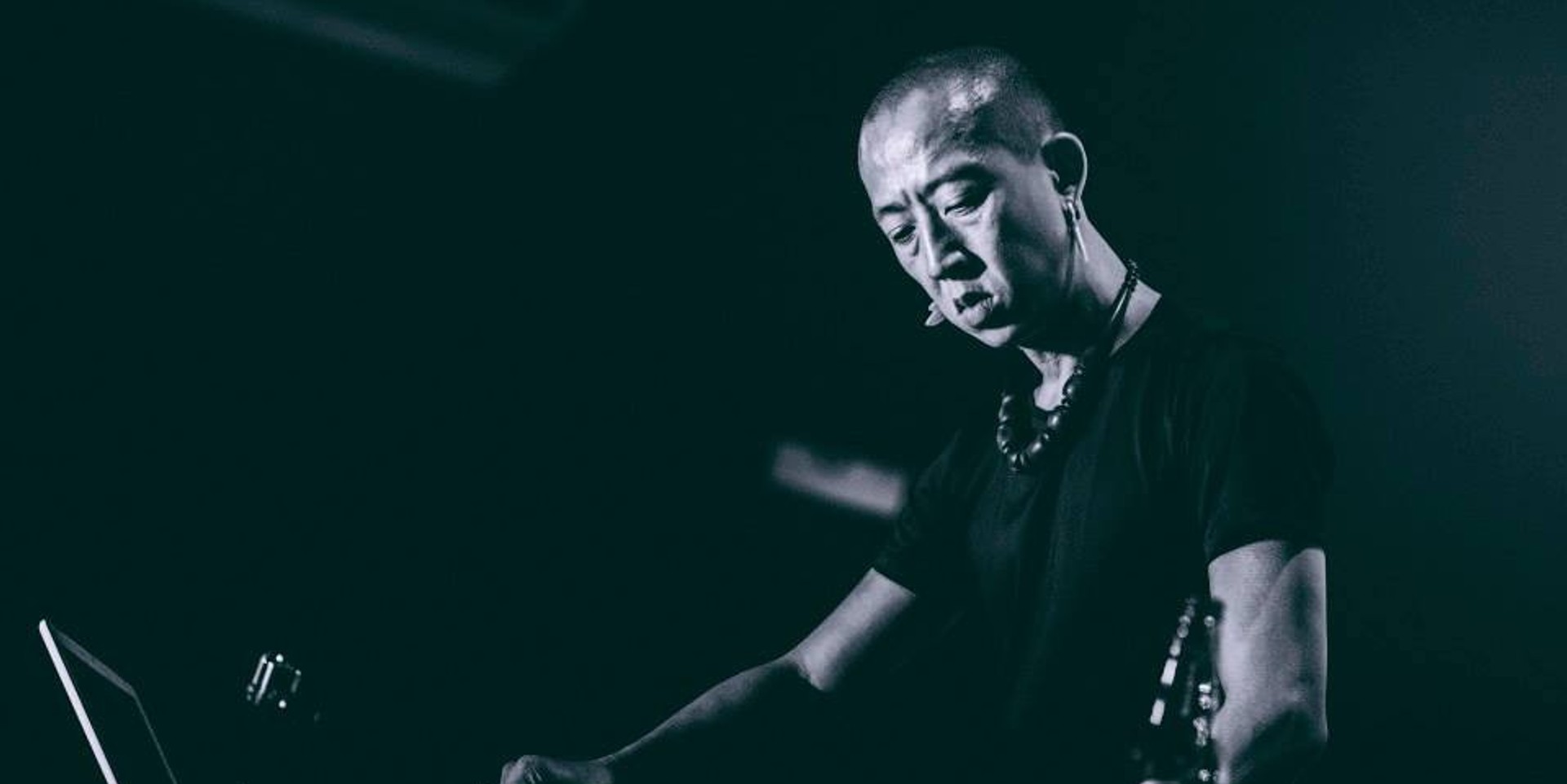 Riding high off the release of his well-received debut EP White Horse earlier this year, (read our track-by-track guide here) Darker Than Wax co-founder Kaye has been busy gigging everywhere from The Council to CÉ LA VI in recent months. And though we know he's been keeping active, we certainly had no idea that the famed DJ, producer and multi-instrumentalist would be dropping another release so soon!

The Cosa Nostra member has just dropped a new record entitled Innervate Vol. 1 - Ghetto on Bandcamp (where its up for purchase) and SoundCloud, and we have to say, its pretty fantastic! Made up of two new tracks called 'Play Ball' and 'Brand New Dance', Kaye is clearly focused on the raw and jacking sounds of ghetto house here, with just a hint of garage thrown in for good measure.

As brilliant as this drop is, Innervate Vol. 1 will apparently be the first of a "series of singles". As Kaye himself explains, "The idea is to cover a different sub genre of dance music with each single release, and hopefully release them all as a compilation eventually."

Here's to more releases from the Singaporean underground music icon in the near future. In the meantime, you can listen to Innervate Vol. 1 - Ghetto below.