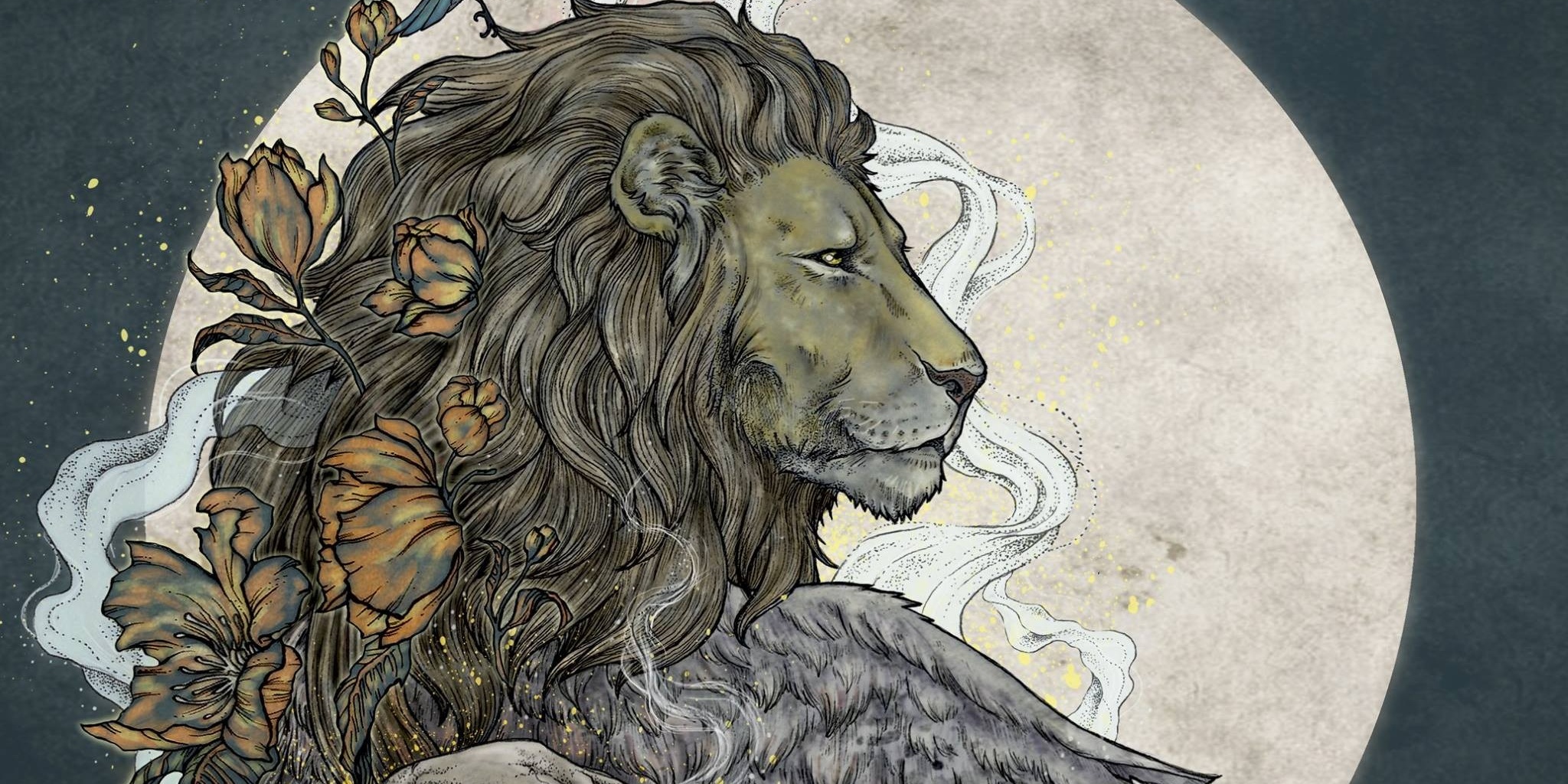 In July of 2015, DEON (real name Deon Toh) released his warmly-received sophomore album Oceans, showcasing his growth as musician and as a songwriter within his contemplative 11-track LP. Dealing with resonant themes of transience and ephemerality, the album was apparently inspired by sojourns through Iceland, Canada, Holland and the UK.

His concept album certainly had legs behind it and bore repeated listens, but even we didn't see this ambitious remix EP coming. Featuring nine different producers offering their varied interpretations on nine different tracks from Oceans, this stunningly eclectic Oceans Remix compilation has something for everyone.

With renowned names in the local electronic music scene such as Intriguant, Dru Chen, blankverse, Doopz (aka Amanda Ling) and THIEVVES (among others) helming the edits, quality is most definitely assured. As Toh elaborates on social media, "The biggest take away was hearing and watching other musicians that I respect work on songs that mean so much to me." And you can certainly tell that these producers took great care to retain the spirit of DEON's originals even as they put their own distinctive spin on his tracks.

Listen to Oceans Remix below.