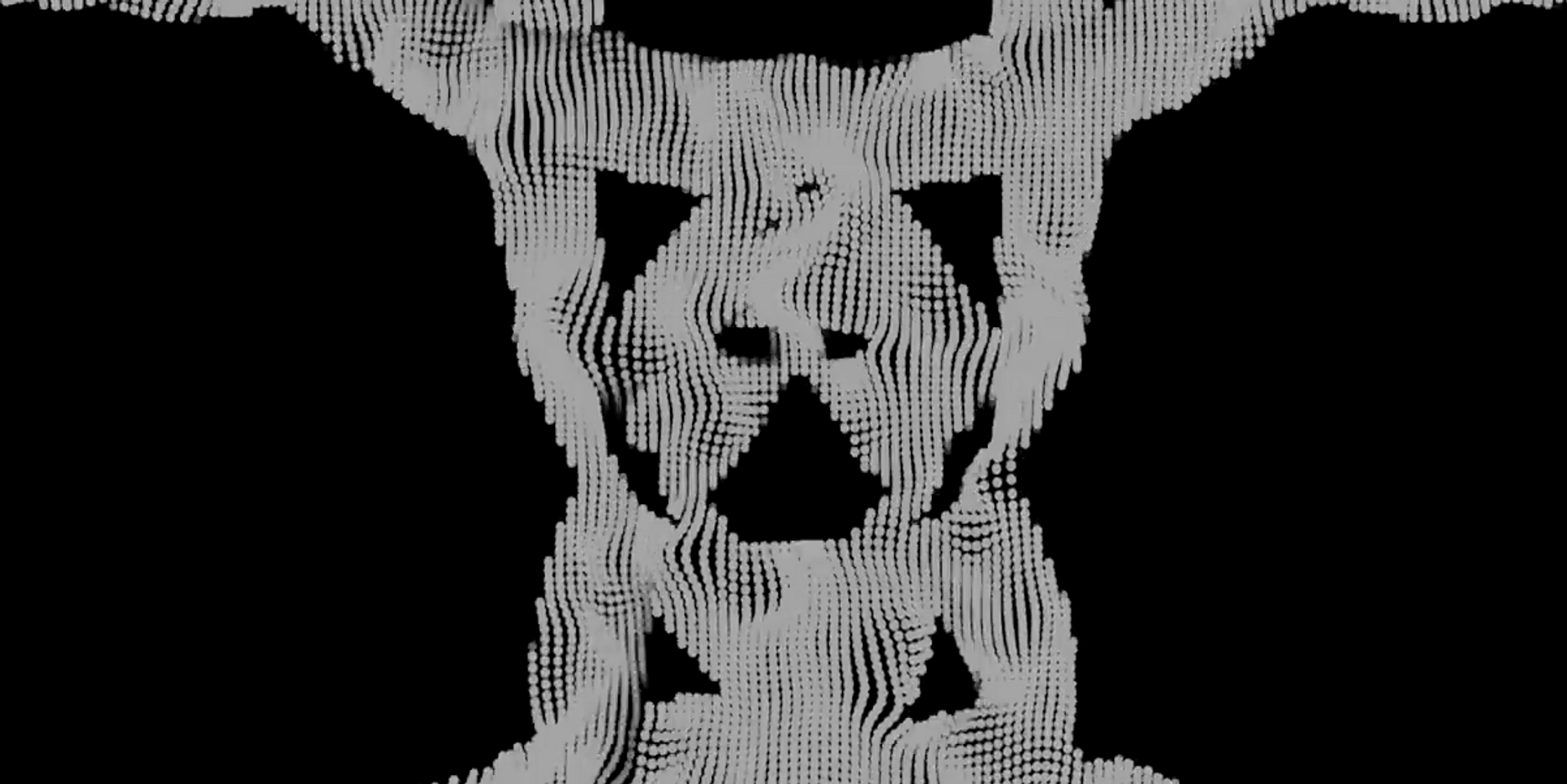 "I knew what was coming, what was going to happen, I was conflicted by the feelings that came with it. On one hand I wanted to be sad, on the other hand I had to accept things and let it go," says vocalist Kallula Harsynta of the Indonesian electronic duo Kimokal (with Kimo Rizky with the synth) about the song 'Take Control Without Controlling' that they've recently just put out. Judging by the sombre twists and turns this song takes, that's one apt quote she says there.

Anyway, 'Take Control Without Controlling' is Kimokal's second single off their debut record O that was released earlier this year through Double Deer Records. The music video for this song was made in partnership with Whitewood Visual and Vulture Studio.

Watch the video for 'Take Control Without Controlling' below: