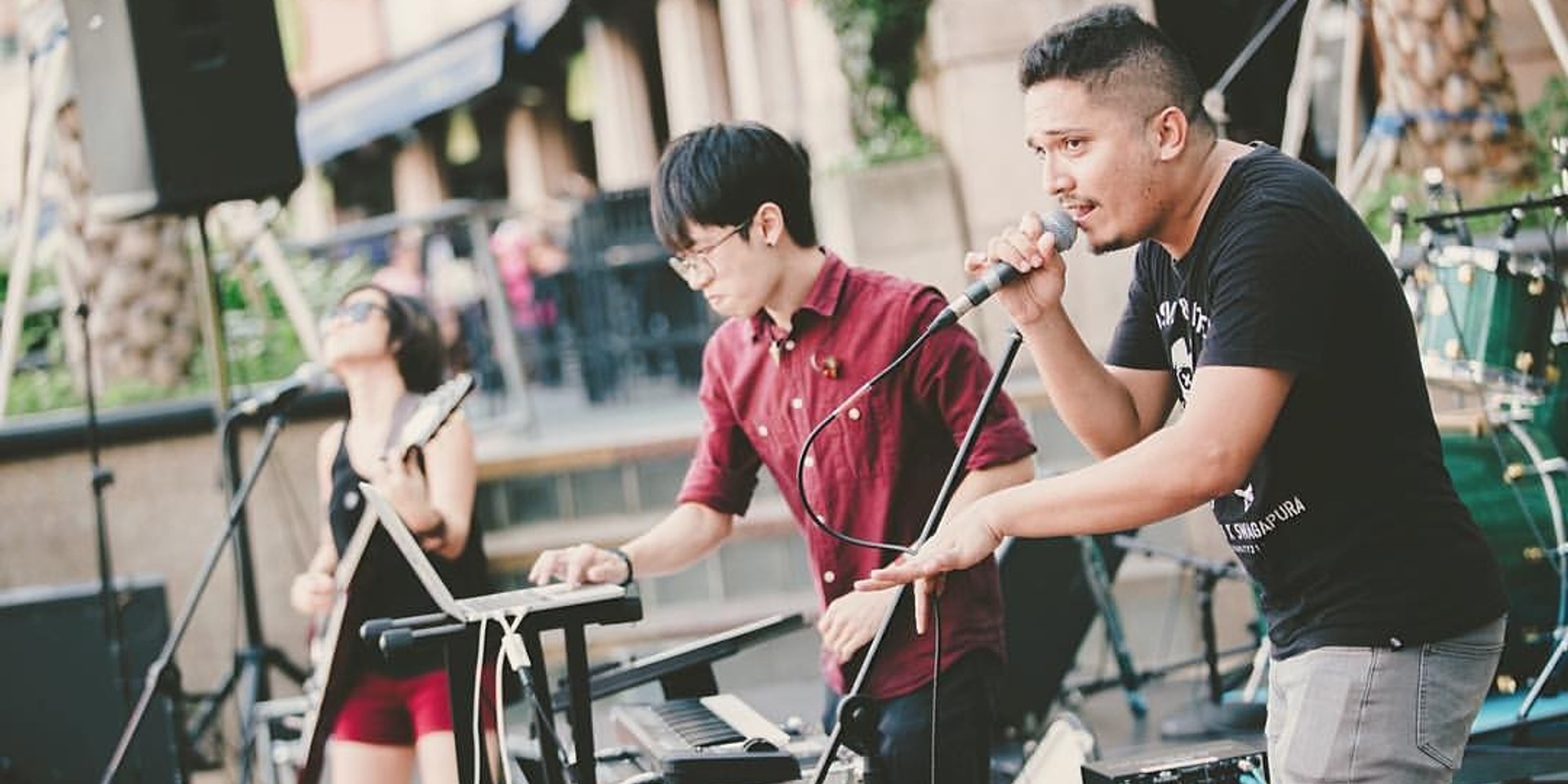 Beatmaker extraordinaire Evanturetime (real name Evan Low) and soul man Tim De Cotta are pretty good friends, so it wasn't totally surprising that they would end up collaborating. But what was surprising was the fact that they made an entire EP over the span of a week!

While away in Australia on tour, the pair decided to embark on the challenge of making a beat day, which then evolved into them making fully formed tracks - with Evan on production and Tim serving as an MC.

As Evan himself explains, "Tim De Cotta and I were performing for Inch in Brisbane not too long ago. While we were there we strived to write a tune day all in good fun - sometimes not getting out of bed till the song was done. 'Heartstrings' is the first tune and a preview of this little endeavor. For the good times while reflecting on the harder. For the fleeting moment, and for the immorality that each documented tune creates."

The aforementioned track 'Heartstrings' isn't just their lead single, its also the title track of their collaborative EP. Described as a story about warped love and the distortion of pure intentions, the song serves as a pretty great precursor to the tone of their forthcoming EP.

Dealing with issues such as "ego, insecurity, vanity, misinformation and love in either abstract or direct approaches", the upcoming record should be a compelling sonic exploration of the human condition.

The EP will be released soon, in the meantime, you can enjoy 'Heartstrings' on Bandcamp or stream it via SoundCloud below.