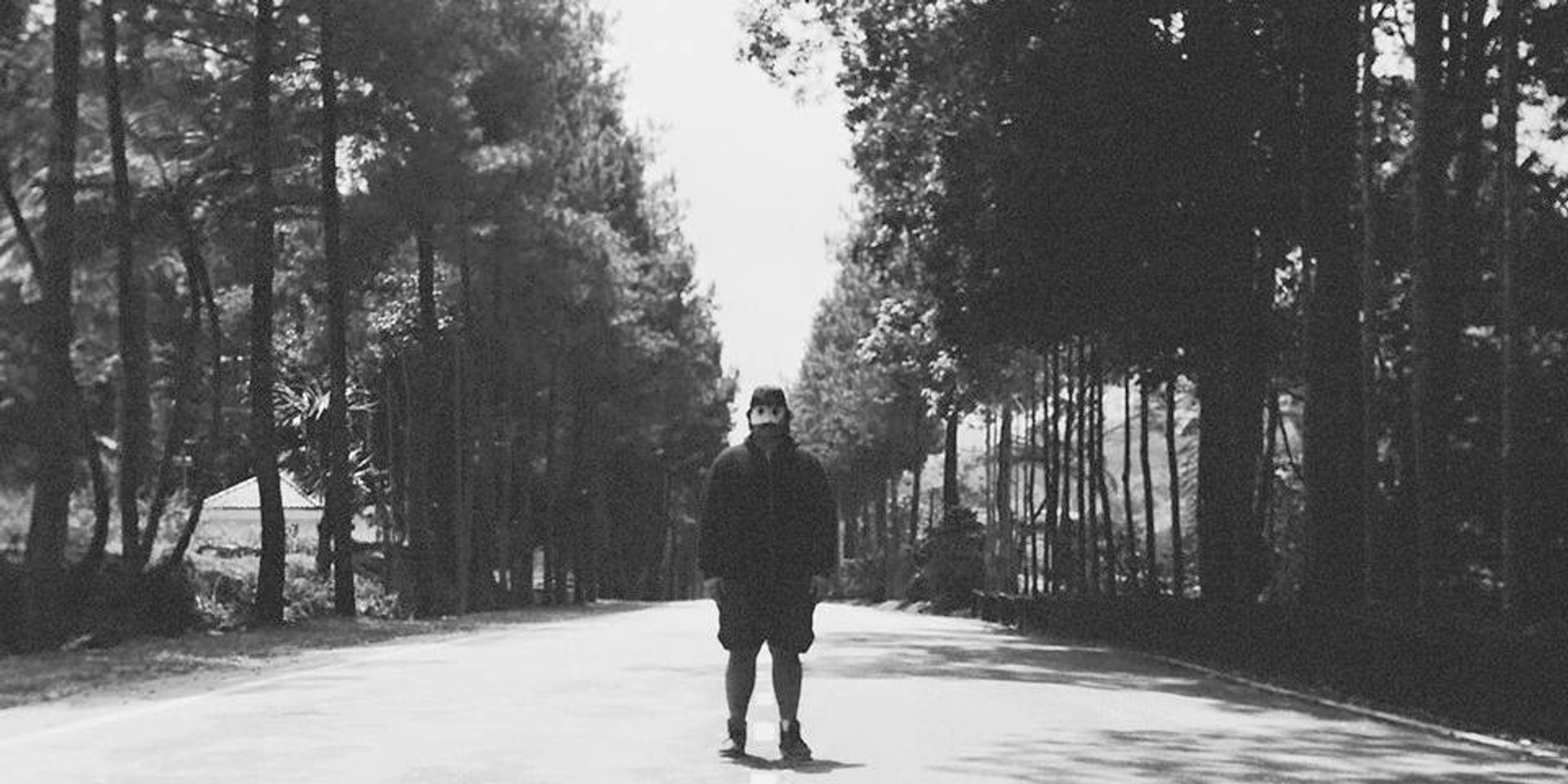 In case you were wondering why you haven't seen FAUXE playing shows around town over the last couple of months - well, that's because he's has actually been busy embarking a solo tour around the region! Scoring showcases in Shanghai, Taipei, Tokyo, Melbourne and Perth, the masked beatsmith has had a great time playing gigs overseas to a brand new audience.

But as exciting as the experience has been, it hasn't been without its challenges. As the prolific producer elaborates via a Facebook post, "So I lost my phone in Shanghai, I got stuck at immigration in Taipei, I missed my flight and stayed more than 24 hours in Tokyo, lost so much money from booking another flight, got lost in Melbourne finding my hostel without data in the cold and finally managed to not f*ck up in Perth." 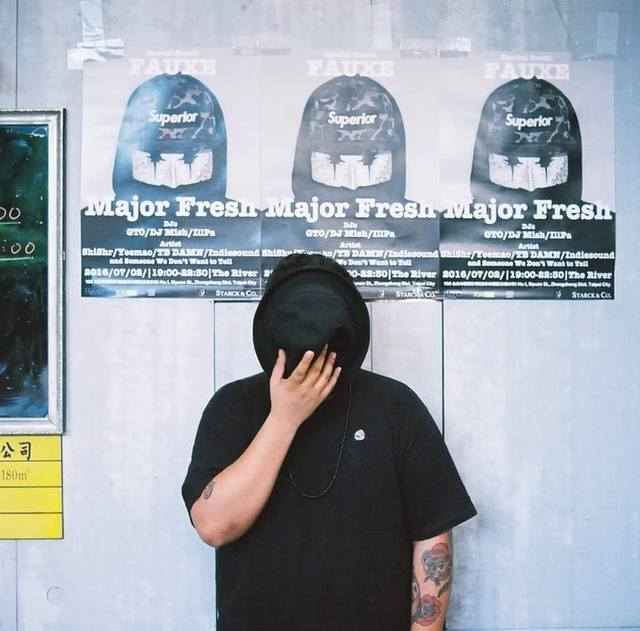 Despite the obstacles though, FAUXE does consider the tour to be an extremely fulfilling and worthwhile experience. "This close to 2 months being away on tour has taught me so much about myself and the world around me."

In dedication to his friends, fans and family who have helped him from the start, FAUXE composed this new EP as a travel diary of sorts. As the man himself explains, "These songs to me are more of a personal journey through my mind, heart and soul."

Aptly entitled TOUR EP, FAUXE's newest release was also apparently written on the road, with just his earphones and Macbook. As such, his tracks here are a fairly immediate representation of his "experiences throughout the trip, one song at a time."

From trip hop to jazz to breakbeat to hip-hop ('Huh you also here' features Mediocre Haircut Crew's OmarKENOBI), you can tell that FAUXE has been through one helluva journey of late.

Listen to TOUR EP below.