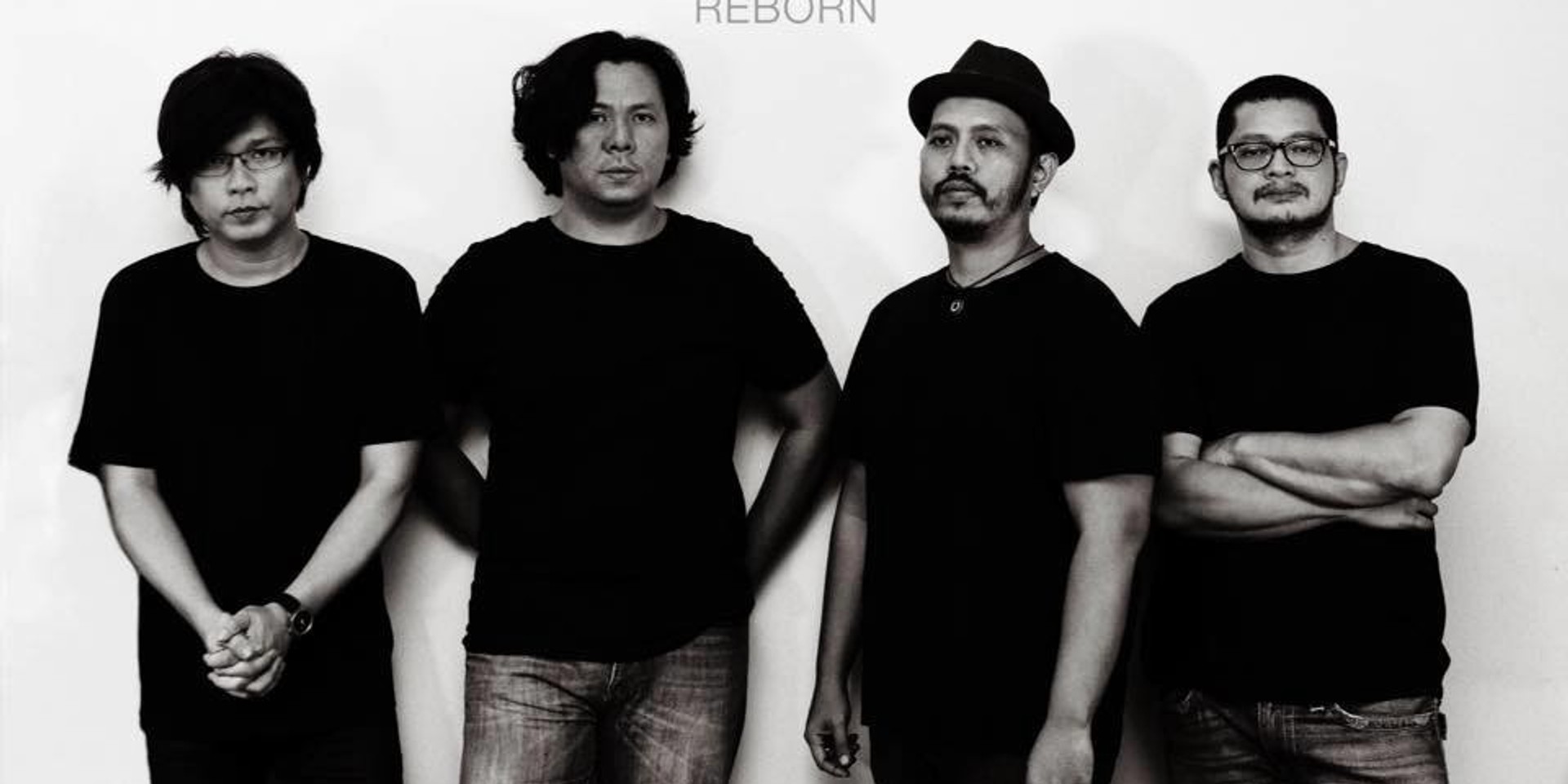 Wonderful Indonesia, the campaign by Indonesia's Ministry of Tourism, is a quiet gem.

Aside from the usual stuff (come to Indonesia!), the website is striking and quite comprehensive. But if there's one civic duty that Wonderful Indonesia has done recently, it's jerking Float, the folk band responsible for that song ('3 Hari Untuk Selamanya,' if you failed to guess), awake.

'Reborn,' Float's new song, is their second collaboration with Wonderful Indonesia (although they do say that 'Reborn' is "more for Float"), after putting out a one-off single called 'Songs of Season' with them.

Meng (guitar/vocals) and Raymond (bass) have been together since 2004 and they've seen folks come and go. To make 'Reborn,' however, their former guitarist Bontel, who exited the band in 2015, came back. Musician Bharata Eli Gulö, also known as Bratz, also helped out in percussion. 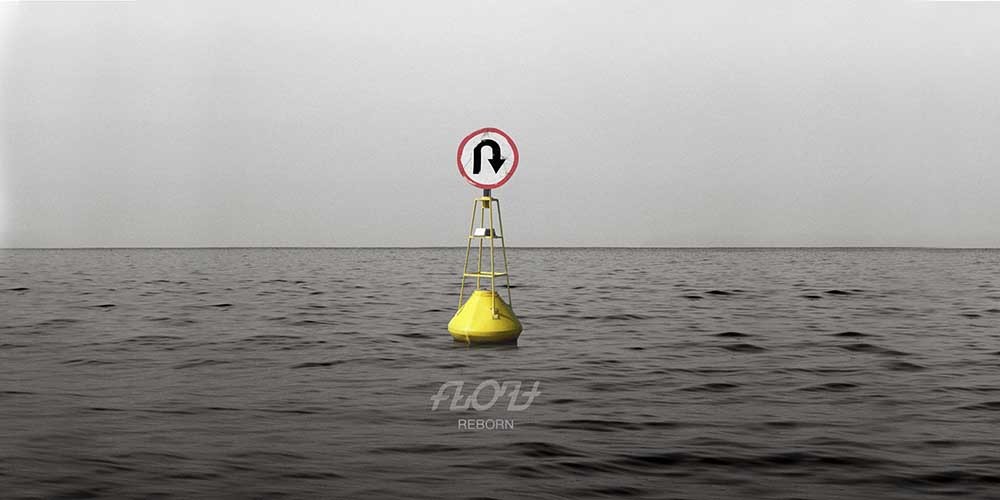 Like most of their songs, 'Reborn' is... you know what, I'll let Float, through Raymond's mouth, explain it: "We really stay true to vacation vibes, this kind of music will make you feel reborn."

Listen to 'Reborn' below: