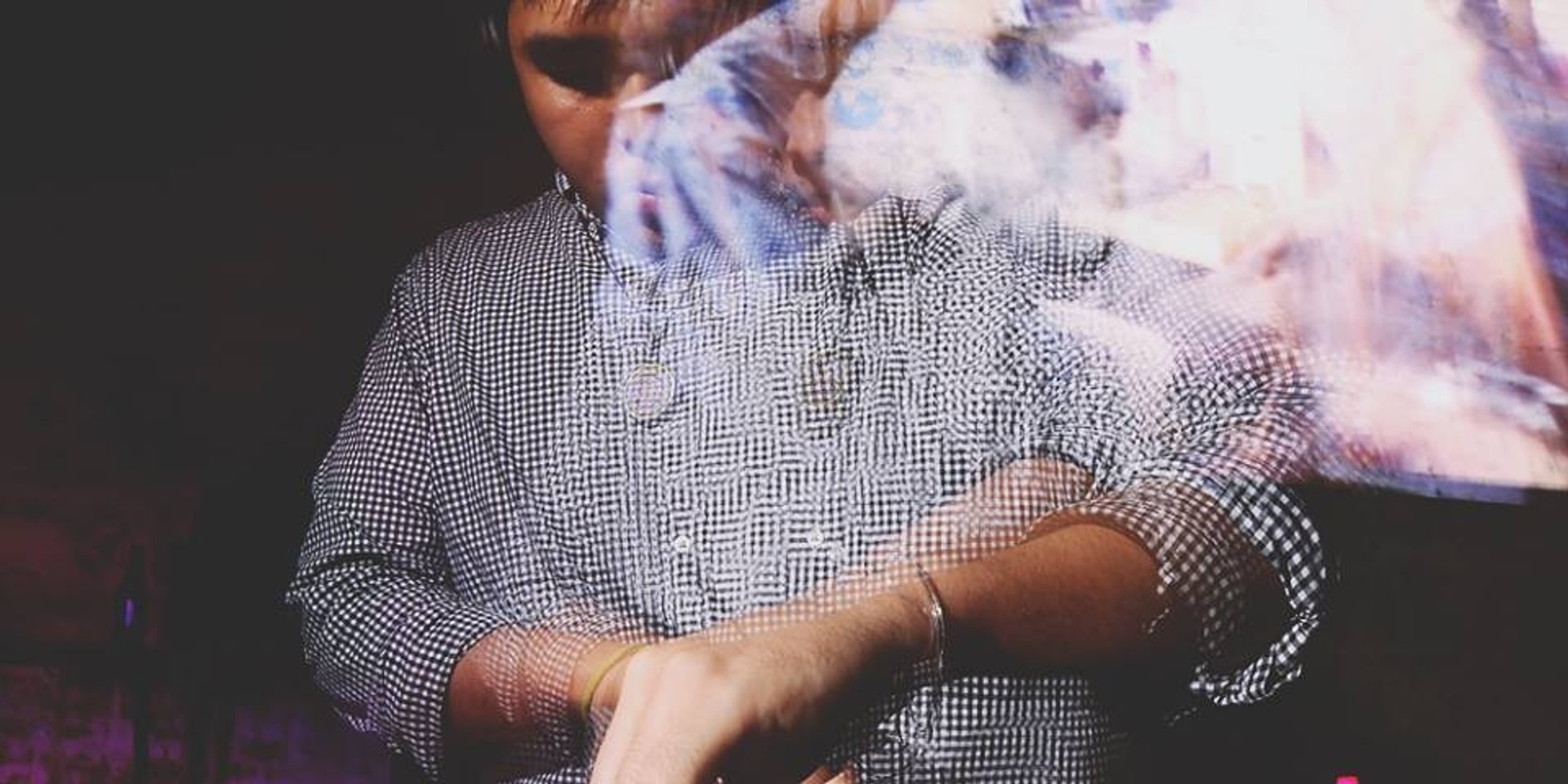 Producer Jorge Wieneke V, the genius behind similarobjects, breaks the three-year gap from his 2013 album Tilde with the release of his 13-track album Rara Avis.

The album, which directly translates to "rare bird", was labeled rightfully so following the tinges of “uncertainty, doubt, and self-discovery” in Tilde, as Wieneke had described, but Rara Avis makes use of the analogy of setting birds free to an artist overcoming inner struggles and finally mustering the courage to put their masterpiece out into the world for everyone to behold.

“I realized that my work somehow finds its way to completion in the form of a release, hence why I mustered enough strength to actually get up and work on a proper release for this body of work. These rare birds, just like the feelings that are crystallized within the song pieces, were meant to be free to fly,” the BuwanBuwan Collective founding member and Darker than Wax affiliate tells Bandwagon.

Along with the album comes an interactive game with each level revealing an abstract illustration that represents each song from Rara Avis. Both the game and illustrations were created by Jorge and his co-developer Mike Samorthrace. 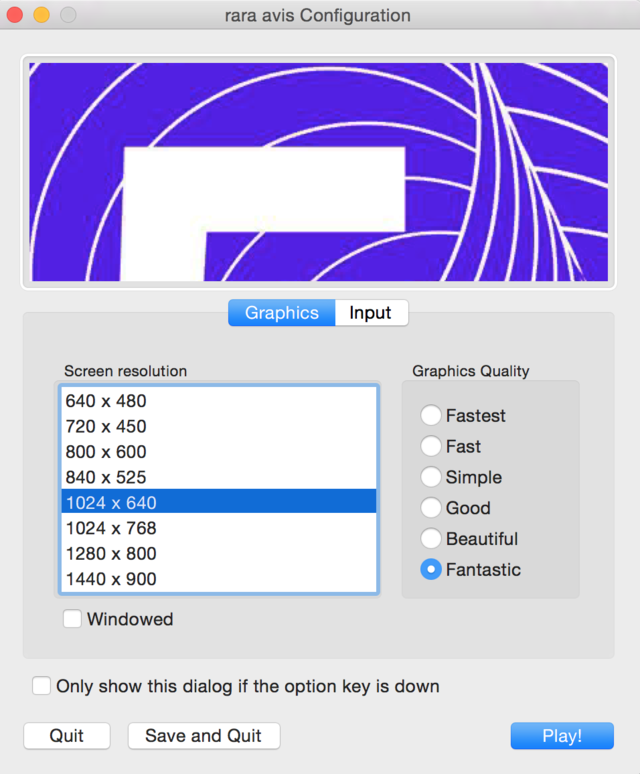 “The player is meant to [be] the ‘soul’ that exists away from the world of doing and leaving your body in that moment to explore the world in between where the listener gets to share a space in my mind through this virtual gallery. The 13th bird represents Ascension, Enlightenment and Completion, and is hidden in the world below the steps required to reach that bird. [It] represents the trials and obstacles we need to triumph over to be able to reach enlightenment and the work required to put it in,” Jorge explains further.

The unique presentation of the album complemented its contents very well and creatively so; but this isn’t the first of its kind in the local indie scene.

While there’s no competition (perhaps, friendly competition) among our hometown heroes, local artists have been releasing their albums and EPs in various interesting ways in addition to the actual songs the albums contain.

While Jorge chose to launch Rara Avis online, the most popular way to celebrate a band's album release is to hold a gig for it. A certain band would usually enlist the help of their closest compadres that would consist the line up of the night, and scoring a superstar band would even be a surefire crowd magnet.

Take Oh, Flamingo! for example, who included Sandwich in the roster when they released their eponymous debut EP in November 2015. Route 196 was so packed that Raimund Marasigan was able to crowd surf at the end of their set.

However, that wasn’t the main trick Oh, Flamingo! had on their sleeves. What made their EP launch more memorable was the birthday party theme of the gig. Staying true to the concept of their album jacket photos, Oh, Flamingo! had clowns as the hosts of the night complete with magic tricks, several rounds of longest breath, and candy goodie bags at the door entrance.

With the emergence of online music streaming, there is a challenge for local indie musicians to encourage their fans to also support them by physically buying the albums; hence, bands have become creative with the packaging of their albums.

Reese Lansangan had her Arigato, Internet album encased in a packet made of sturdy plastic cover stitched together. The album also contained several photos of her different from one another containing the lyrics to each of the songs on the album. The local release of tide/edit’s Foreign Languages album came in the form of a cassette shaped USB, a convergence of the old and new manner of consuming music.

We can also foresee in the near future that local artists may adopt the audio-visual presentation style either ala Dirty Projectors’ full-length film for Swing Lo Magellan or ala Marina and the Diamonds’ track-by-track music video series for Electra Heart.

However, similarobjects has taken an even more unique route. Not only did Jorge release Rara Avis with a game, but the game and album can both be experienced for free. 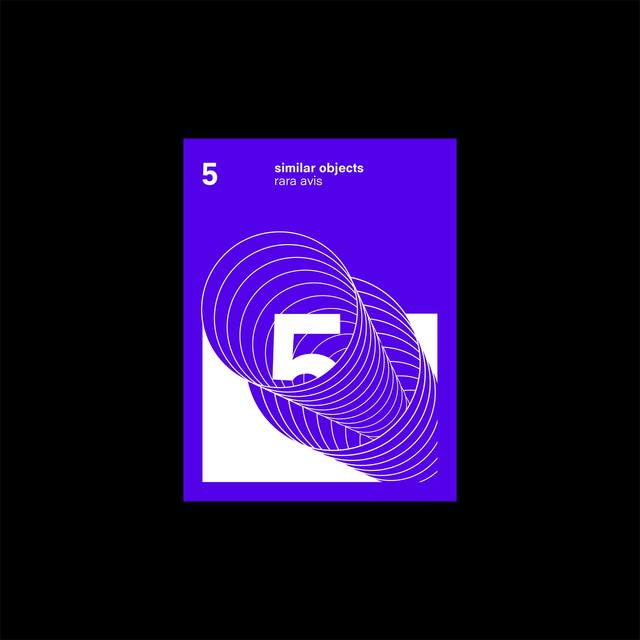 “The website was coded and developed entirely by me and the links are actually a play on piracy. Anyone who digs for pirated albums on blogs would recognize the links used to pirate and 'promote' the said albums. I took the time to self-pirate the release myself as [a] way to set these birds FREE for 'FREE'. #META[.] That's also essentially why I gave these tracks away for free.”

Meanwhile, Jorge is set to fly to Helsinki and participate in EARS (Europe-Asia Roundtable Sessions) on August 25-28. EARS is a platform that started in 2012 to open doors for collaboration in the creative industry in line with understanding the culture of its participants. Jorge will be representing the Philippines to talk about his craft and share his knowledge.

“Earlier this year, I got invited to be part of SOUNDLAB, a 10-day artist residency/cross cultural exchange program that was set in the jungles of Malaysia via The Dusun which brought together multidisciplinary artists from several different countries (Southeast Asia, Australia, Germany, New Zealand) and there I met some of the most amazing people I've ever come across in my life. The event was a Goethe Institut, Detour Asia, and BorderMovement collaboration supported by Ableton, KRK and Red Bull.

Listen to the result after a 6-hour jam night with Singapore's Vandetta, Vietnam's Nguyen Hong Giang and Malaysia's Darren Ashley:

“Christian Schwanz/Cee, who was also one of the people in charge of Soundlab. recommended me to play in this music festival in Helsinki called Modern Sky and  Goethe Institut - Philippen offerred to sponsor part of my travel expenses, and then later on, the organizer of Modern Sky asked me if I was interested in doing a talk in EARS; and since I really do enjoy sharing knowledge and giving talks (as I've already been giving a bunch of talks on the importance of sound as well as the creative process involved), I said yes haha! That’s pretty much it. Nothing crazy haha!”