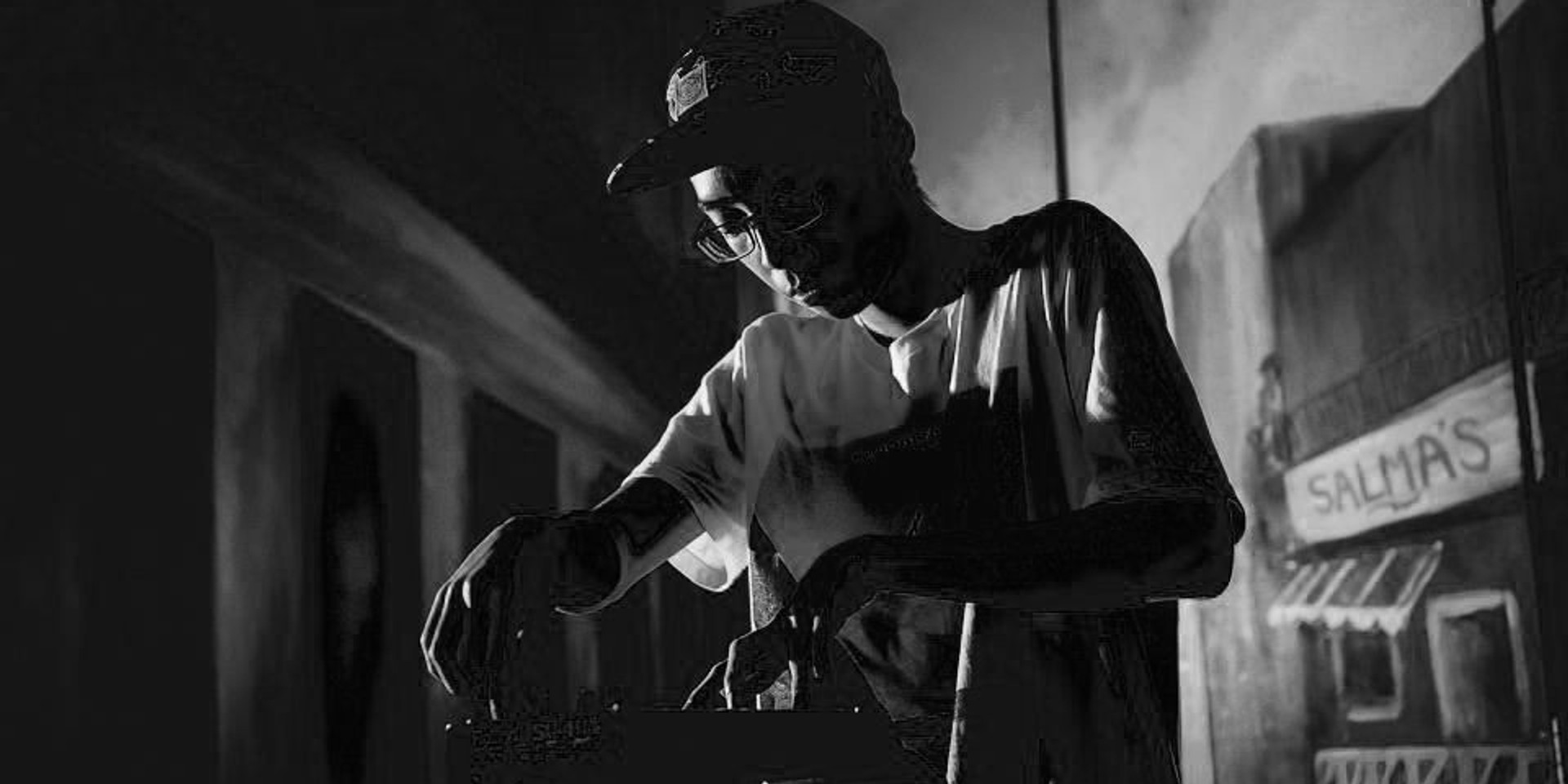 As we called it in our 30th Bandwagon Mix, following a hugely successful 2015 that saw him garnering international recognition, local producer fzpz loses no steam as he continues to consistently put out new material in this brave new year.

With his latest release, fzpz collaborates with London based up and coming producer/bassist (or as fzpz dubs him "bass master") HNRO. And given the result it’s obvious these guys found a connection that went beyond their equally bafflingly cryptic and unpronounceable names. 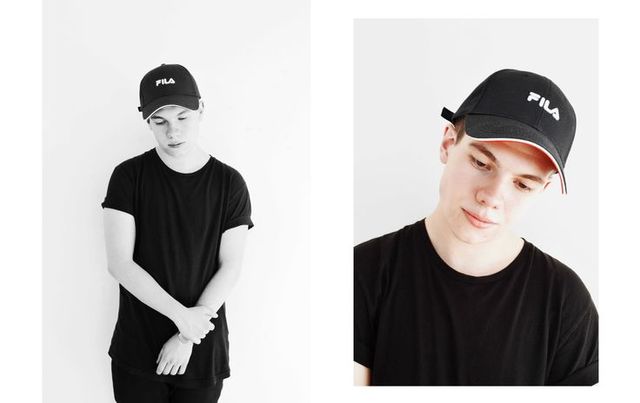 Sharing a harmonious philosophy of blending jazz inspired sounds and progressive, bass-heavy beats, these artists reach that coveted balance between a sweet melody and a sick beat to deliver the aptly entitled 'Broken Grooves', which is, indeed, very much groove laden.

This isn’t HNRO’s first time appearing on the Singapore-based label Darker Than Wax's radar, with his debut track 'Don’t Go Brecker My Heart' featuring on Funk Bast*rd’s “IN 30 #7” mix. To this, HNRO responded by mentioning how he deeply "[looks] up to" Darker Than Wax artists, and we're hoping such a lovely relationship will continue to birth equally lovely new sounds.