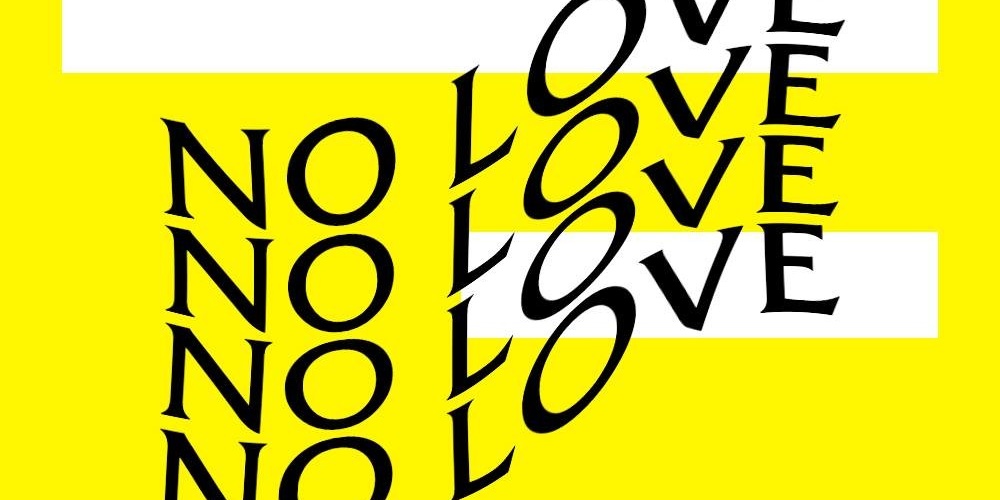 Recorded in a single night, 'No Love' is brand new surprise single from a quartet of frequent collaborators. It seems as if Mediocre Haircut Crew rappers OmarKENOBI and MickeyLEANO, alongside mentor and production partner FAUXE, hopped aboard a ferry and headed to Gema's abode in Indonesia to work together on a track.

And as they describe on social media, this gathering of the "Batam Boys Club" proved to be incredibly fruitful, as evidenced by the incredibly moody and sexy new song that came fresh out of the oven, a mere 24 hours later.

Hopefully this is a sign of more creative partnerships between FAUXE, the Mediocre Haircut Crew and the Echo Prince himself in the future, because any iteration of that magic combination has produced nothing but gems thus far.

You can catch 3/4 of this combo performing at the Singapore Art Museum later tonight at 9.30pm. Click here for more details.