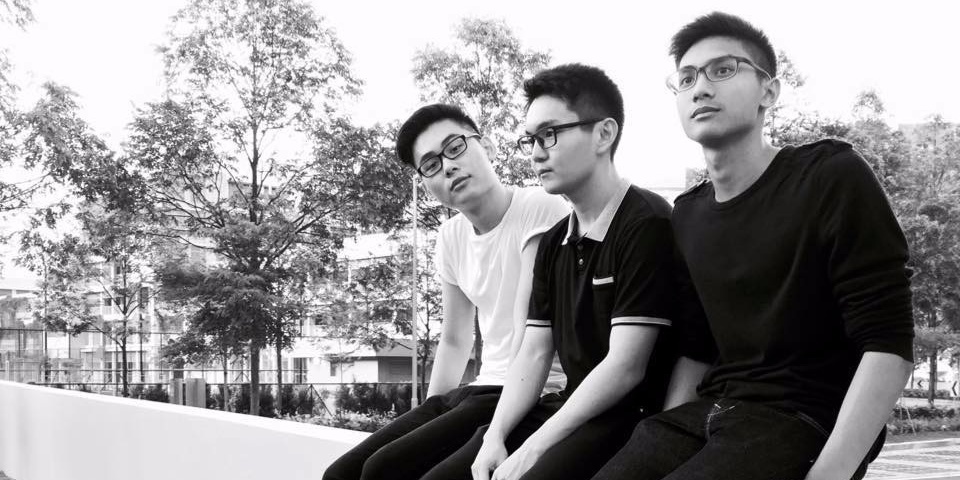 Fresh-faced trio hauste have been pretty prominent within the post-rock scene in Singapore over the last couple years, earning a stellar reputation as one of the most promising young instrumental bands in the country.

But as awesome as they've been live, the band has actually been quiet on the release front since 2015's 'I'll Never See You Again'. Fans (like us) have been waiting eagerly for their new material to drop - and thankfully - the wait is over!

hauste recently announced that they will finally be releasing their debut EP soon, and they've unveiled the record's incredible title track 'going home' to get the ball rolling.

A wily combination of post-rock and math rock with a little indie-pop on top, their feel-good lead single is instantly accessible despite its apparent complexity.

This is a fabulous introduction into hauste's propensity for odd time signatures and irregular song structures, and should get many really excited for their long-awaited freshman record.

'going home' is now available via iTunes, SoundCloud and Spotify, but you can also stream it through Bandcamp below.