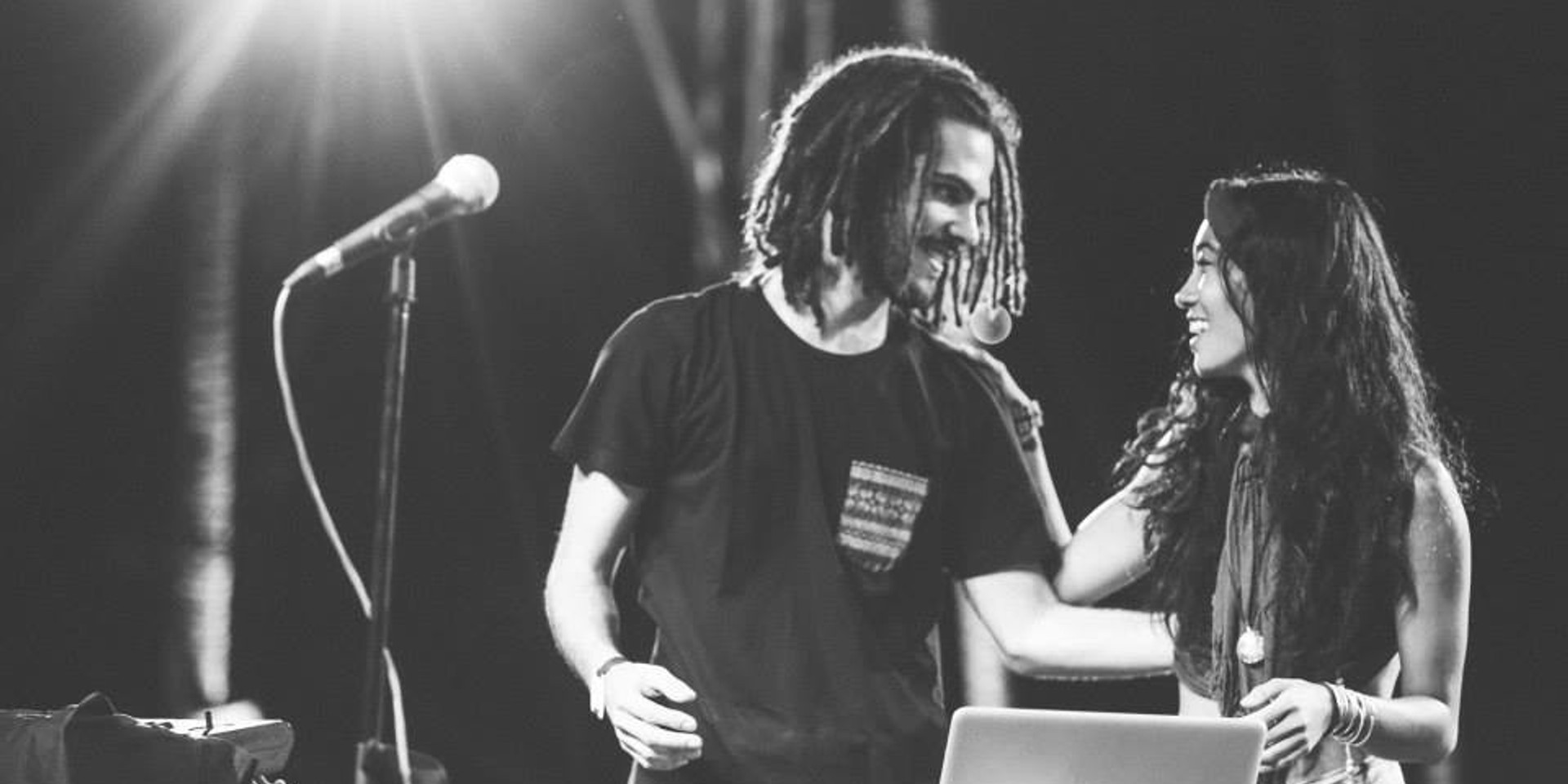 Back in 2008, a young Filipino songstress from Dallas, Texas found her way back to the Philippines and made herself a new home deep in the trenches of Manila. The five years she spent studying music and building a name for herself in the local independent circuit would soon catapult her right back into international shores.

For the past several years since then, June Marieezy has been passing the good vibes wherever she sets foot around the world. She's kept true to her roots as something of a regular at Malasimbo Music & Arts Festival, brought her honey-wine vocals back and forth to the US and once in London, enchanted Malaysia at Urbanscapes, and gone busking in Hong Kong, among many other adventures.

Right now, June is hanging out for a bit in Amsterdam, "accidentally making songs" with DJ/producer French Kiwi Juice (FKJ), following a quick getaway together at Palm Springs, CA with fellow producers Kartell and Darius — the latter of whom some Filipinos may remember from his performance at the first ever GoodVybes Fest.

The duo first made waves when FKJ remixed the song 'Fly' from June's EP, Virgo, which soon became her most popular track on Spotify. They also joined forces live on stage when FKJ was invited to play Malasimbo in 2015. A little over a year later, and we're thrilled to see these two still creating sweet, sweet magic together.

Listen to FKJ and June Marieezy perform their new (as yet unnamed) song at the Red Bull Studios in Amsterdam below: