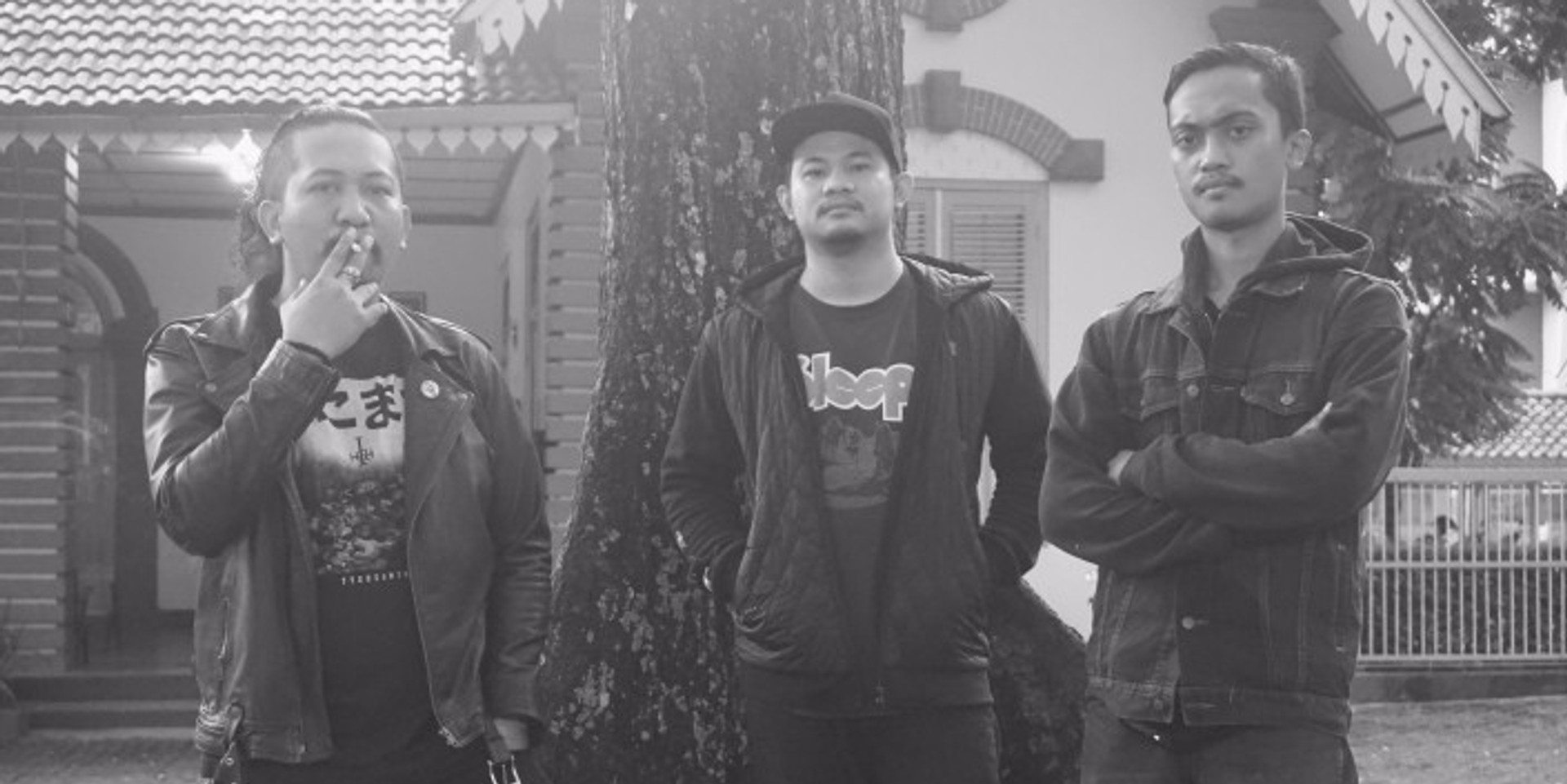 Halusinasi means exactly how it's pronounced.

That the stoner/doom/fuzz (anyone have any idea how to piece these together?) band from Magelang, Indonesia, Klandestin — Combohell with the guitar, Adi Puguh with bass and vocals, Rizki Anggriawan with drums — decided to call their first single 'Halusinasi' (which they released on New Year's Day) means that they want the song to be one of those things that says, "hi, we're here and we'll stick around."

Well, it sure does sound hallucinatory. From Sleep to Sabbath, Klandestin sure had their cues lined up, but the song evokes something else entirely. It's a decent introduction to an album that they'll release sometime in 2017 — and when push comes to shove, it'll be duly noted.