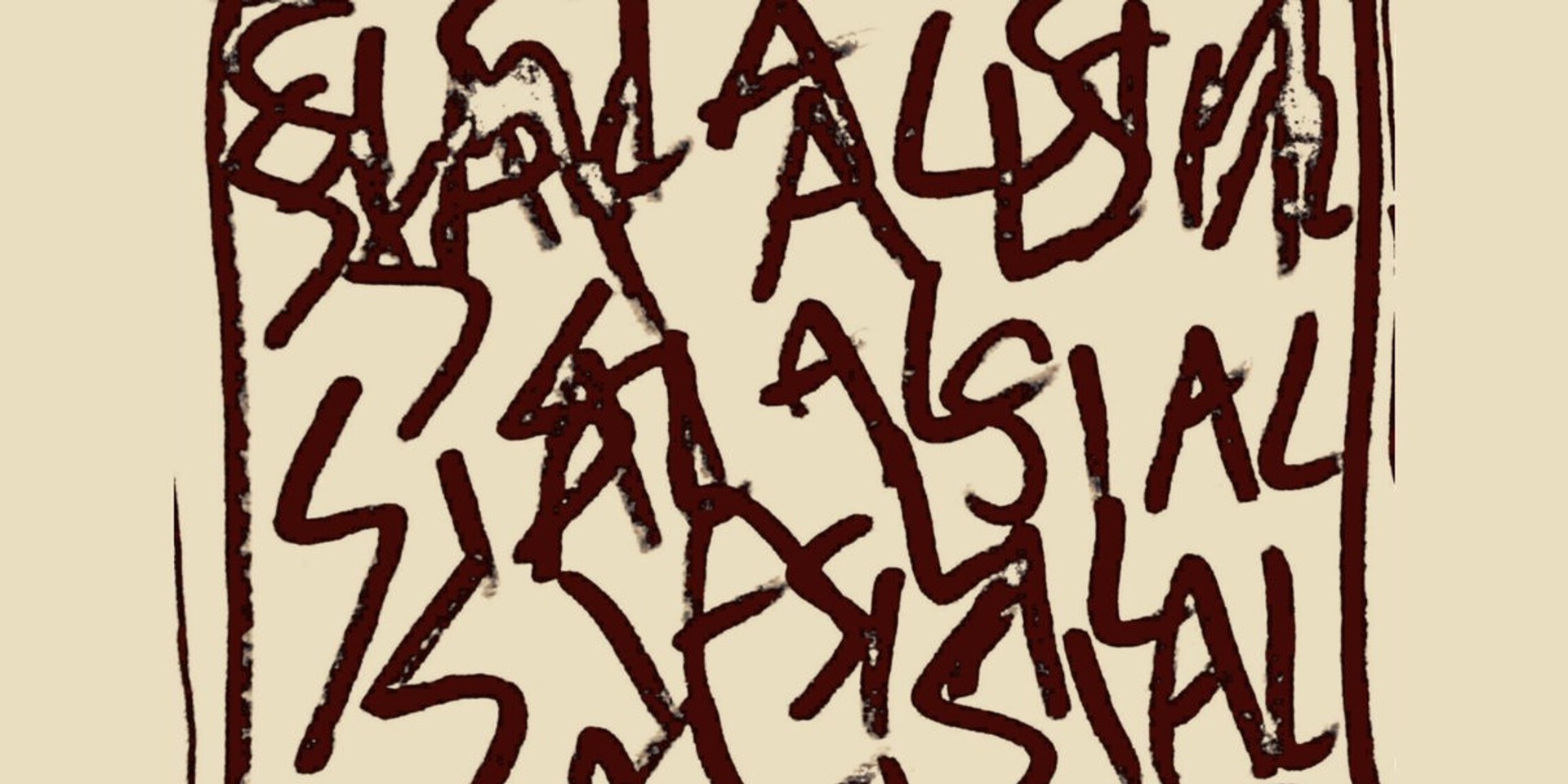 No Facebook page, no Twitter, no social media presence - Malay-language hardcore punk outfit SIAL prefer to let their music do the talking.

And trust us, that in itself already speaks volumes.

Recorded live, SIAL's urgent and fiery debut, Demo 2017, is one of the most invigorating Singaporean releases we've come across so this year.

Blistering tracks like 'Hitam', 'Dewa' and 'Taqlid' may only last a little over a minute, but their concentrated doses of raw intensity certainly deserves multiple listens.

Demo 2017 is now available for purchase via Bandcamp at $2 and we'd definitely recommend it. They've also announced the EP will also be come in cassette tape form very soon.

In the meantime, you stream SIAL's new release below.