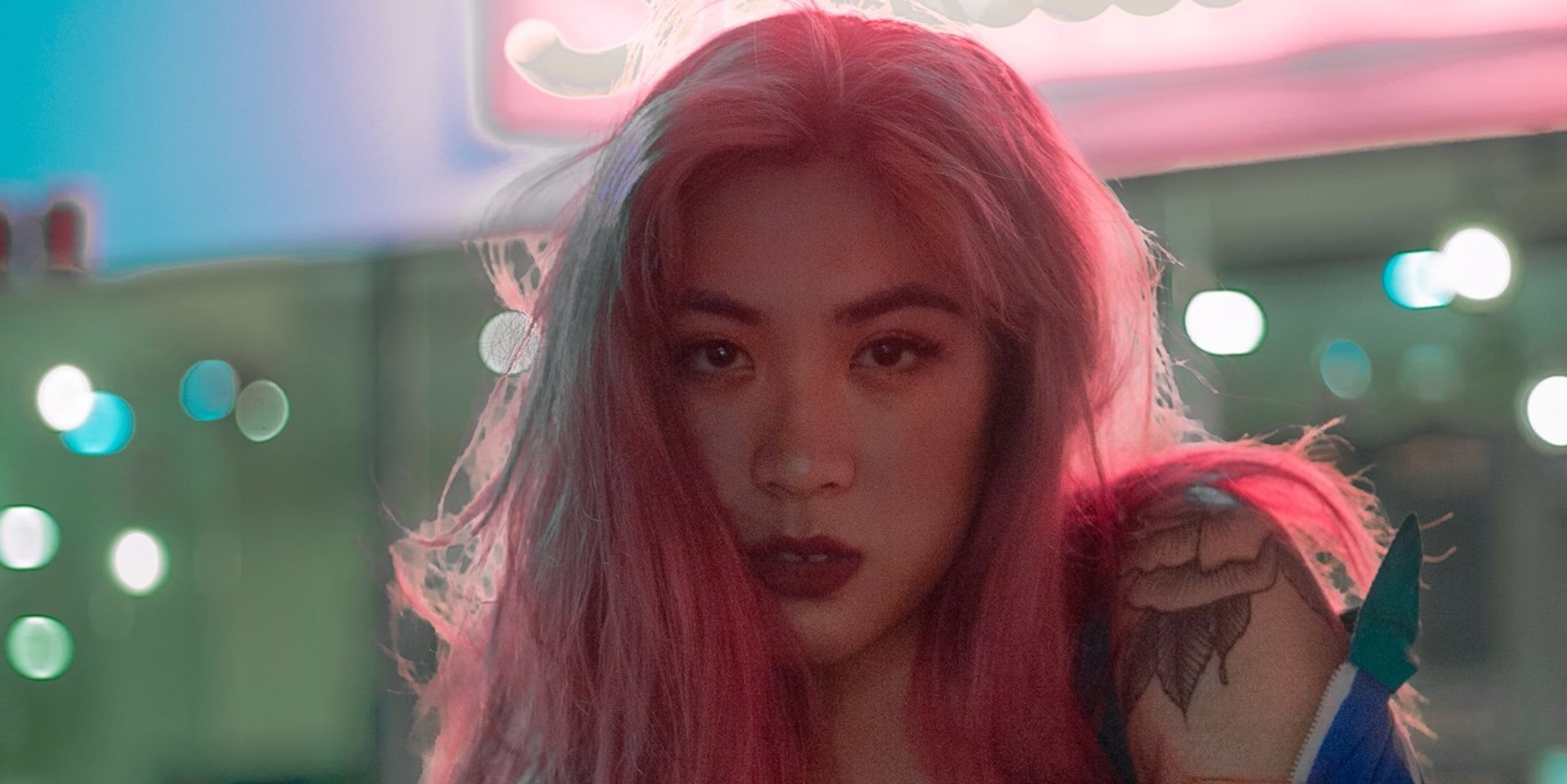 Interestingly enough, that lineup also featured a rising Malaysian artist by the name of alextbh, who's been receiving plenty of critical praise up North thanks to amazing releases such as 'Wayfaring Stranger' and alive.

Both musicians are certainly look like they've been running on parallel paths over the last year, so it only makes sense that Sam Rui and alextbh would naturally gravitate when those paths did eventually cross.

The resulting collaboration is a sparser alt-R&B stunner that lets the yearning and heartache in both singer's voices do the work.

Listen to the 'You' below.