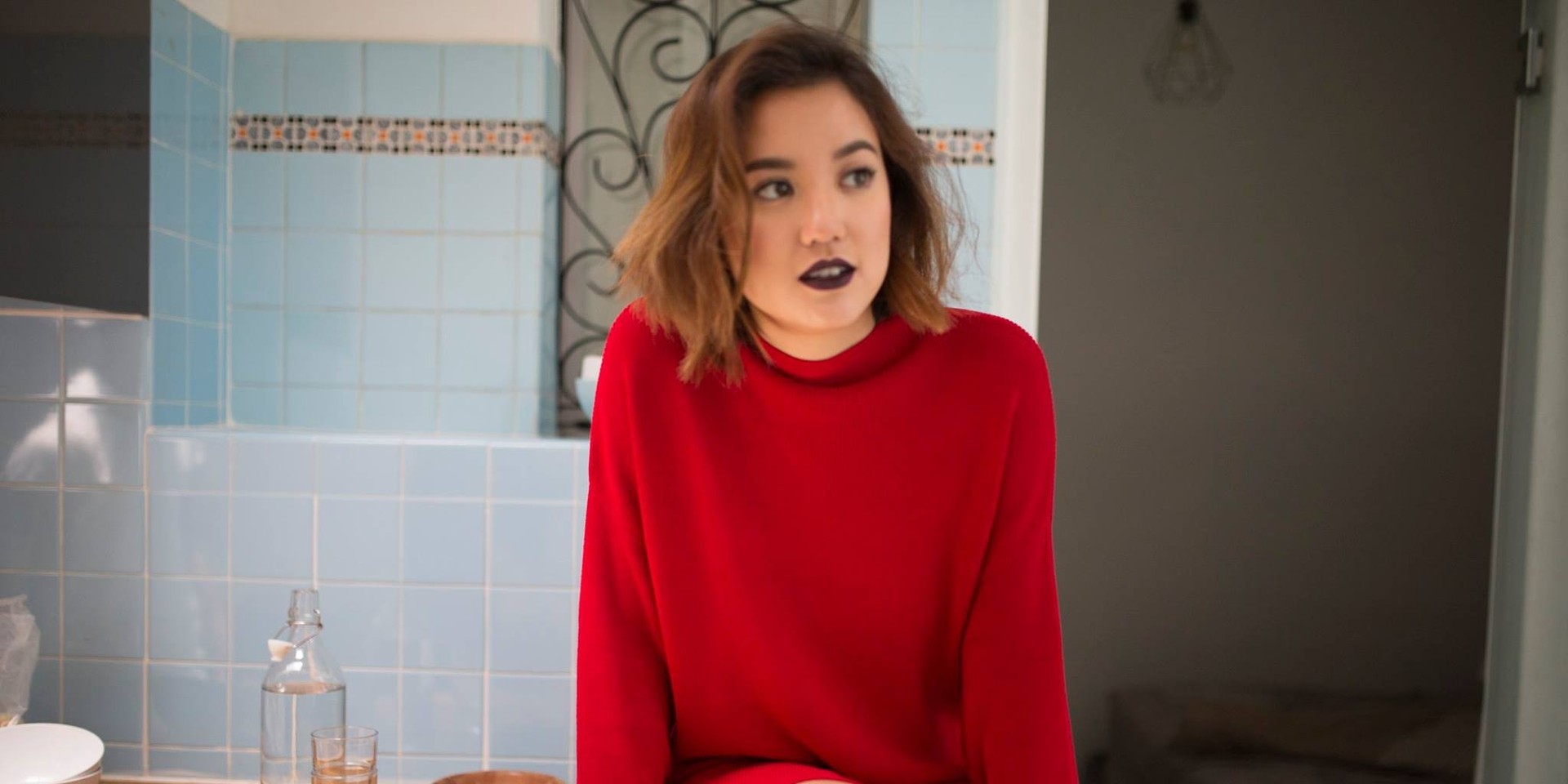 Still hot off the release of her debut single 'Lovedrunk' just a couple of weeks ago, burgeoning independent pop artist Maricelle is back with a brand new track entitled 'Lucky Ones'.

Taken off her forthcoming album Pursuit, her latest song is an euphoric anthem that's bound to inspire you to stop and smell the roses.

As Maricelle explains, 'Lucky Ones' is "set in the example of a romance struggling amongst the haste of a busy modern city life, it celebrates pausing to breathe in the beautiful moments and being grateful for one’s circumstance, and finding the good parts in the bleakness."

Her second single is another sterling prelude to the unveiling of her  EP, which is slated to launch at at the Singjazz Club in Sultan Hotel on 7th January 2017. Tickets for the show can be purchased here.

In the meantime, you can stream 'Lucky Ones' on Spotify below.