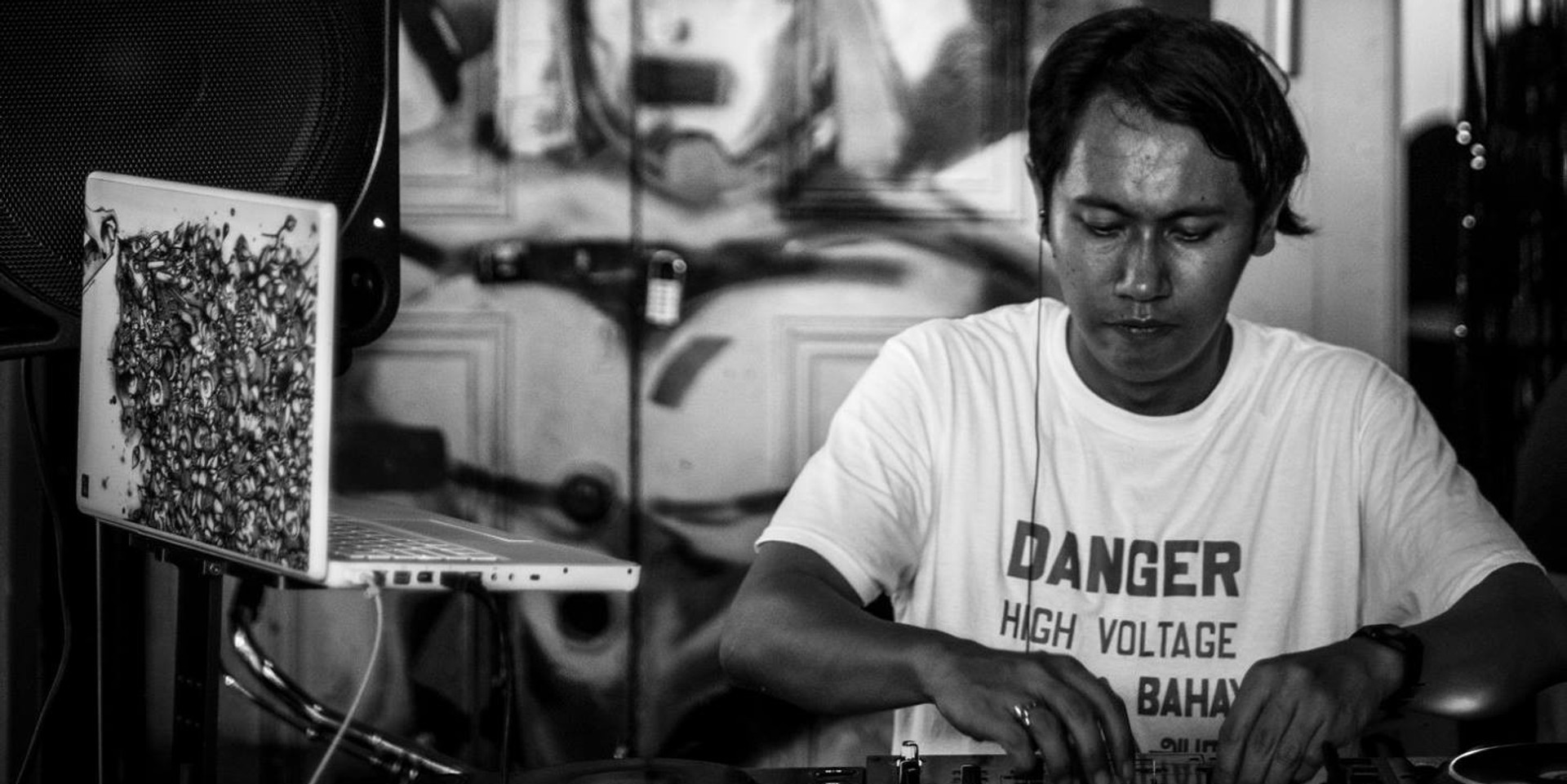 Marvin Gold has been well-recognized as one of funkiest figures in Singaporean music for many years now. Besides being a resident for The Lo & Behold Group and a founding father of the Pushin'On collective under his Hafez Masterpiece alias, he's also the frontman for an eight-piece party machine called The Mighty Mighty.

But most recently, its his production side that's been making us dance over the holidays. Over the Christmas period, Marvin Gold released his debut single on Masumi Records called 'Loft 22', and all three versions of his track have proven to be earworms. Combining his love for soul, funk, disco and house - this release is the warm, feel-good jam to end te year with.

And best of all, all nett sales from the release (up till New Year's Eve) goes to Very Special Arts Singapore - a local charity organisation dedicated to providing opportunities for people with disabilities to be involved in the arts. So we'd definitely urge you to get your copy of the record via Bandcamp today.

In the meantime, you can stream all three takes on 'Loft 22' below.