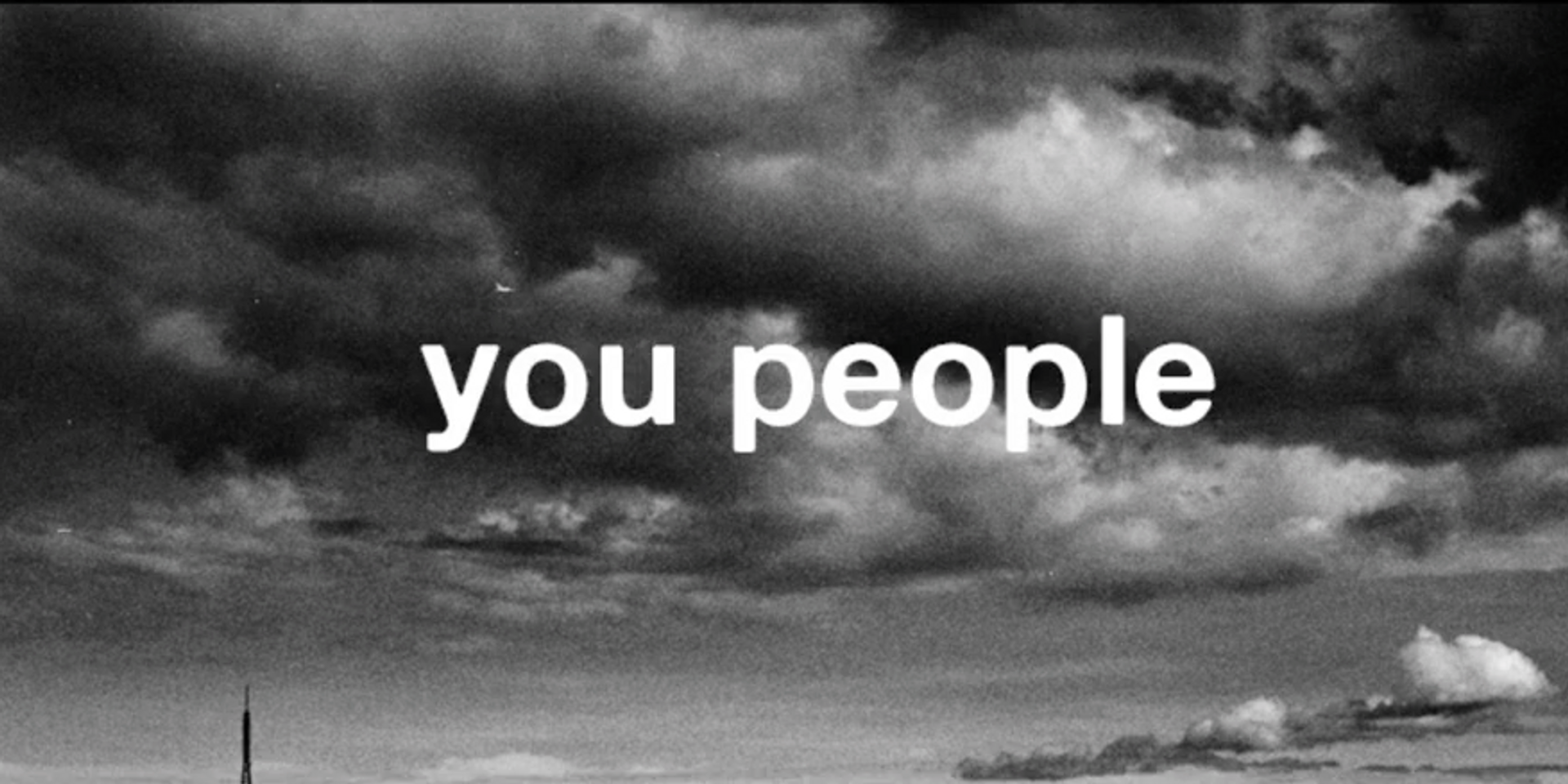 Musical O released a track off their upcoming album earlier today. The new single "You People" is the first song from their self-titled second album. The band has also revealed the tracklist and announced the digital release date of the new record - January 23. Musical O's new album will be available on both iTunes and Spotify.

Listen to Musical O's "You People":