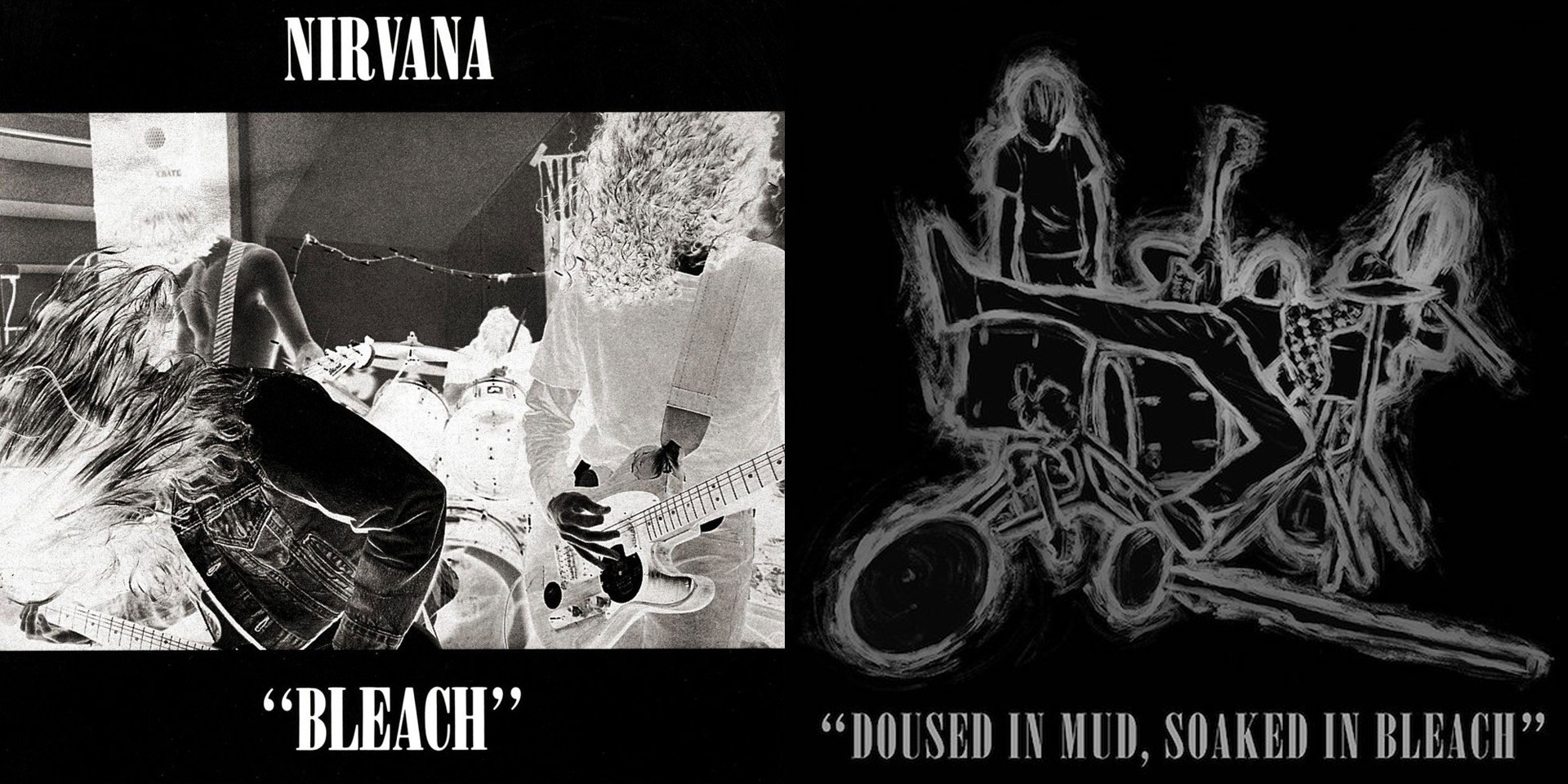 There is no doubt concerning Nirvana's influence over generations of musicians — the impact that they had over the mainstream consciousness in the 90s is almost unmeasurable (well, album sales is one way) and bands today continue to look towards Kurt Cobain's anguished lyricism and the band's dynamic guitar work.

It's also not surprising that their influence has also reached into metal and hardcore. Having been progenitors of the late-80s Seattle hardcore punk scene themselves, their debut album Bleach is an exemplary choice of the band's punkier and cruder leanings, way before the polished alt-rock of Nevermind.

It has been a tradition by US independent label Robotic Empire since 2014 to release albums that reimagine the discography of Nirvana, working with several metal and hardcore bands to perform their take songs from In Utero and Nevermind.

This year, for Record Store Day on April 16th, the label is preparing a re-imagined version of Bleach, featuring modern hardcore, alternative and metal acts such as Basement, Circa Survive, Thou, Beach Slang, Defeater and more. The album is available for pre-order on Bandcamp and will be available on vinyl exclusively through Robotic Empire's site and independent retailers.

Listen to Circa Survive's take on 'Love Buzz' below: