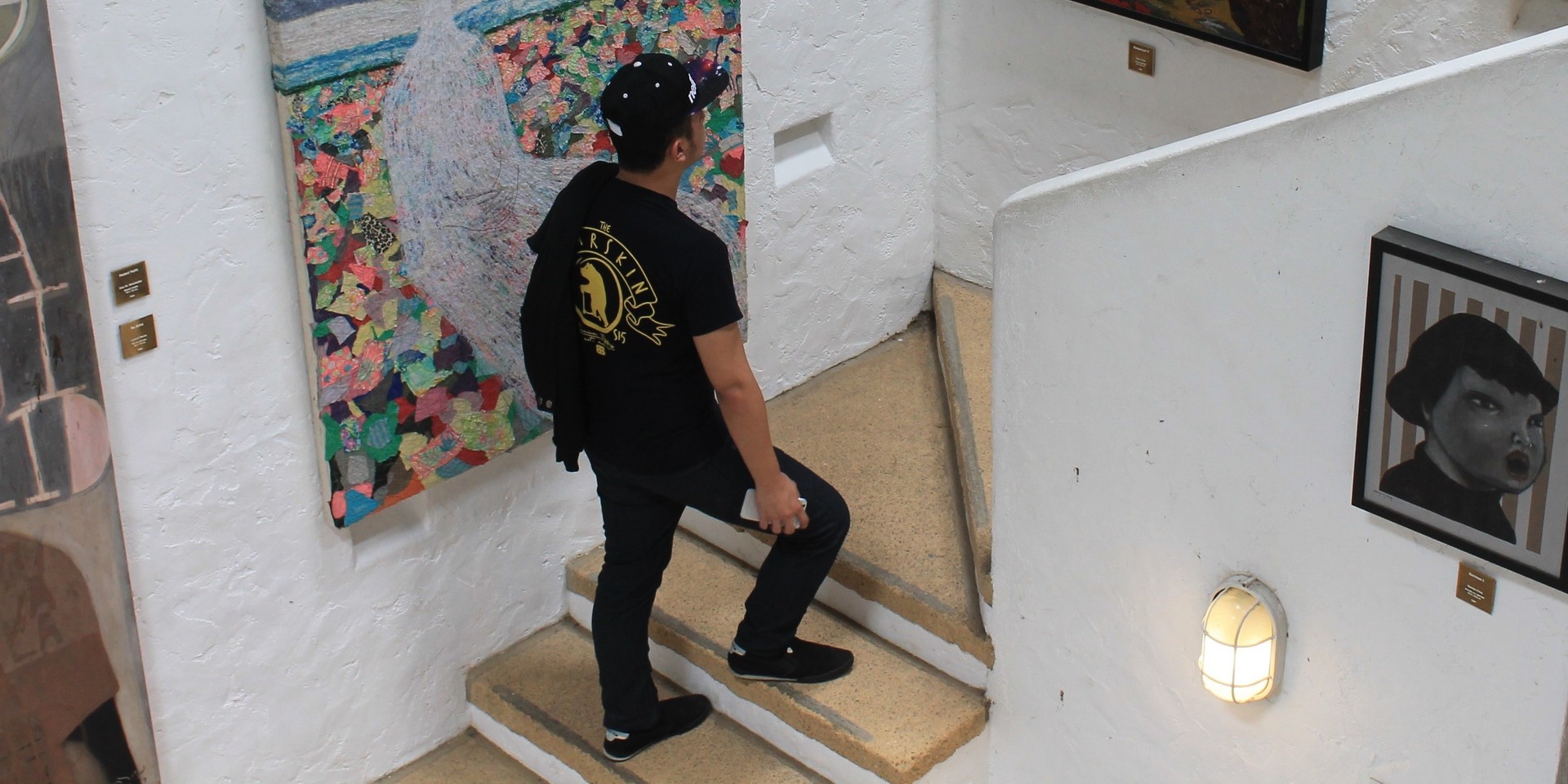 Electronic ambient artist Paincake Patrol is set to launch his first album this Saturday (with a pretty solid lineup to boot). But for him, this is so much more than that.

Together with Docdef Productions and newly-formed art collective Fgmnts, this Cubao-based artist presents 'Consonance/Dissonance,' his musical offering to the beauty of life - and to those who seem like they have forgotten this fact. 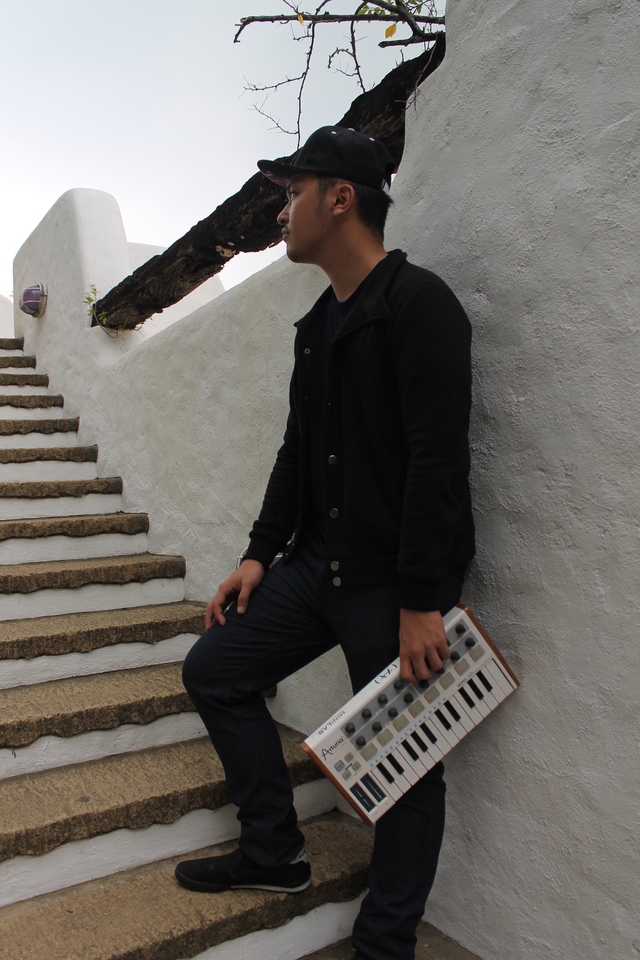 I want people to see the beauty of both sides and somehow, maybe reach out to those who feel empty. [Emptiness and meaning of life] are mere reflections of each other. There’s more to life than just eating and money. It's time that we all realize and accept that depression is real and can lead to fatal consequences."

The consequences can be fatal indeed. In 2006, the Philippine Department of Health cited anxiety, alcoholism and depression as the top three mental health problems in the country. In 2012, as many as seven Filipinos in one day actually pushed through with taking their own lives and it has been noted that there are 4.5 million depressed Filipinos. This has moved Paincake Patrol to highlight how art and music help aid those who feel hopeless about continuing living. He is also supporting an organization that advocates depression awareness by pledging part of his album proceeds to them.

With the lonely road being fairly familiar to him, Eeman Bulotano III tells all through his tracks. From the chill beats tinted just a few shades darker from his EP//Social Constructs to the pop-ish and almost dance-y arrangement of his single Independence (which he first played at the Fete dela Musique Bedroom Beats stage), his new album maps out life's highs, lows and all its wonders in between. 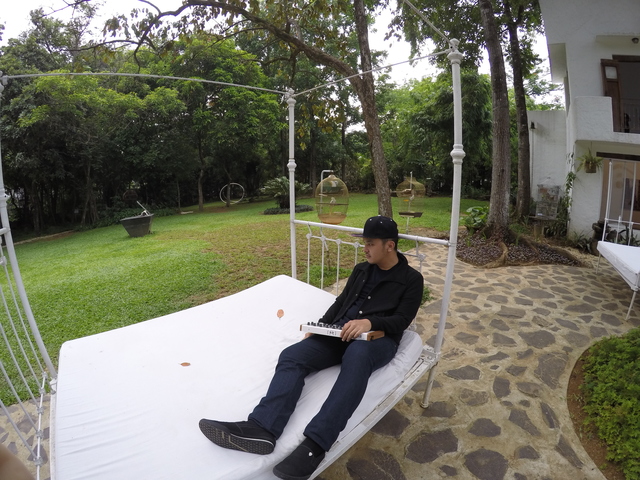 On the first Saturday of August, #wewillsleep to wake up with brand new eyes and see that beauty can be found everywhere and nowhere." - From Paincake Patrol's event page on Facebook

Curious? We took samples of what will soon be filling the tables at Saguijo, talked to him about them and this is what we found out:

"Hip-hop beats are accompanied perfectly by classical piano, [telling us that] sometimes even things that are so different can fall into place to create something beautiful. Even random things can make a pattern. So when you think that so many bad things are happening in your life, don't give up right away because you're probably just not seeing the big picture yet. And the big picture could still be beautiful."

"The full title is 'Objectivism vs Idealism.' This is all about how we all start out as idealists, but then reality takes its toll and you realize that you were probably wrong about many things."

"When we feel hopeless we tend to think that life is pointless and all our efforts are futile, but perhaps we just need a new perspective. Perhaps life isn't pointless but formless, and when you're empty, it doesn't mean that you have nothing to offer. It just means that there is more space within you to fill, it means you're prepared to learn new things."

Listen to more bits and pieces of Consonance/Dissonance here:

Paincake Patrol's Consonance/Dissonance album launch is happening on Saturday, August 6, 8PM at Saguijo. Entrance is at P200 and comes with a free drink.