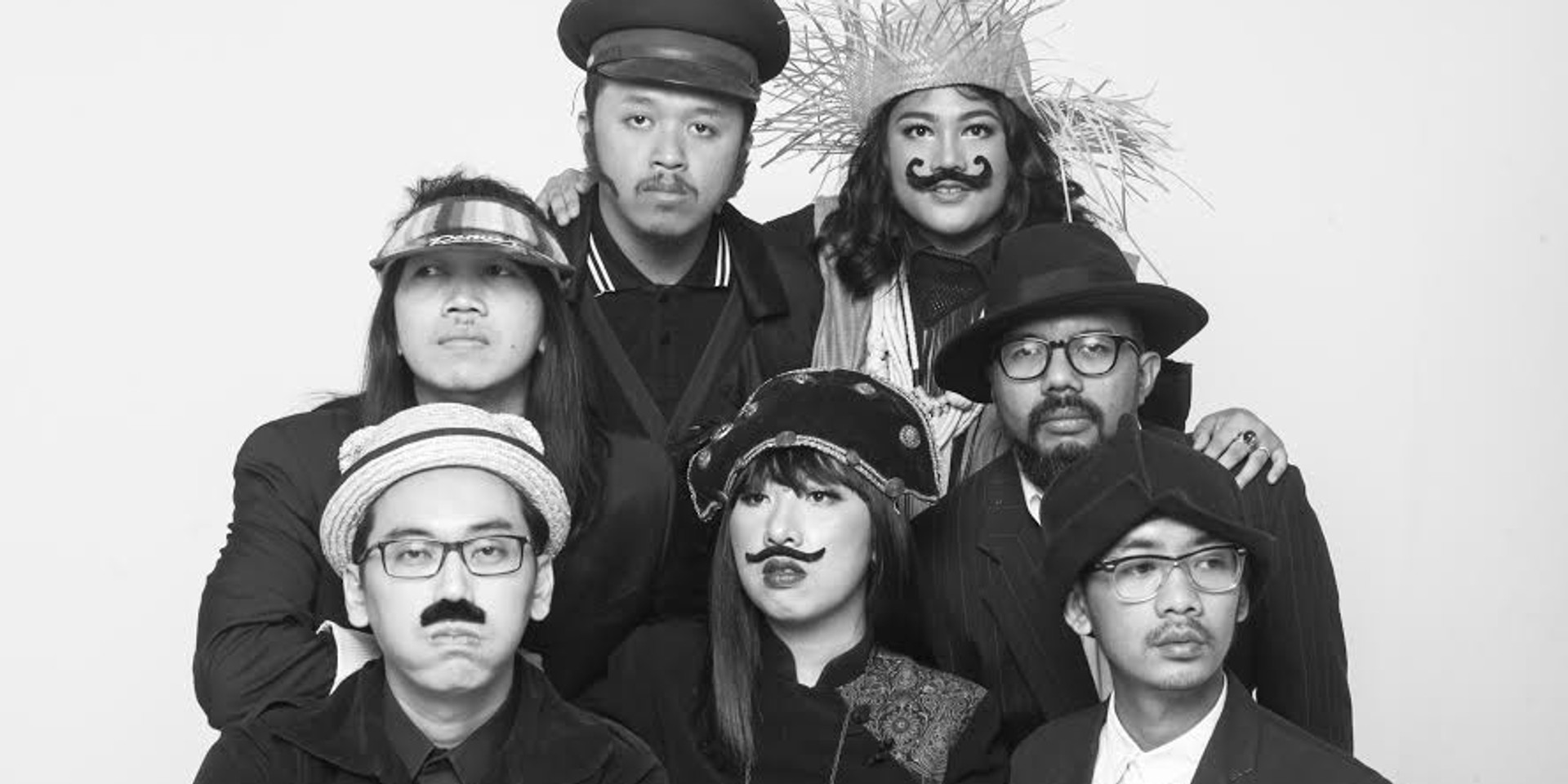 From the skeletal, full-fledged Efek Rumah Kaca songs, they re-recorded them for the album Daur, Baur and thus elongated them, added experimental instrumentations; gave them new breath, gave them new life. Since ERK and Pandai Besi's vocalist Cholil Mahmud left Indonesia for the States, both bands are still showing vital signs even with their main guy out of the picture.

And now, the latter has released a new song by the name of 'Rintik' in streaming services, with the music video following suit on March 6.

To make it, however, wasn't always a picnic: “These have been some of our toughest moments. We tried to work on new material. Everyone in Pandai Besi needed to nut up and express their ideas. The process was like starting a new band."

The song was written by Pandai Besi and Efek Rumah Kaca's bassist, Poppie Airil, who also sings. The song itself often takes abrupt shifts midway -- the band's beloved signature. Reinvention is one thing, but being consistent in whichever form is another. 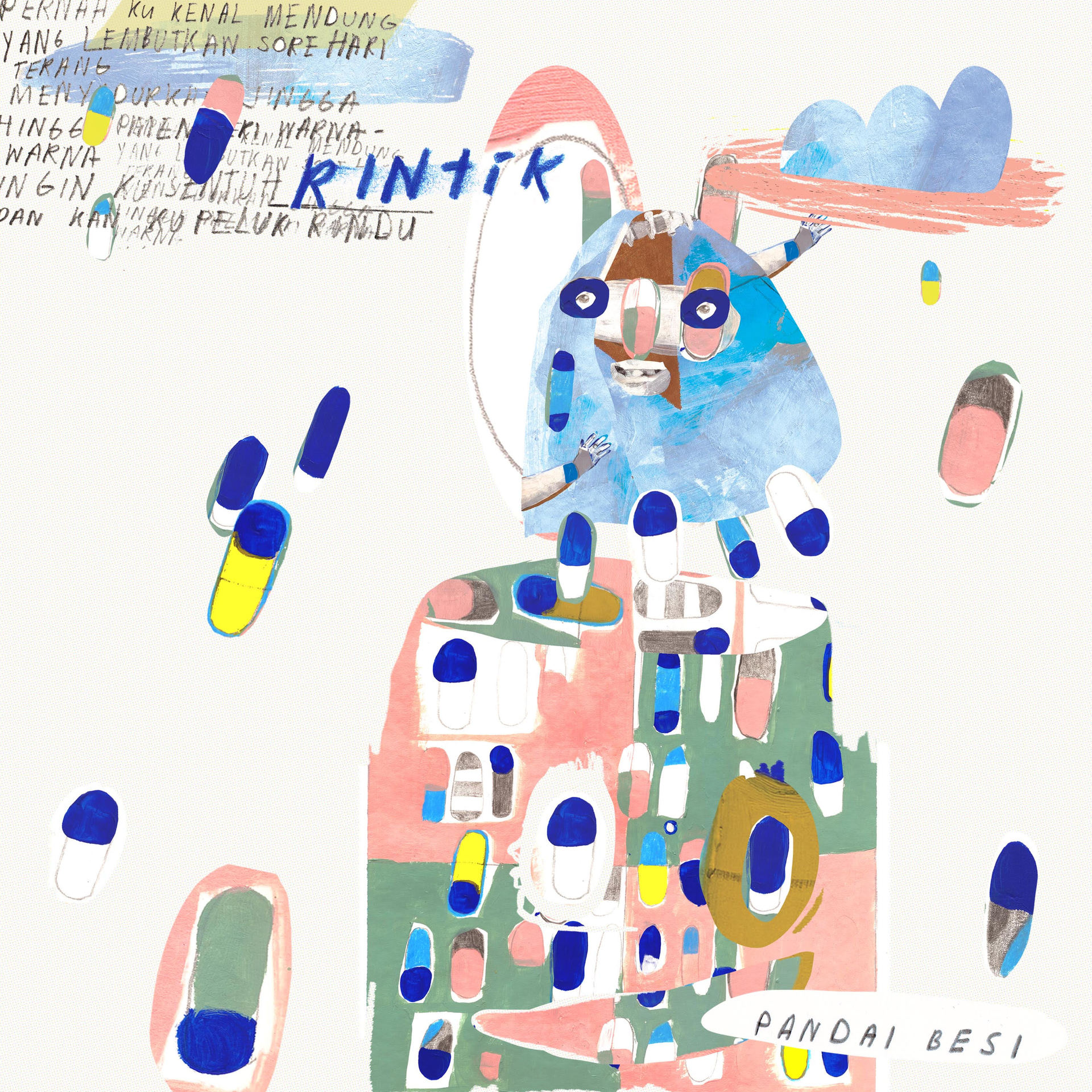