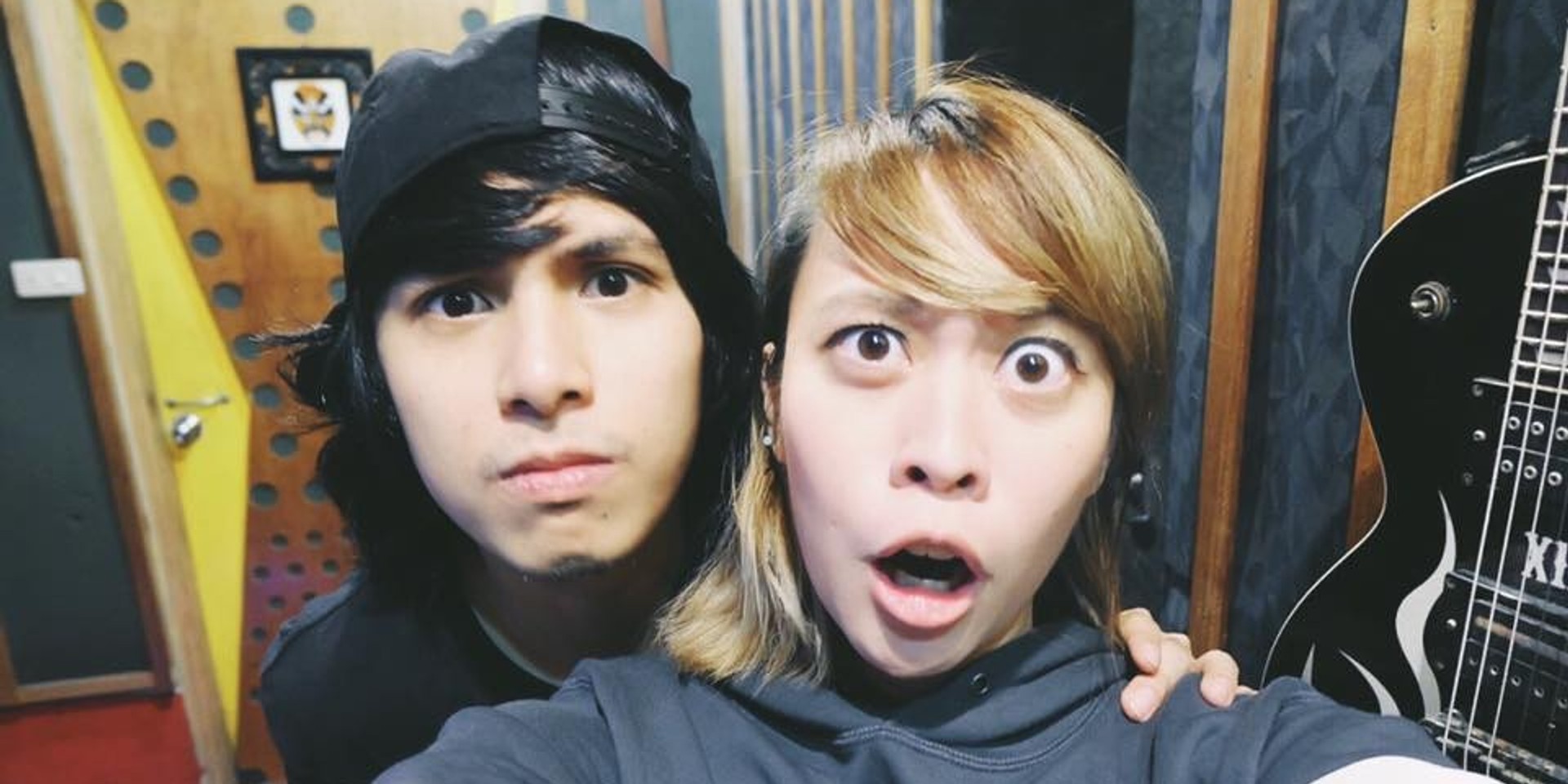 As over 50 million Filipinos line up to cast their votes in the national election today, master rapper Abra and indie sweetheart Reese Lansangan have released a track which can only be described in one way: bad-ass.

The two first met through Abra's manager who also happened to be Reese's childhood friend, but only managed to really get talking when they met again during the Elements Music Camp in 2014, where she turned up as a guest and he was a mentor. According to Reese, they've been planning a collaboration for quite some time now, and it's been a dream come true for her that it has finally happened.

"Abra is a wordsmith. He's a genius in putting thoughts and relevant issues together," says Reese of the team-up. "He wrote everything, and I just sang and interpreted it in my own way."

Of the project, she had this to say: "I just want people to listen with an open heart and an open mind. The song has really strong language that can surprise a lot of people, but they shouldn't be put off by it; instead, may it be an eye-opener to the issues faced by society today."

Watch the official music video of "'King Inang Bayan" below:

Disclaimer: Bandwagon does not endorse or recommend any particular candidate or political sentiment involved in the 2016 Philippine general election.