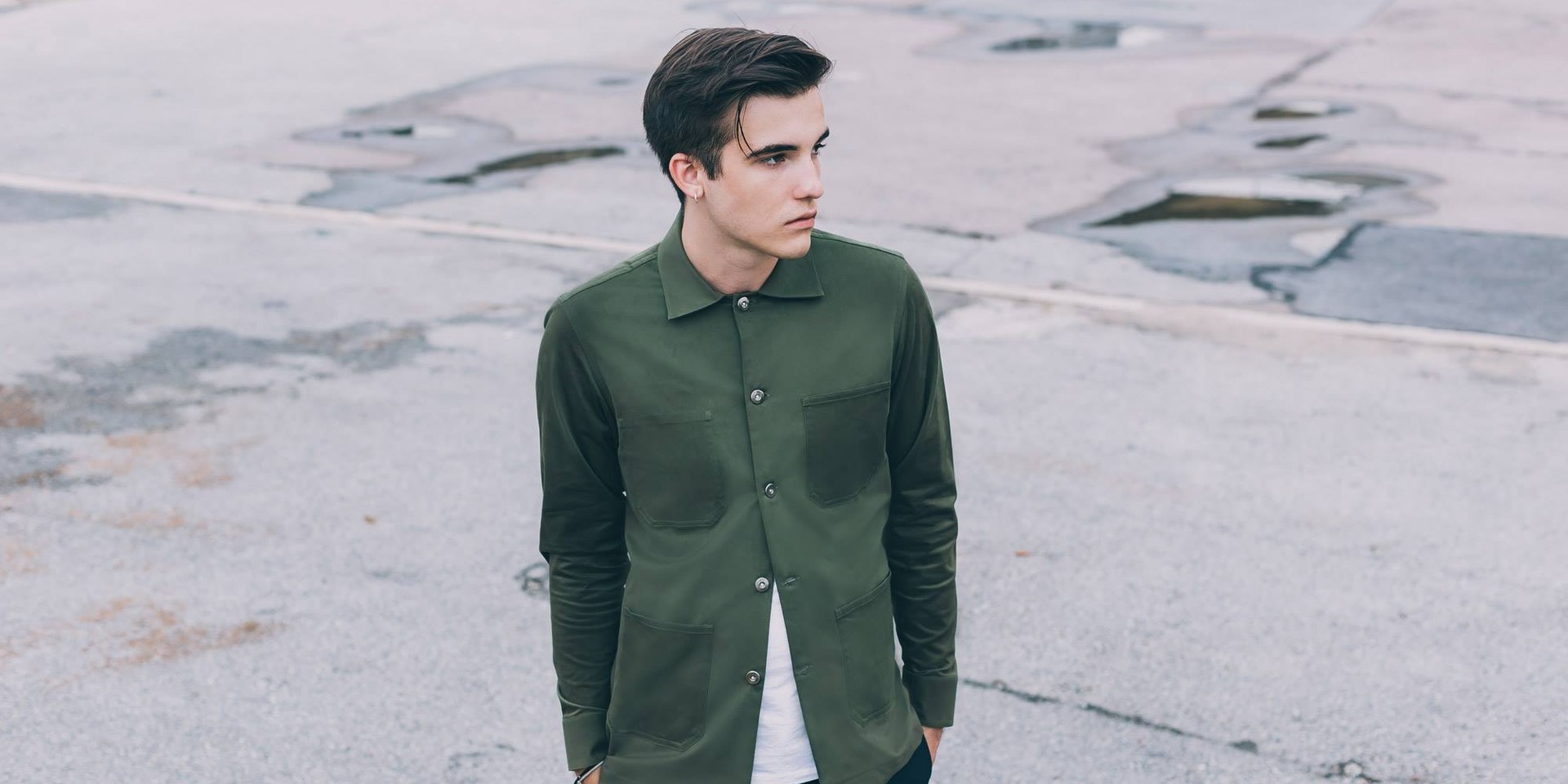 Take the trembling intimacy of D'Angelo circa Voodoo and the more subdued production stylings of artists on Future Classic — put them together and you might just have something close to Coming Down, the debut EP by singer-songwriter Linus Hablot.

Originally starting out with stripped-down renditions of songs by Frank Ocean, Spooky Black and even Duke Ellington, Coming Down is the logical first foot forward that marries the sparse instrumentation he's been practicing, along with a focus on synthesized beats made human.

Collaborating with personal friends — all of whom are currently studying at Berklee College of Music — all four songs shy away from the crystallized production that has become commonplace in modern alternative R&B, and instead embraces dusty beats, distant piano keys and soulful guitar playing.

If there's one takeaway from Coming Down, it's that it is the smartest sum of influences you can hear from a songwriter who loves Keaton Henson as much as D'Angelo, and for a debut that's really something.

Coming Down is also the first official release of Middle Class Cigars, a brand new Singaporean record label. They will be issuing the EP on cassette tape towards the end of the year with bonus unreleased songs.

Listen to Coming Down in full here: