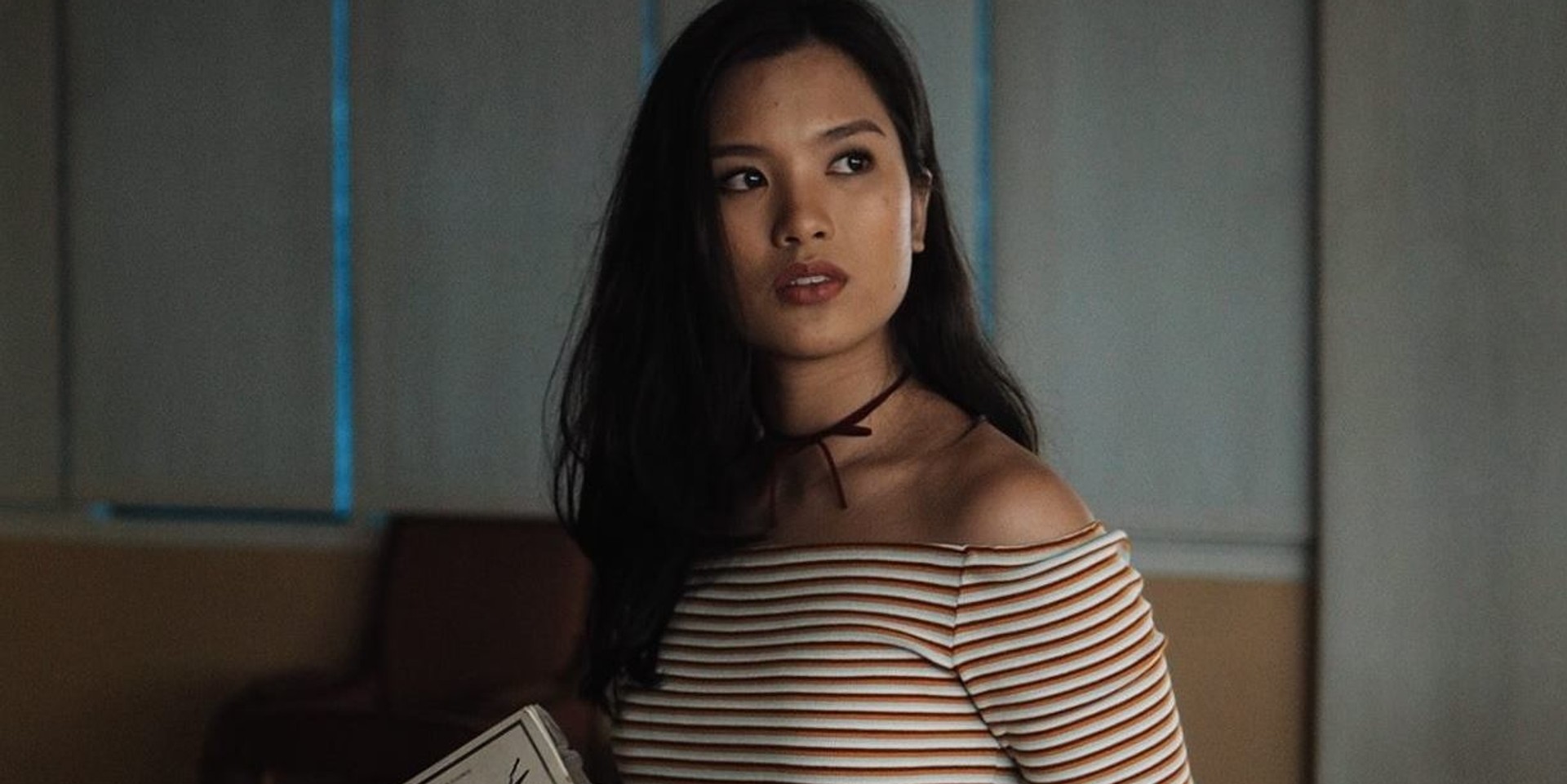 Singer-songwriter Niki Colet is back with a new original song, 'One Day.'

Produced by Nick Lazaro at La Balls Studio, 'One Day' carries the clever sophistication that has been characteristic of Niki Colet's songwriting. The song is both pure and wise, with Niki's voice crooning in in a steady rhythm as if she were speaking to you, until it lets go as it reaches the bridge, exuding a melancholy which strives to be hopeful.

"The song is basically about an 'almost' or a 'what could have been' that was meaningful but didn't pan out," Niki says about her new single. "It's about not having closure, and wishing to get that closure one day, but also realizing that maybe it was beautiful as an 'almost,' and maybe you'll never find the answers, and maybe that's okay."

Niki also shares her excitement about 2017, where she plans to write and record more songs, as well as perform in more gigs. She will be releasing two more singles and adds that one is being produced by The Ransom Collective vocalist Kian Ransom and the other by Ang Bandang Shirley's Ean Aguila.

Listen to Niki Colet's 'One Day':

Niki Colet's music can be found on her official Soundcloud page.