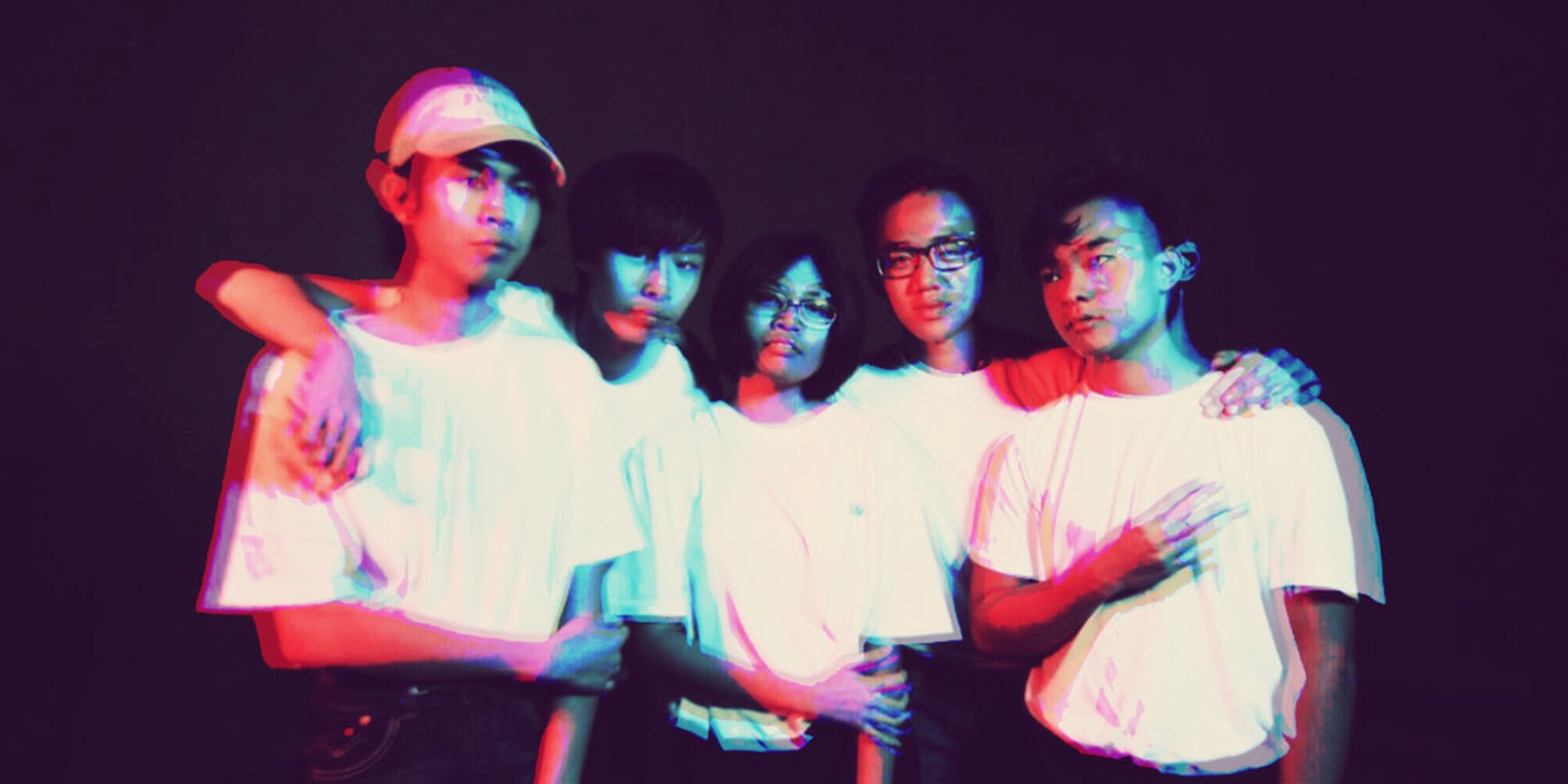 If there's one facet about Subsonic Eye we're absolutely sure of, it's their steady upward momentum.

Turning out a four-track EP that disconnects themselves from most of the output of Singapore's indie music scene, Subsonic Eye wields pop melodies with restraint and embraces passages that drone on instead of build. Vocalist Wahidah understands the approach, dragging her vocal phrasing with a hushed presence that works in tandem — rather than struggle — with assertive layers of dreamy guitars.

It's not anything new, but Subsonic Eye's jubilant output has depicted an outfit equally indebted to reverb, as they are to emotional resonance. Their new single, 'Cosmic Realignment', shows greater progress in the band's sound, instead allowing them to air out grievances at an arm's length.

The song's hazy production does little to obscure Wahidah, and it permits the band's penchant for jangly melodies to shine through. But most importantly, the song's tranquil pace underscores the unfiltered exhaustion in their lyrics. It works all around, and it sets the stage for an even more promising EP.

Subsonic Eye's upcoming EP will be released later in the year.