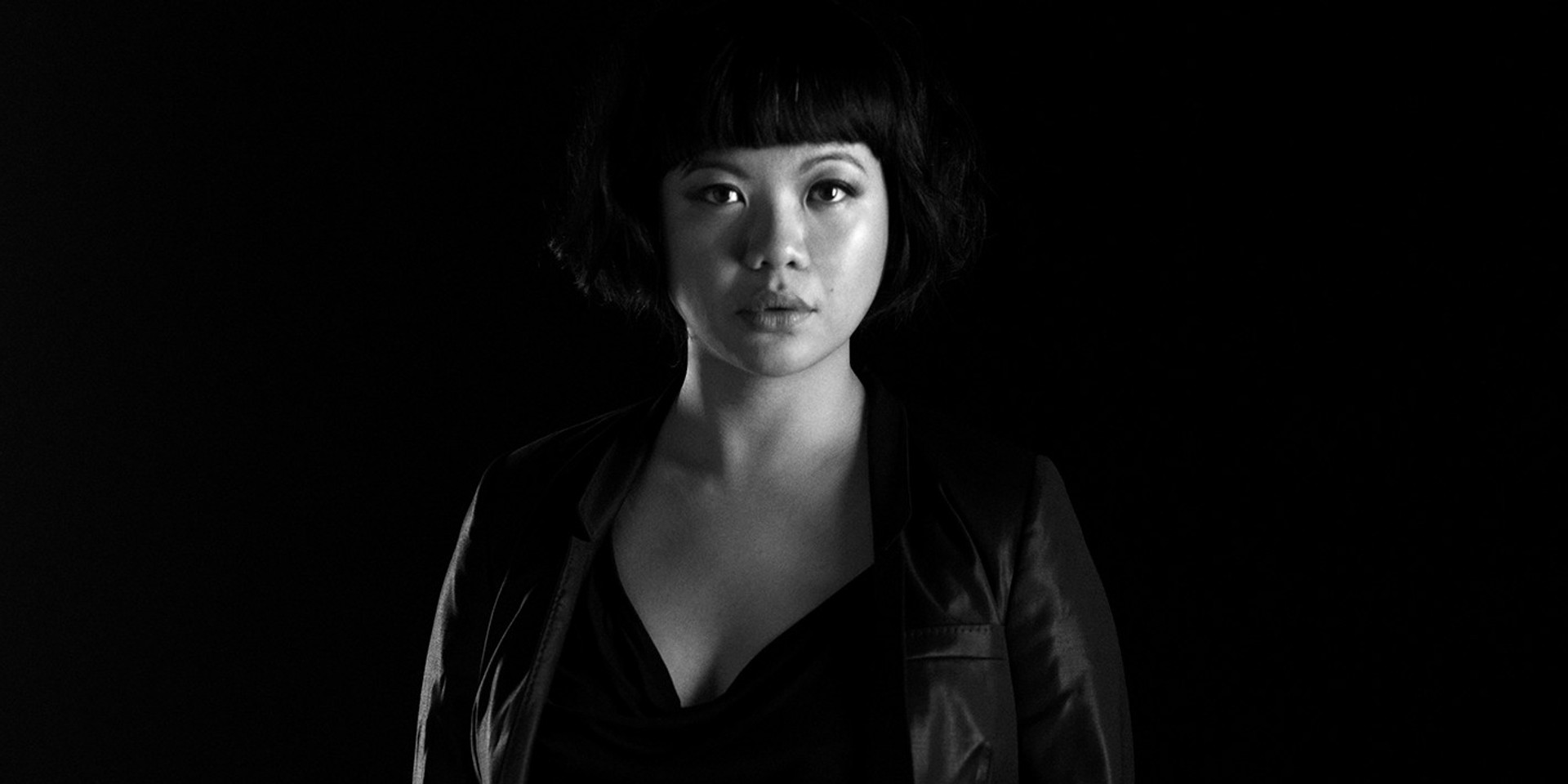 It's been a lengthy stretch since we heard from Syndicate's godmother Cherry Chan on the musical front (she has been busy running Syndicate's other arms though), but we have to say, when she does decide to re-emerge, it's always a big deal.

Just a couple of days ago, Cherry was profiled on The FADER as one of the "25 Artists From Around The World You Need To Know Right Now", which was quite the pleasant surprise. Together with being placed on that worldwide power list, the Singaporean RBMA alum was also interviewed by the renowned publication for a feature entitled "What My Parents Actually Think Of My Music Career", which proved to be as insightful as it was sweet.

In light of those recent features on The FADER's "Global Issue", Cherry has decided to use the spotlight to shed some light on a global issue that means a lot to her personally - the international Refugee Crisis. And she's doing that via the release of two brand new tracks! Both beats are wonderfully atmospheric and similarly weighty, but they're contrasted by their tones. Entitled 'When I Picture My Future, I See Nothing' and 'Refuge For Millions', the former feels ominous and bleak while the latter presents us a light at the end of the tunnel. 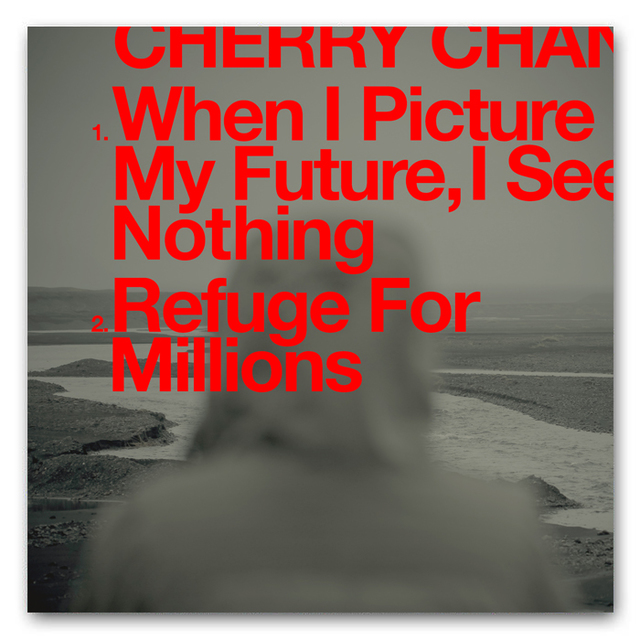 With regards to 'When I Picture My Future, I See Nothing', Cherry explains, "Those are not my words. They belong to Rasha, a 16-year-old Syrian refugee. It’s sad, isn’t it? All my difficulties pale in comparison with people in her situation. There’s a problem with humanity when you read statistics about millions of people forced to leave their homes, stranded with no place to go. Recently I read that in some places, women and children now account for more than half of all refugees. When you turn on the news, there’s just an avalanche of bad news. You just have to wonder what will you do as an individual? How can you contribute? I donate to a few causes, try my best to use less plastic, but I feel guilty for not doing more. It’s not easy to be living consciously in a materialistic city. We need to be kinder, and to shine brighter. Especially now, when the world feels so much darker. "

Listen to both tracks below: