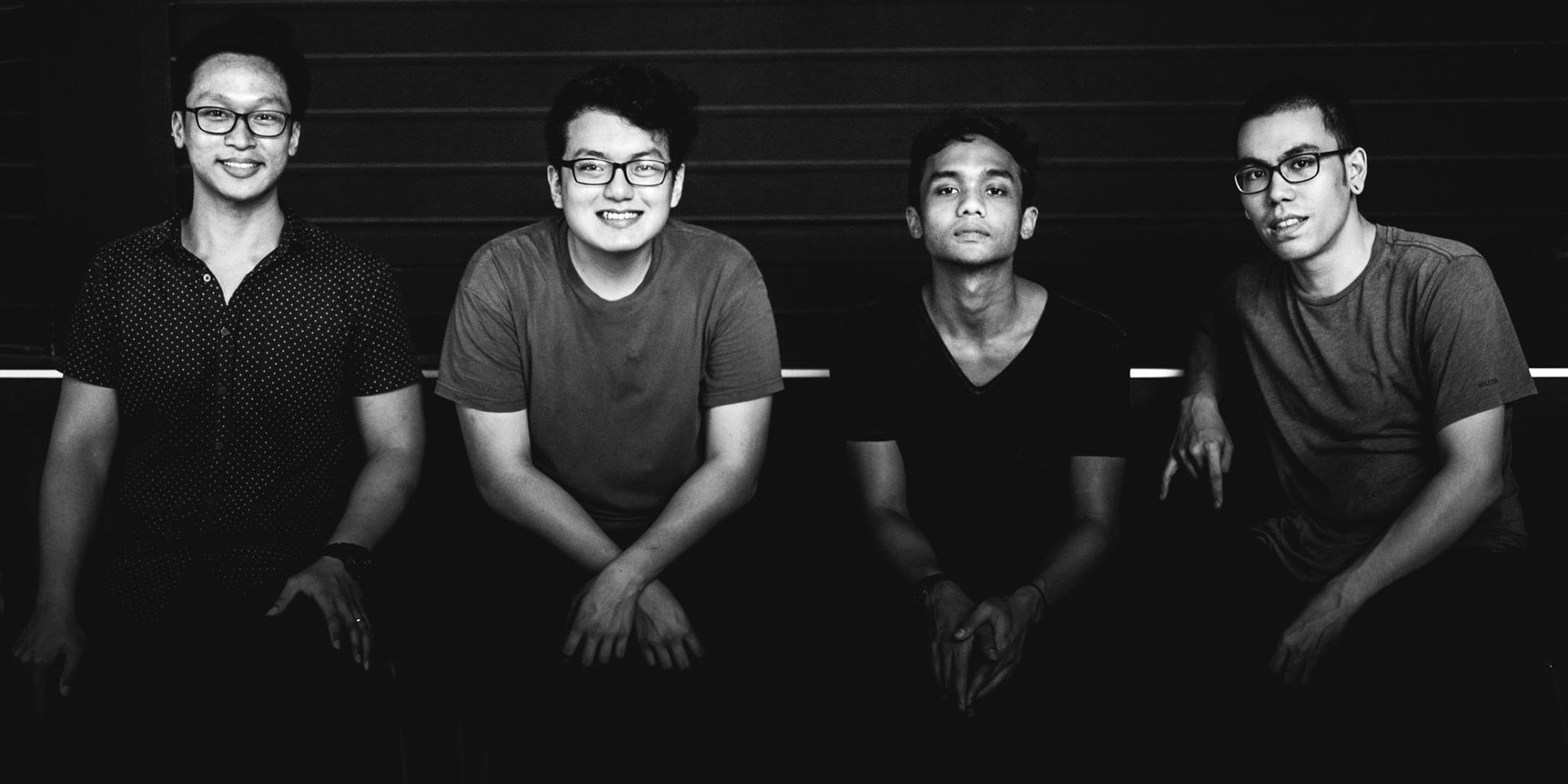 Launching digitally and on vinyl at the same time as their epic, rain-soaked Laneway Festival Singapore 2017 performance last weekend, Singaporean supergroup T-REX has finally debuted their magnificent debut document to the masses.

Simply titled Volume 1, the band's four-track effort is a dazzling and dexterous blend of math rock, prog and jazz. With songs lasting six-minutes or much longer, T-REX's complex and oddly-timed tracks (aided greatly by the addition of saxophonist Bryan De Rozario) are thrillingly adventurous and jaw-droppingly brilliant.

But besides their virtuosity on a technical and compositional level, the record also just sounds damn good. Recorded live at The Analog Factory and engineered and mixed by Adam Shah, Volume 1 wonderfully retains the energy and dynamicism of T-REX's live performances.

You can also purchase this amazing record on vinyl via Bandcamp - but act fast because there's only five copies available! Not only does the album sound even better on hot wax, the physical copy also comes along with gorgeous artwork by talented Singaporean designer Lana Anwar. 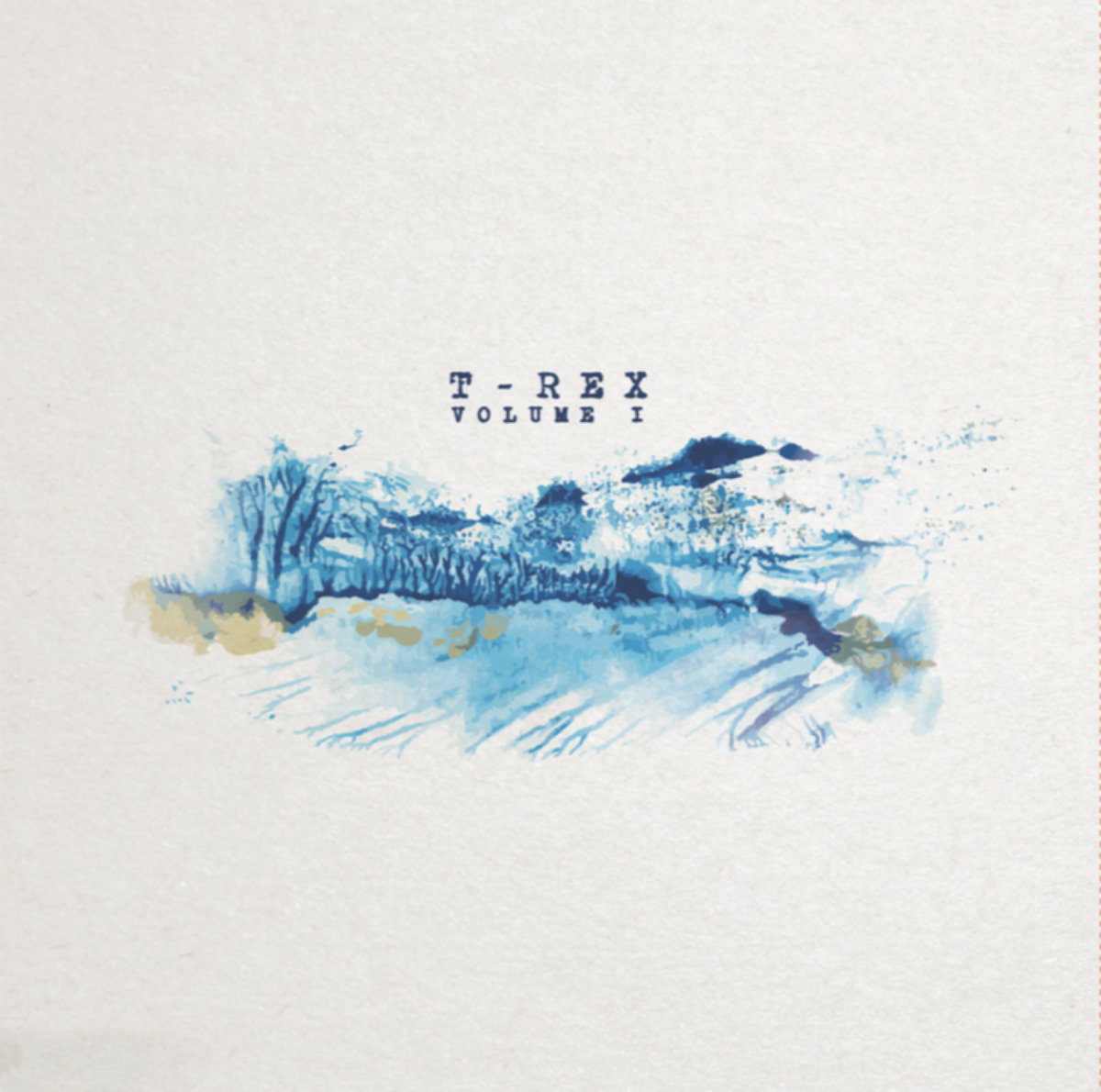 Despite getting unfair criticism due to their choice of band name over the last year (some are strangely bothered by its resemblance to Marc Bolan's T.Rex), these classy guys have quietly and confidently gone about their business - blowing minds on stages big and small all across the island.

And now with an early EP of year contender under their belts as well, T-REX are certainly poised to become one of Singapore's most important instrumental bands in the years to come.

Volume 1 is now available on Bandcamp or Spotify. In the meantime, you can also stream it below.