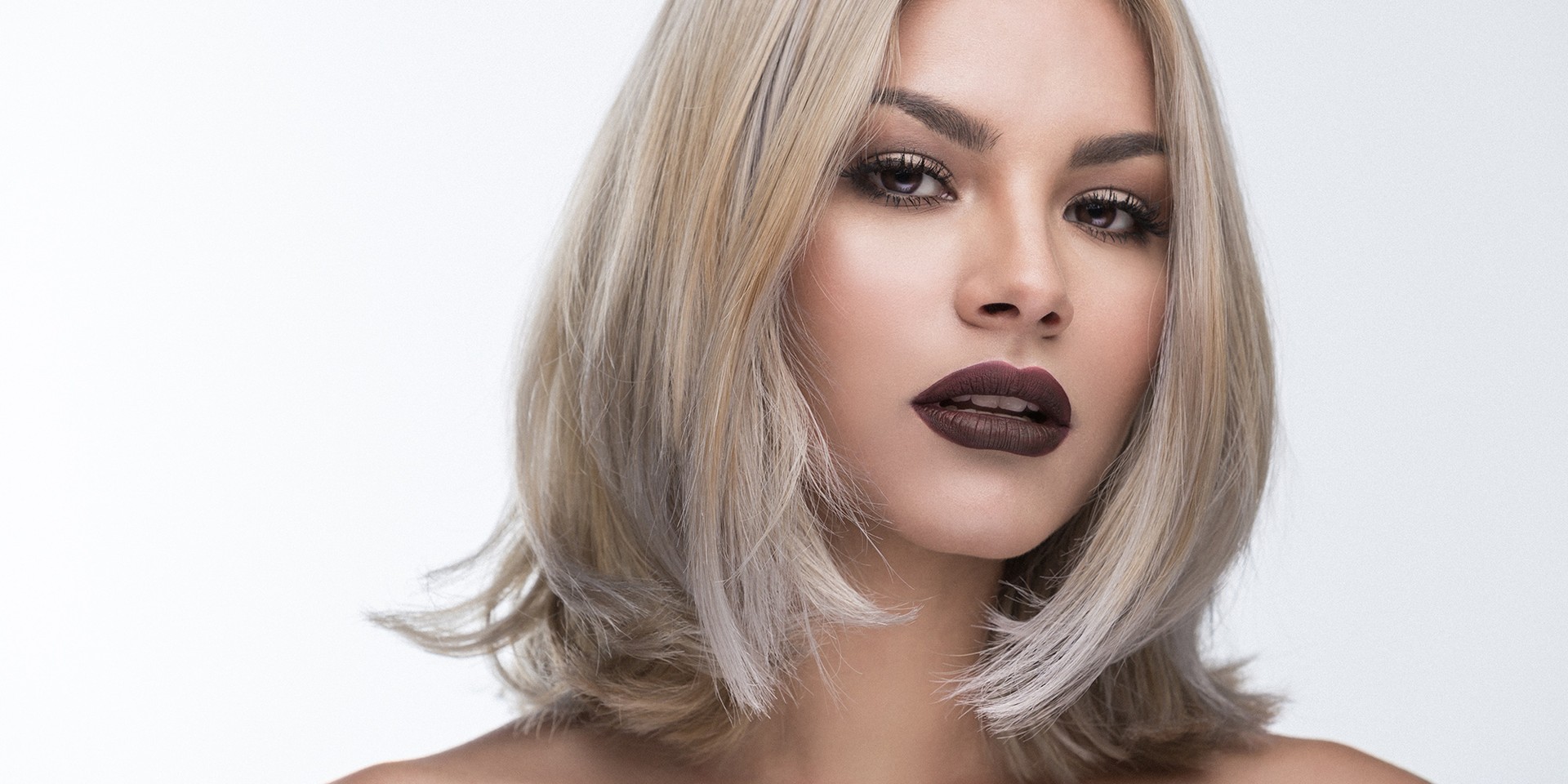 Even as she's made a name for herself as one of radio station 987FM's premier DJs, Tabitha Nauser is a singer, performer and artist at heart.

With the advent of her debut single 'Bulletproof', it's an assertive statement of someone who's in it for the long haul. 'Bulletproof' is definitively a song made for these times, a slow-burning R&B jam that pays off with a soaring chorus.

But even as pop radio — both online and on the airwaves — is saturated with music that bear a similar identity, Tabitha's vocals possess subtlety that is mightily impressive, and indicative of her strength moving on from here. She also counts "Beyoncé, Whitney Houston and Aaliyah" as her primary influences.