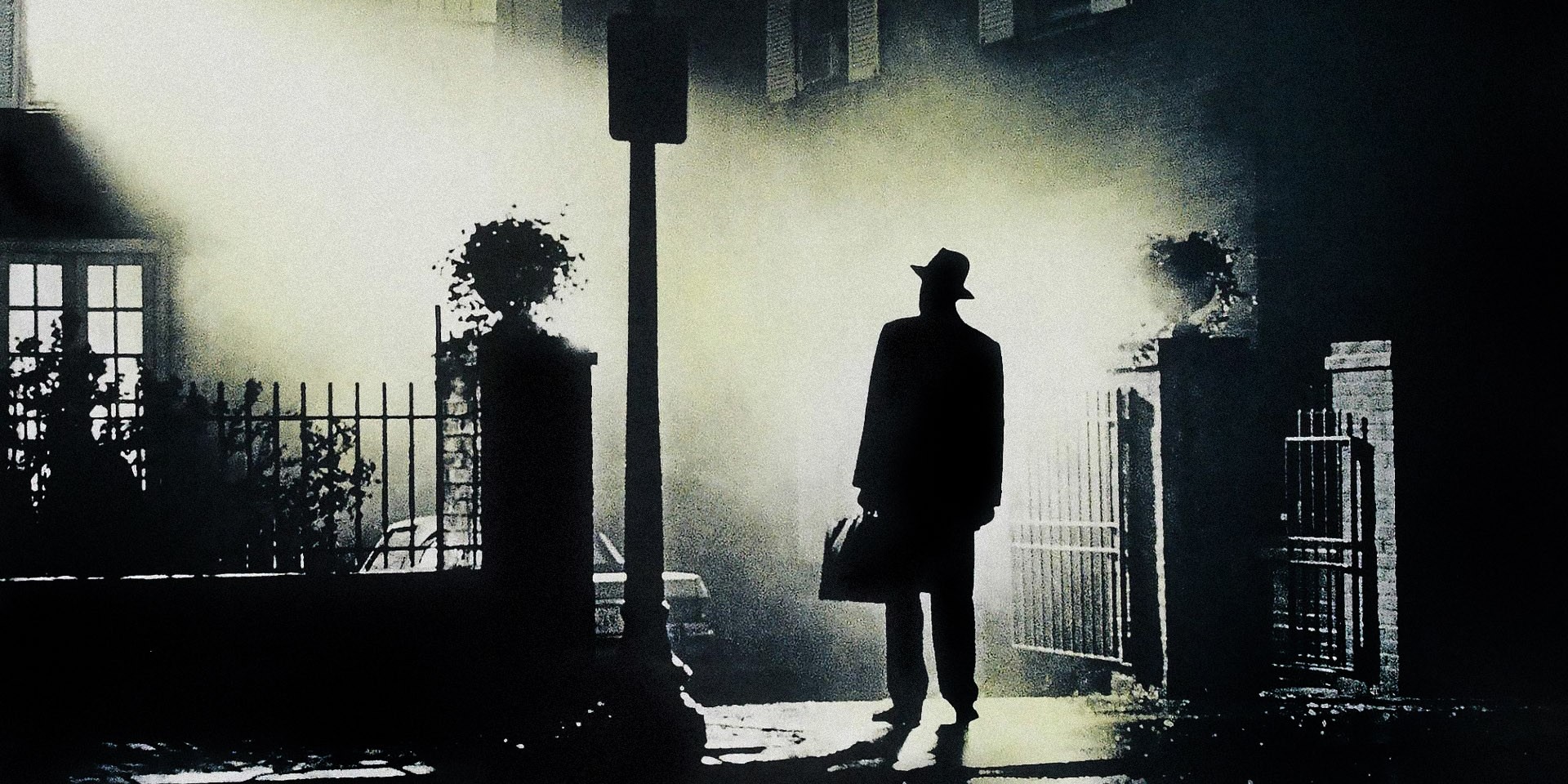 Horror film The Exorcist, released in 1973, still stands as one of the most genuinely terrifying, and outrightly disturbing, movies to come out of Hollywood.

The nexus of the movie's original popularity was with its original trailer, with unsettling images of the movie's main antagonist, the possessed Regan, flashing to an atonal piece of music that caused many unsuspecting filmgoers distress (WARNING: Not suitable for epileptic viewers.)

The trailer's theme was composed by Lalo Schifrin, who was commissioned by the film's director, William Friedkin, to write music for the trailer, and eventually the movie. Unfortunately, the partial score that Schifrin composed for the movie was deemed unacceptable by Friedkin, who reportedly threw it out of a studio window — an eerie parallel to the film's events. 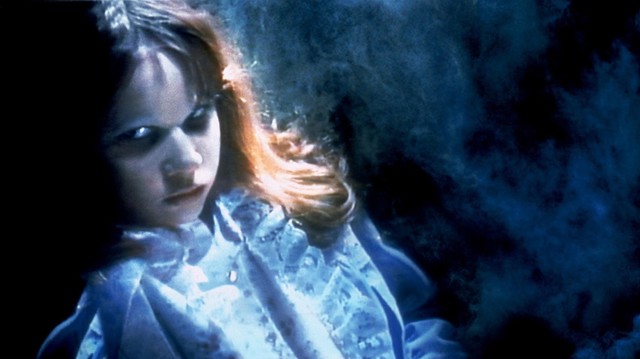 “The people who saw the trailer reacted against the film, because the scenes were heavy and frightening, so most of them went to the toilet to vomit,” said Schifrin. “The trailer was terrific, but the mix of those frightening scenes and my music, which was also a very difficult and heavy score, scared the audiences away.”

It's unclear if Friedkin was displeased with the score's outright atonal qualities, which bears similarities to the work of composer Krzysztof Penderecki, but Schifrin was unhappy with his work going to waste.

Now, someone has uploaded Schifrin's rejected score to YouTube. Listen: