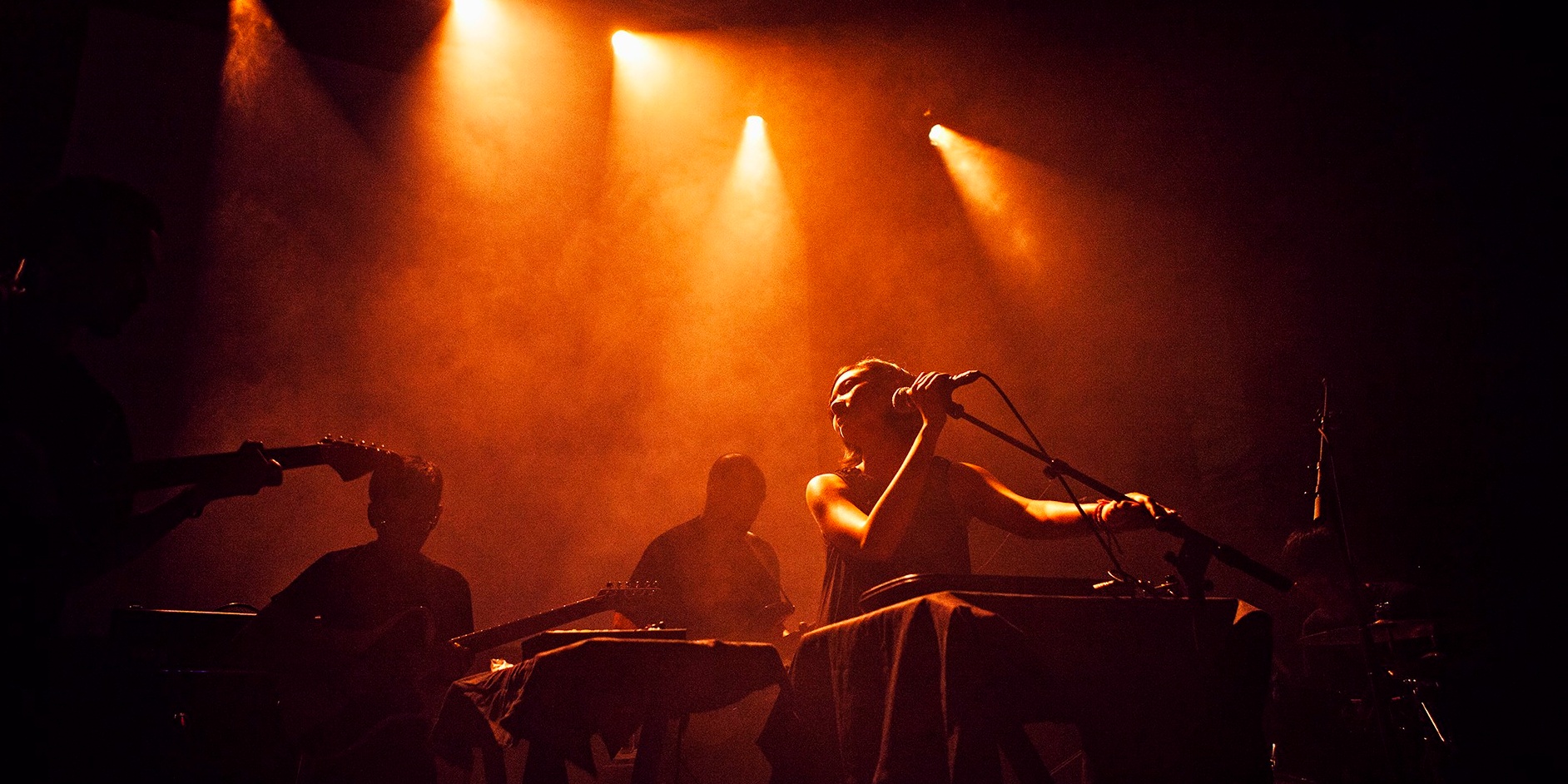 The Trees And The Wild are planning something big for September. Their long-awaited second album will be released on 16 September 2016, according to band leader, Remedy Waloni.

While the Indonesian band have been actively performing around the region with new material, they’ve kept mum about releasing the second album. But with the first single 'Zaman, Zaman' out today, we can finally look forward to a glorious album in a month’s time.

'Zaman, Zaman' — which is also the name of the upcoming album — is a giddying rush of a track. The title quite literally means "an age", or a particular period of time in history, and the theme of nostalgia and lost time is very much felt in the song.

The hushed opening swells of this title track build up to a thrashing restlessness and a haunting vocality — a stark contrast to the visceral fierceness of the band’s prowess onstage. The track is understated but elegantly dreamy. Remedy says, “The main word and philosophy for this song and also the whole album is to keep it low-key.” And they certainly did.

The band has also announced a slew of new shows which will be seeing them play several shows around Jakarta, Malaysia, and Singapore in the coming months.

For now, you can see them next taking the stage — unfortunately at the same time of the brilliant Purity Ring — at We The Fest in Jakarta this weekend, 13-14 Aug.